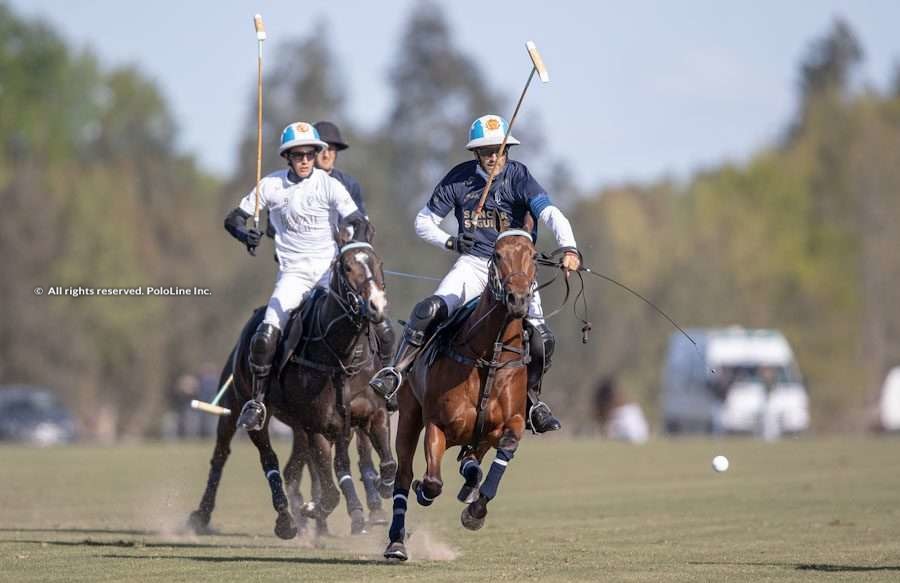 Following wins claimed by RS Murus Sanctus and La Dolfina in the quarter finals of the Tortugas Open at the Argentine Association of Polo, in Pilar, on Wednesday, October 6, the tournament semifinals have now been set. The competition is the first leg of the prestigious Argentine Triple Crown. This year’s edition sees eight teams, up to 39 goals, compete.

RS Murus Sanctus, with Pablo MacDonough and Juan Martín Nero making their debut in Corinne Ricard’s team, faced no trouble against La Irenita, defeating them by 13 goals to 3. Magoo Laprida subbed in for the injured Facundo Sola in RS Murus Sanctus.

There was much expectation surrounding the following match, which saw the clash of the two La Dolfina teams – on one hand La Dolfina Saudi with Adolfo Cambiaso, and on the other, La Dolfina Brava, with his 16-year-0ld son, Poroto. But at the end of the day, father overcame son. La Dolfina Saudi, who played with their full lineup – including Uruguay’s Pelón Stirling (who was rumoured not to stand down due to injury and set to be replaced by Miguel Novillo Astrada), and the two newcomers, Diego Cavanagh and Francisco Elizalde – dominated the game. La Dolfina Brava only had the upper hand in the fifth, when they outscored their rivals 5-0.

The Tortugas Open resumes this weekend with the semifinals:

The Tortugas Open final is due to be played on Saturday, October 16.