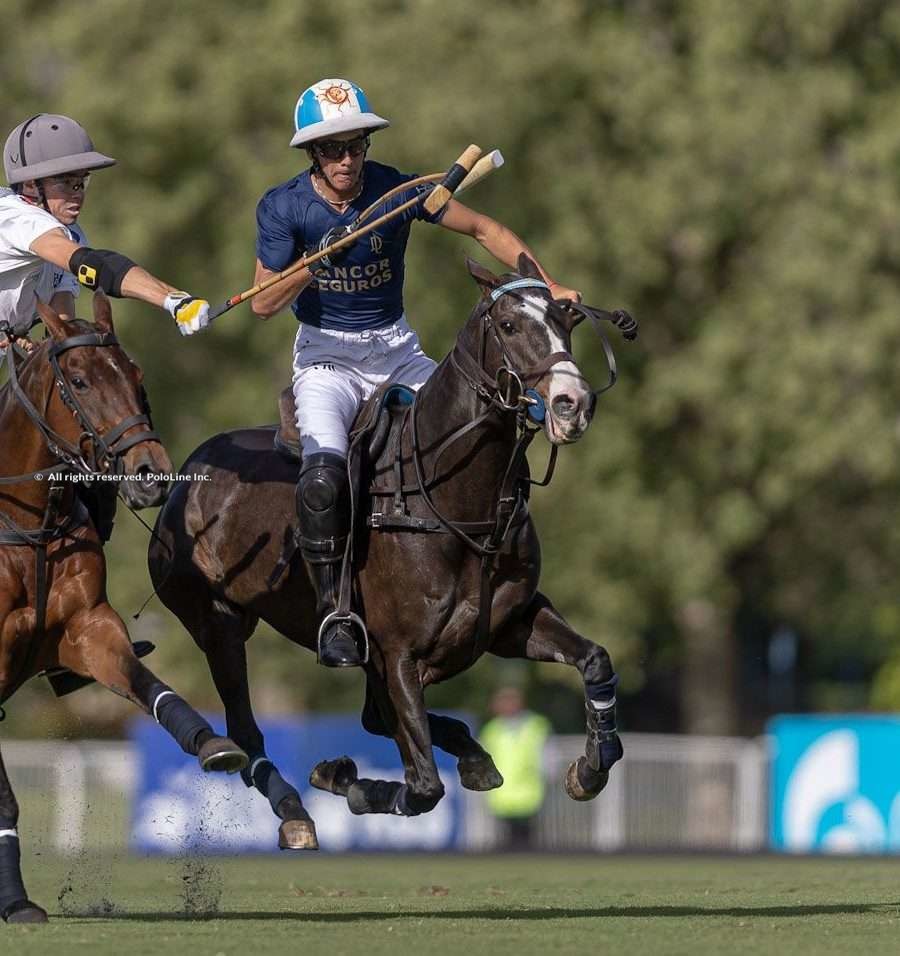 On Tuesday September 27, La Natividad and La Dolfina Saudi were victorious over La Irenita Clinova and La Ensenada RS Murus Sanctus, respectively, and earned the first spots in the semifinals of the 82nd. Tortugas Open, the first leg of the much anticipated Triple Crown in Argentina, the most coveted and prestigious polo trophy worldwide. The Tortugas Open is underway at Tortugas Country Club, and sees eight teams between 29 and 39 goals, in participation.

Therefore, the two Cañuelas based teams will go head-to-head for a place in the championship match on Saturday October 1.

In the opening match, La Natividad defeated La Irenita Clinova by an impressive 18-10, commanded by an extraordinary Camilo Castagnola. In his first match as a 10-goaler in Argentinian high goal, Jeta, as he is known, produced no less than 13 goals for the green jerseys, current title holders of the Hurlingham Open and the Argentine Open. However, La Irenita Clinova proved to be a tough contender for La Natividad, especially during the first half; by the end of the third chukka, La Natividad managed to take a slight 6-5 lead. But from the fourth chukka on, La Natividad seized the reins, and started to widen their advantage, which eventually led them not only to a remarkable win but also to earn the first ticket to semifinals.

Perhaps many expected a close game, but La Dolfina Saudi had another ideas in mind. The Cañuelas boys displayed their best polo, with all four team members fitting to perfection. That allowed them to dominate the scoreboard thoroghout the seven chukkas of play, while La Ensenada RS Murus Sanctus struggled to remain in the game, mostly thanks to Guillermo Caset’s goals. But La Dolfina Saudi were merciless; they shut all the doors and left La Ensenada RS Murus Sanctus unable to find the flags in the last three chukkas. And perhaps it is worth noting Poroto Cambiaso’s remarkable performance in his debut in the Triple Crown with the legendary multiple champions. Poroto provided great plays, accurate stick-and-ball and scored a total of five goals, the top scorer of the match behind his father, who produced six.

The 82nd. Tortugas Open will resume on Wednesday September 28, with the remaining quarter finals:

The final of the Tortugas Open is set to be played on Saturday October 8.