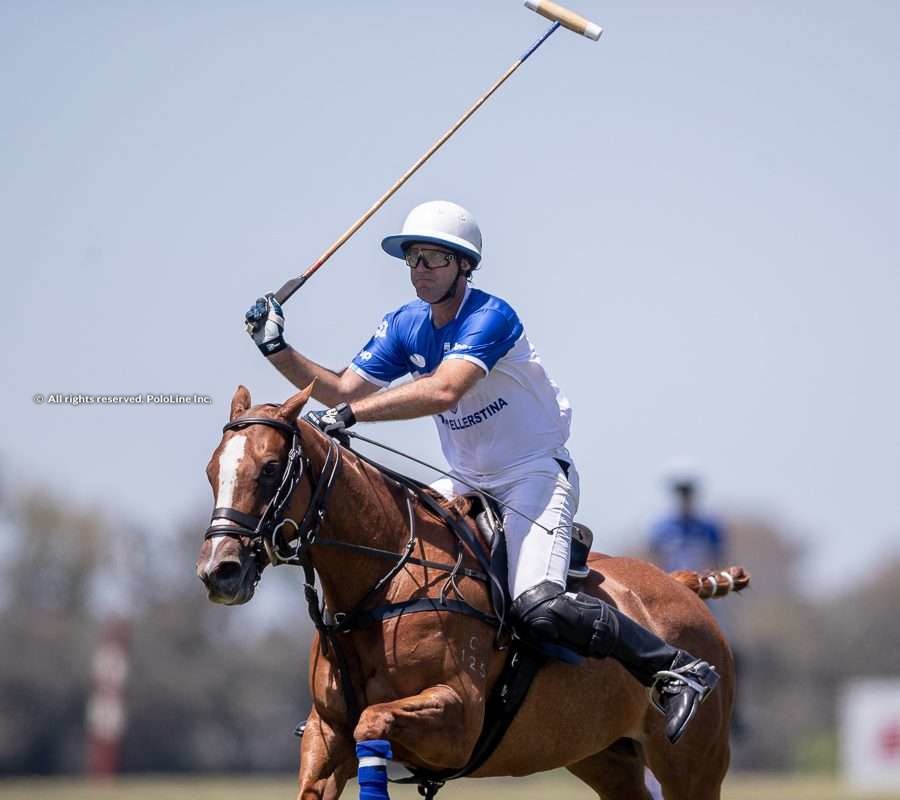 The Tortugas Open, the first leg of the coveted Argentine Triple Crown, will come to an end on Saturday, October 16, with the much anticipated final at Tortugas Country Club.

For the eleventh consecutive year, Ellerstina and La Dolfina will battle it out for the Emilio de Anchorena Cup. This year, however, changes have been made to the line-ups. Ellerstina, current double title holders (2019-2020), won’t have Hilario Ulloa playing. The 10-goaler is out due to injury. He will be replaced by Matías Torres Zavaleta, who will be playing his first ever Triple Crown final.

For La Dolfina, the final will be a big challenge, as they aim to reclaim the title with their brand new lineup, which includes Diego Cavanagh and Francisco Elizalde, who stepped in after Pablo MacDonough and Juan Martín Nero left. The occasion will be the first time in 10 years that Mac Donough and Nero will not be playing the final.

The match will be Diego Cavanagh’s first Triple Crown final.

The first 2021 Triple Crown final will be an unmissable event! Tune in on Saturday, October 16, at 4pm.