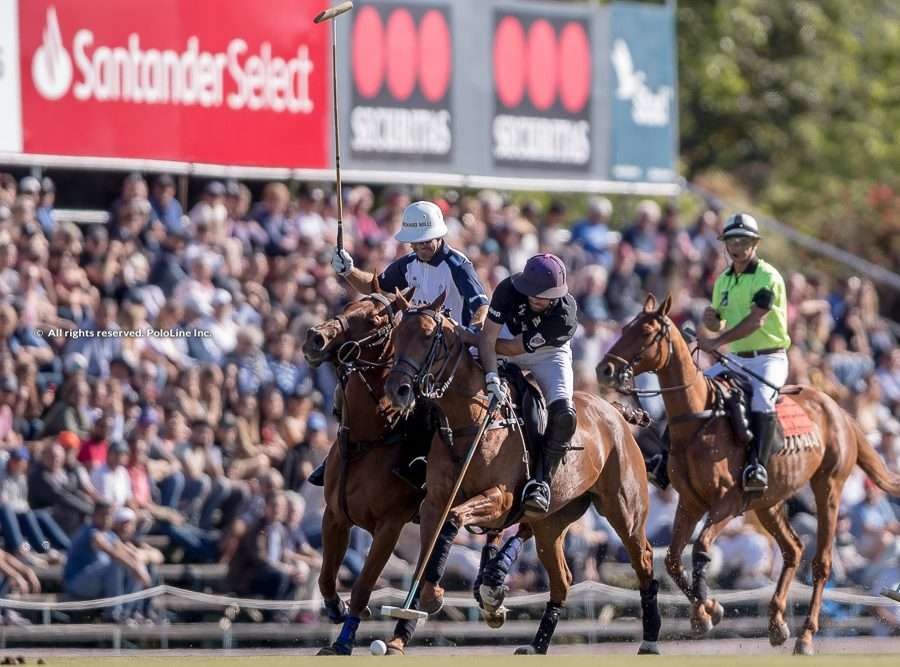 Tortugas Open final to be played on November 15th

The Tortugas Open committee announced on Wednesday that the final of the tournament will be played on Friday, November 15, at 5pm at Tortugas Country Club’s field 7.

The match between La Dolfina and Ellerstina was cancelled in the first chukka after 4:45 due to safety concerns. The new date was decided as both Ellerstina and La Dolfina will be free on Palermo’s opening weekend (November 16th and 17th).

The play date for the subsidiary final between La Ensenada and La Albertina will be decided between its team captains.