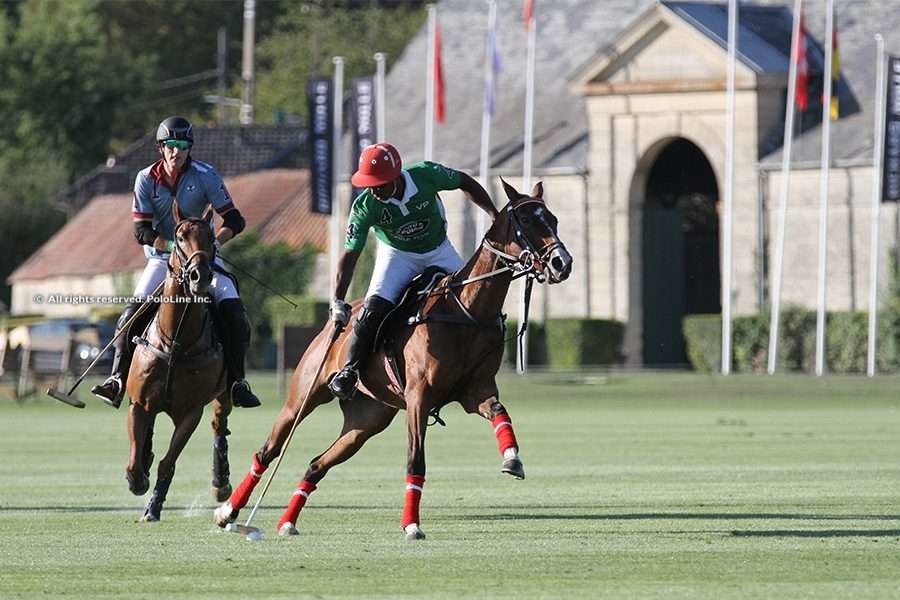 An exciting season is coming up at Polo Club Chantilly

A new step towards professionalism is coming up in France – for the first time ever, a polo tournament will award a prize money for the two finalists of the Charity Cup, which will be played on June 30th. The international season of the Polo Club of Chantilly Domain is due to start on May 11 and will come to an end in September, with the 19th. Open de France, which looks particularly promising this year.

The Chantilly Polo Club and its partners secured for the 2019 Charity Cup €12,000 for the final (€ 8,000 will be presented to the winner and €4,000 will go to the finalist). Save the date – there will be thre tournaments through May 11 to June 30 2019, which means a total of 50 days full of games, and the comeback of great professionals from Argentina, France and Europe.

The Charity Cup is entitled for a good cause. This year, the charity will be for the benefit of an association that fits completely within the equestrian world, called ‘‘Au-delà des pistes’’ (Beyond the tracks), that aims to give another opportunity to the thoroughbreds that are no longer able for racing.

The  ‘‘Au-delà des pistes’’ will allow them to find these young horses a second life in the equestrian sports – jumping, eventing, dressage, as well as polo. A demonstration game of two chukkas will oppose only those thoroughbreds trained at Polo Club of Chantilly Domain, during the last three years.

The peak of the French season will come by the end of summer. Six days after Sotogrande and Deauville tournaments in August are finished, the best polo in France returns to Chantilly for the Open de France, which will run through September 7 to 22, followed by local competitions run by the FFP.