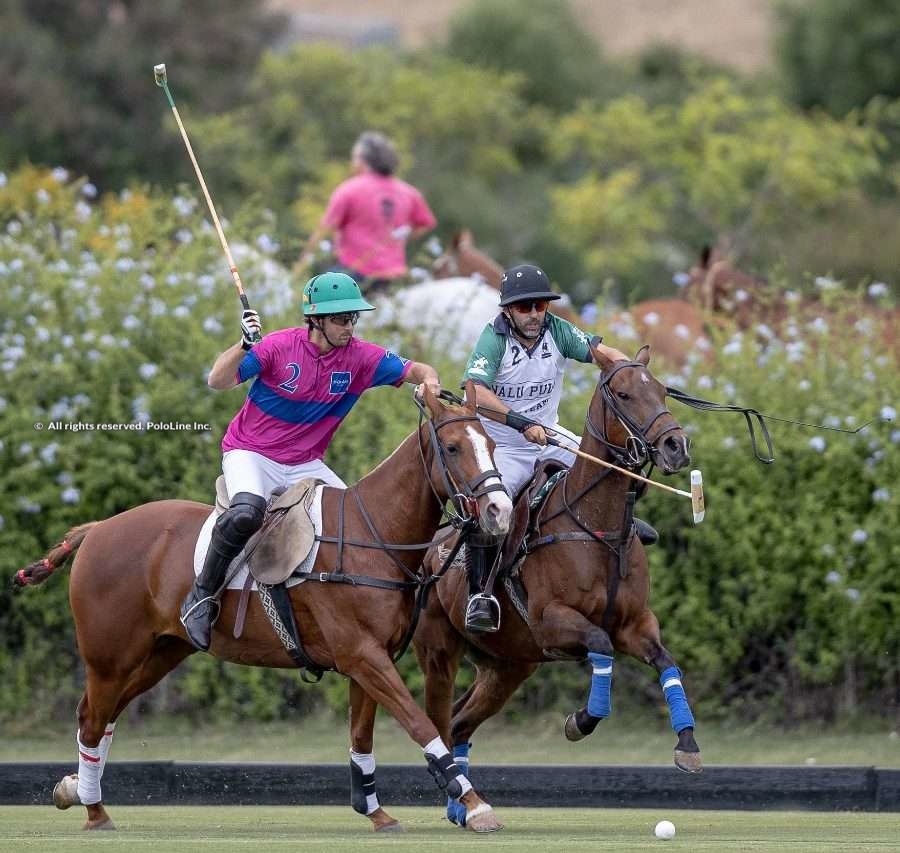 The first ever Spanish Open is underway, with matches played at Ayala and Dos Lunas, in Sotogrande.  The tournament began on Thursday, June 17. The finals are scheduled for Sunday, June 27.

As with the Joseph McMicking Cup, the Spanish Open is divided into two levels. Eight teams play the 6-8 goal, while four teams compete in the 12-14 goal.

This season marks a new era for polo in Sotogrande, with Ayala acting as the main host of the action. The club is supported by Minuto Siete, Dos Lunas Polo & Dressage Club, and Santa María Polo Club. This season promises to be a memorable one, running through to the end of August, the month when the high goal returns to Sotogrande.