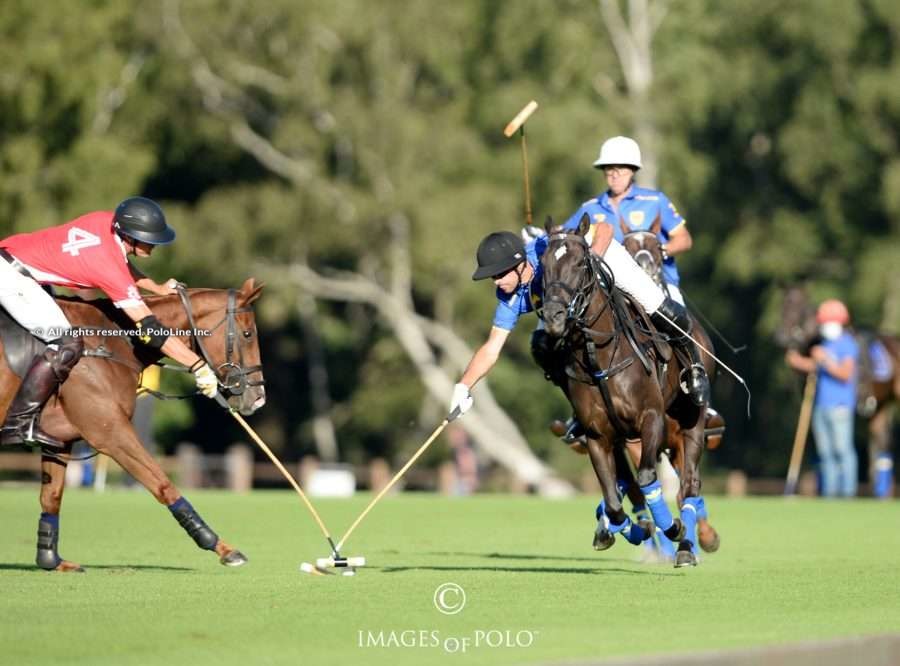 The Queen’s Cup, one of the most prestigious tournaments in the world, continued at Guards Polo Club with two exciting semifinal matches. The results mean that Les Lions/Great Oaks and Park Place will go head to head on Sunday, August 23, in the final of the competition, which was established in 1960 to honour Her Majesty Queen Elizabeth II.

The second semifinal, between Park Place and title holders Scone, told a very different story. Park Place overwhelmed David Paradice’s team, who couldn’t do that much against a merciless and powerful Pieres’ duo. By the second chukka, Park Place had taken an impressive 5-0 lead. The match did not present too many problems for Andrey Borodin’s boys – their powerful polo and well balanced team play, combined with the skills of the two Pieres brothers, Gonzalito and Facundo, led them to a 14-8 victory and gave them a place in the final.

Les Lions/Great Oaks and Park Place will meet on The Queen’s Ground on Sunday, August 23, at 3pm.