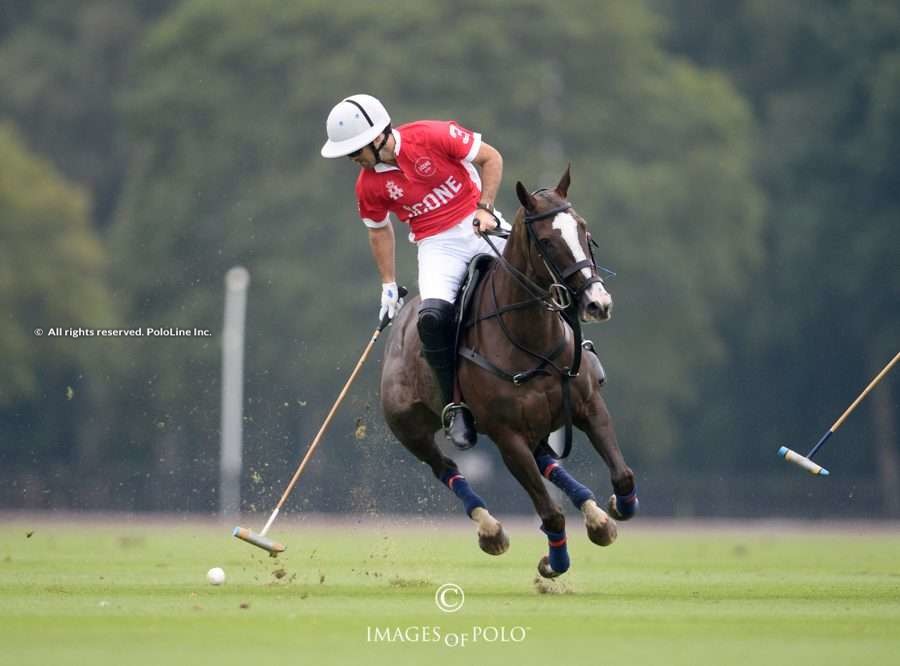 The Queen’s Cup, on of the most important tournaments in the world, underway at Guard Polo Club, is set to continue on Wednesday, August 19, with the semifinals.

Les Lions/Great Oaks and Thai Polo NW are due to play the first semifinal. Neither Les Lions/Great Oaks nor Thai Polo NW have ever played or won the Queen’s Cup. The only player out of the eight to have won the tournament previously is Thai Polo’s Tomás Beresford, who claimed the trophy in 2017 with Ben Soleimani’s RH, in a lineup that included Adolfo Cambiaso. Beresford has been outstanding in his performances throughout the competition, and could be an obstacle to Dillon Bacon’s team, which includes the two Castagnola brothers, Bartolomé and Camilo.

One thing is for sure – the Queen’s Cup final will see at least one Pieres and one Harper, as the second semifinal will be a family affair. On one hand, three Pieres brothers will clash as Scone counts Nicolás in its line-up and Park Place boasts Gonzalito and Facundo in its squad. On the other hand, Scone’s British player, James Harper, will face his son, Will, who plays for Andrey Borodin’s organisation.

The much expected semifinals will take place at Guards Polo Club, on Wednesday, August 19: