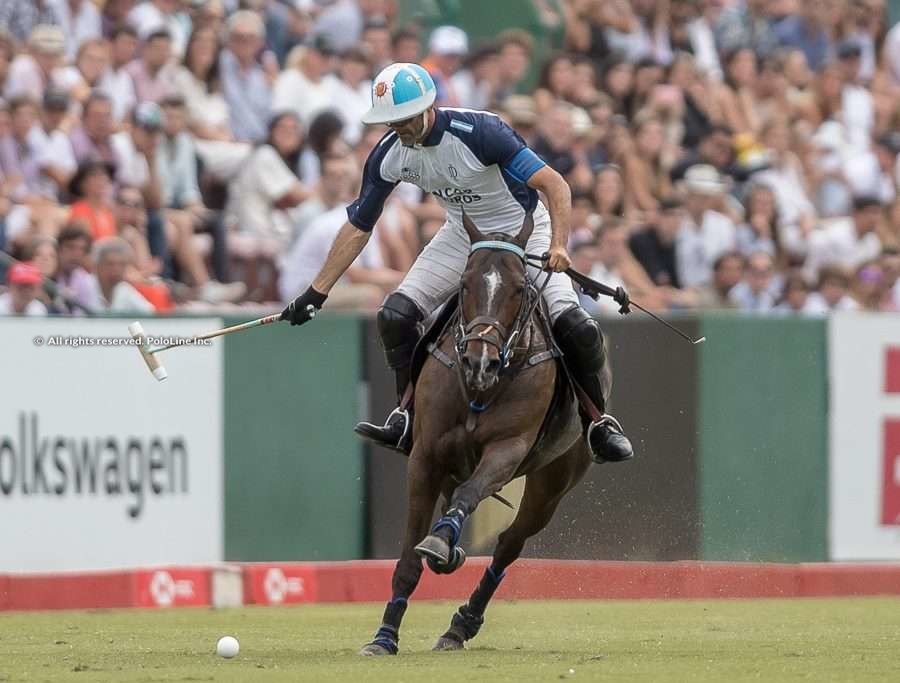 The Argentine spring season officially kicks off on Saturday

The San Jorge Open (September 19-24) and the 56º Jockey Club Open Thai Polo Cup (September 23 – October 2) will open the Argentine high goal season. The season will run through to December 11, concluding with the Argentine Open final.

The Presidents of the AAP and AACCP informed that animal health control measures and follow ups were made as per advice from the professionals, and it has been agreed that horses will not be moved.