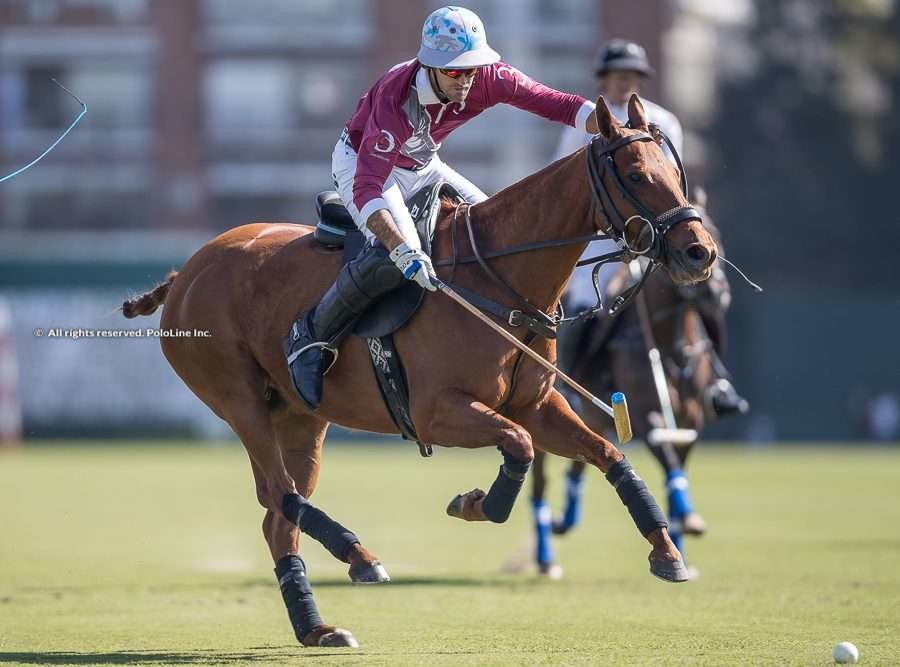 The 56° Jockey Club Open Thai Polo Cup, the tournament that precedes the much anticipated Argentine Triple Crown kicks off on Thursday, September 23. The competition, one of the most prestigious in Argentina, had to be cancelled in 2020 due to the pandemic – but now it is back, and better than ever! The event will be organised by Harald Link’s Thai Polo organisation, with the support of Minuto Siete Polo. The best news is that the competition will be hosted in its original home, the iconic club located in San Isidro. It is worth remembering that the 2019 Jockey Club Open final was played between Pilot and Valiente at Palermo, with Curtis Pilot’s lineup running out the winners.

The Jockey Club Open Thai Polo Cup gives patrons the chance to compete alongside the best players in the world in an open format tournament. The high goalers, on the other hand, see it as a perfect opportunity to get into the swing of things before the Triple Crown kicks off.  Pilot are back, playing under the name of Ellerstina Pilot (without Curtis). However, Joevy Beh, another important patron, is set to play. He will be representing BP Polo alongside the great Adolfo Cambiaso.

The 56th Jockey Club Open Thai Polo Cup will see six teams, between 30 and 34 goals, compete. The tournament will run from Thursday, September 23, to Saturday, October 2. Attention will not only fall on the skills and organisations of the players, but on the challenge implied in hosting the tournament in its original home once again. Battro Polo Fields has worked hard on grounds one and two to ensure that they are in perfect condition when the time comes to play.

Thai Polo’s involvement will not only relate to the event itself, but in bringing its high level of excellence to the competition. Their motto ‘high quality, high hospitality,’ is sure to provide the Jockey Club Open with the characteristic warmth of Thai Polo, and a superior set up in terms of organisation.