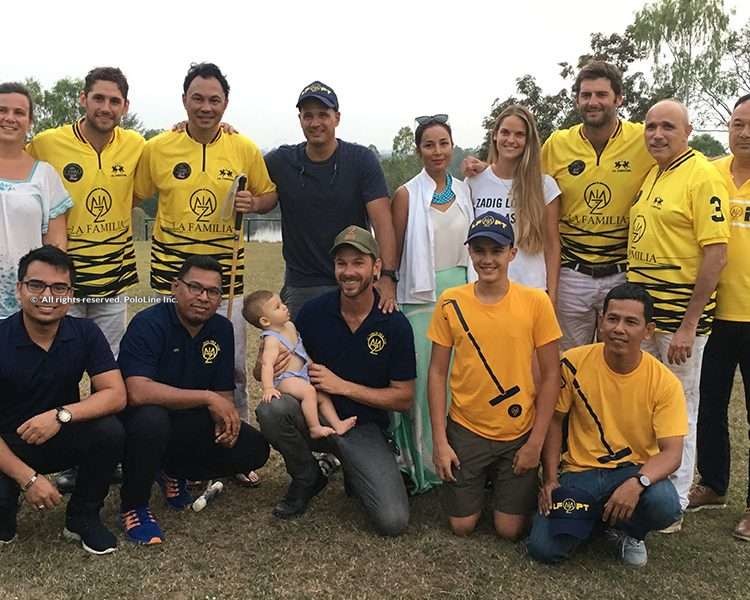 The Thai Polo Open, one of the most important competitions in Asia, continued at Thai Polo & Equestrian Club, with the last qualification matches.

Even though 22BR convincingly beat La Familia 8 goals to 4, the latter ended up qualifying for the final after winning the penalty shootout, in which AXUS also took part.

This means that Thai Polo, who are undefeated in the competition, will take on La Familia in the great final, scheduled for Saturday, January 19. A fabulous party will close the competition.

THE FINAL OF THE THAI POLO OPEN WILL BE STREAMED LIVE, EXCLUSIVELY VIA POLOLINE TV. TO WATCH FOLLOW THIS LINK.

The Thai Polo Open will come to an end on Saturday: 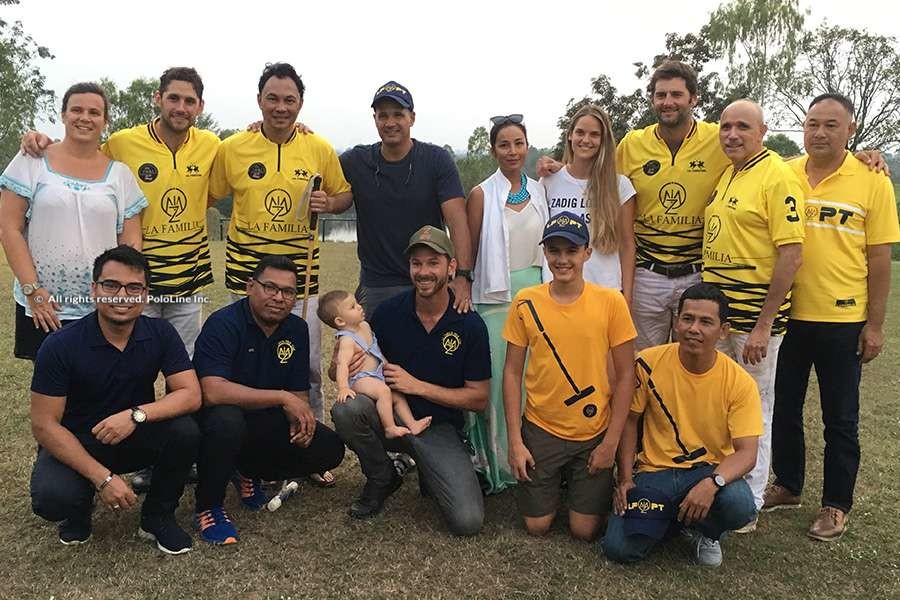 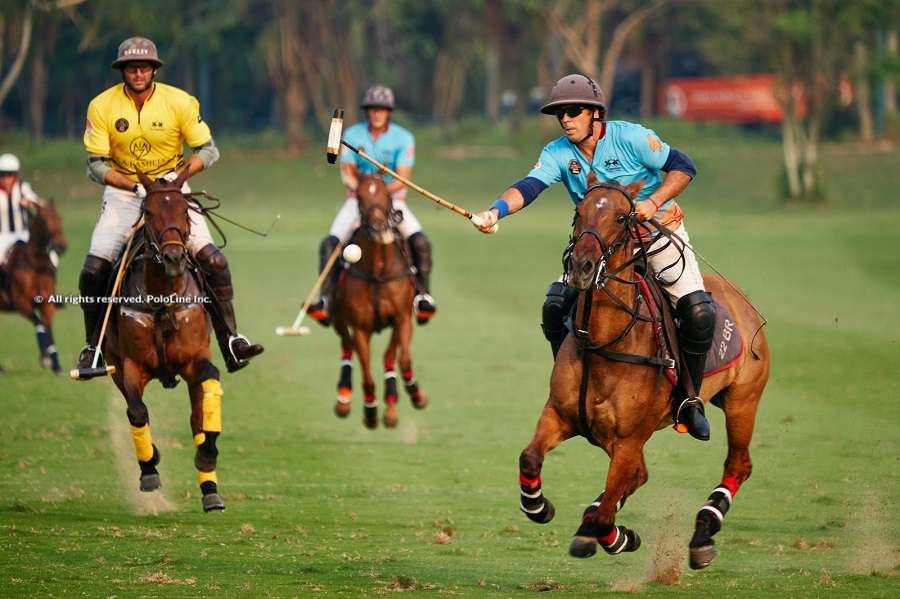 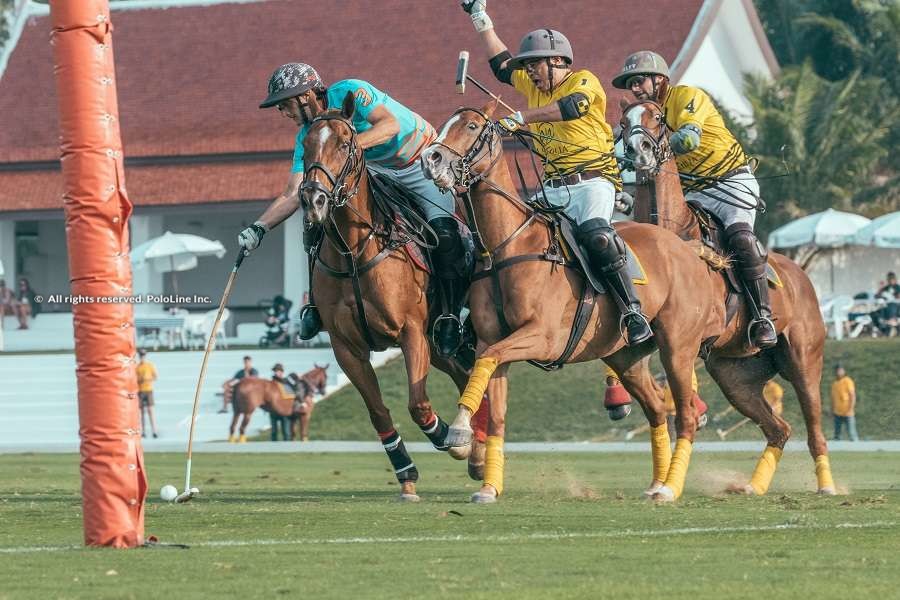