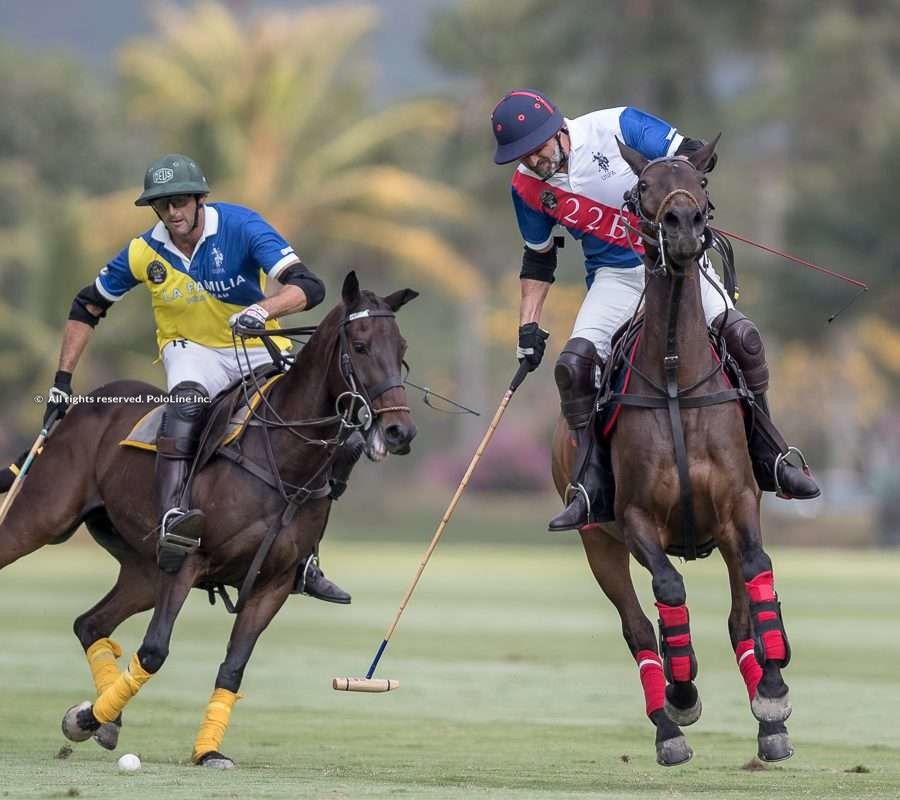 The Thai Polo Open, main tournament at Thai Polo & Equestrian Club, and the most important in Southeast Asia, resumed on Sunday in Pattaya, Thailand. Six 14-goal teams are in competition. The tournament forms part of the Royal Malaysian Polo Association League, which is set to host 5 events over 2020 in Thailand (January) and Malaysia (June, July and August).

La Familia beat 22BR to became the second semifinalist of the tournament, alongside Thai Polo, who scored their third win of the competition after defeating Royal Pahang by one goal.

The qualifying stage is due to come to an end on Monday, after Tang Polo and Jogo Polo go head to head.

Which two teams advance to the semifinals depends on the following:

-If Tang beats Jogo, Tang and Royal Pahang qualify for the semifinals.

-If Jogo defeats Tang, Jogo will secure a spot in semis, and Royal Pahang and Tang must face off in a penalty shootout for the last place in the semis.

THE THAI POLO OPEN FINAL IS SCHEDULED FOR SATURDAY, JANUARY 18, AND WILL BE STREAMED LIVE ON POLOLINE TV.

The Thai Polo Open will resume on Monday: 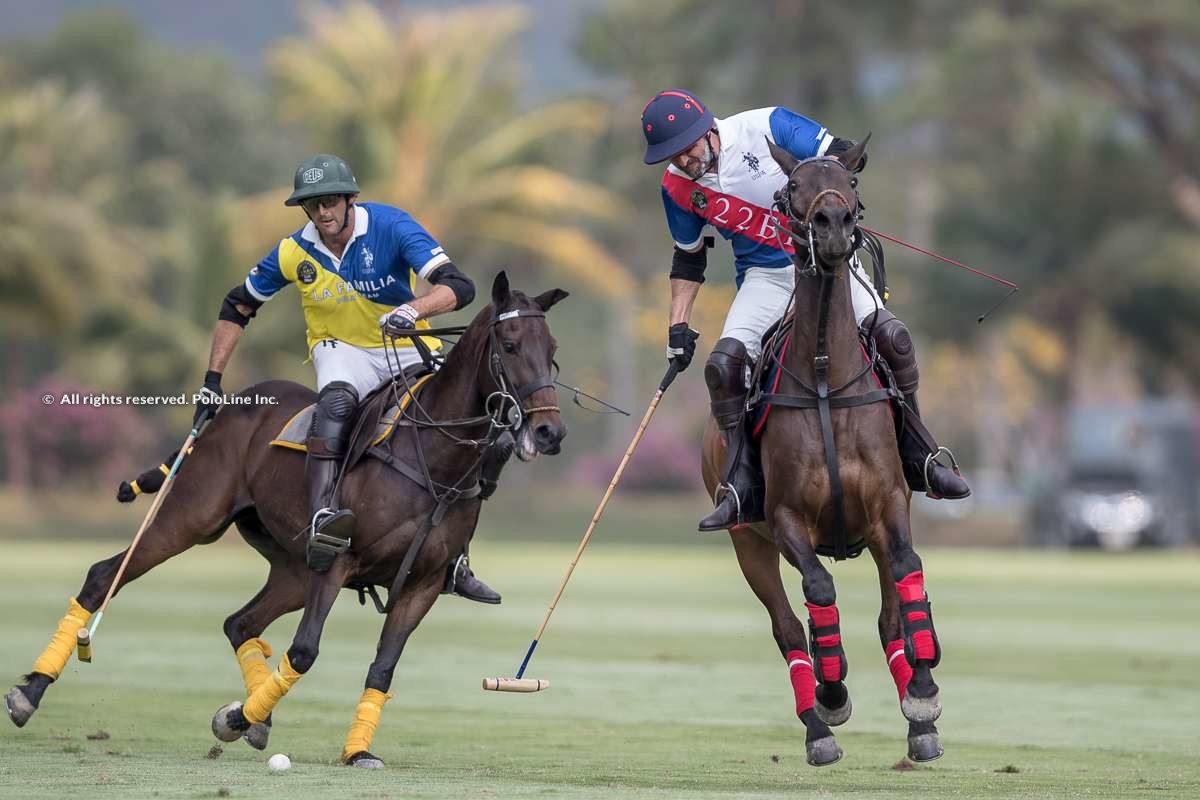 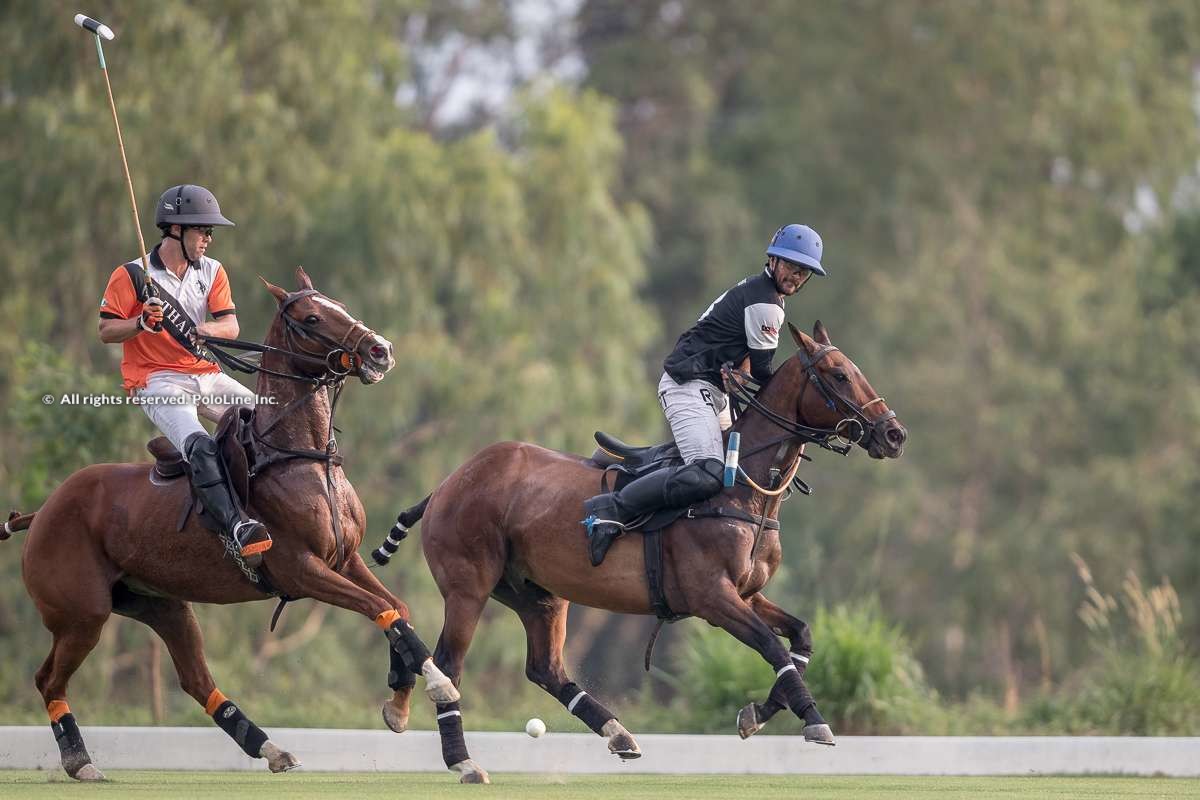