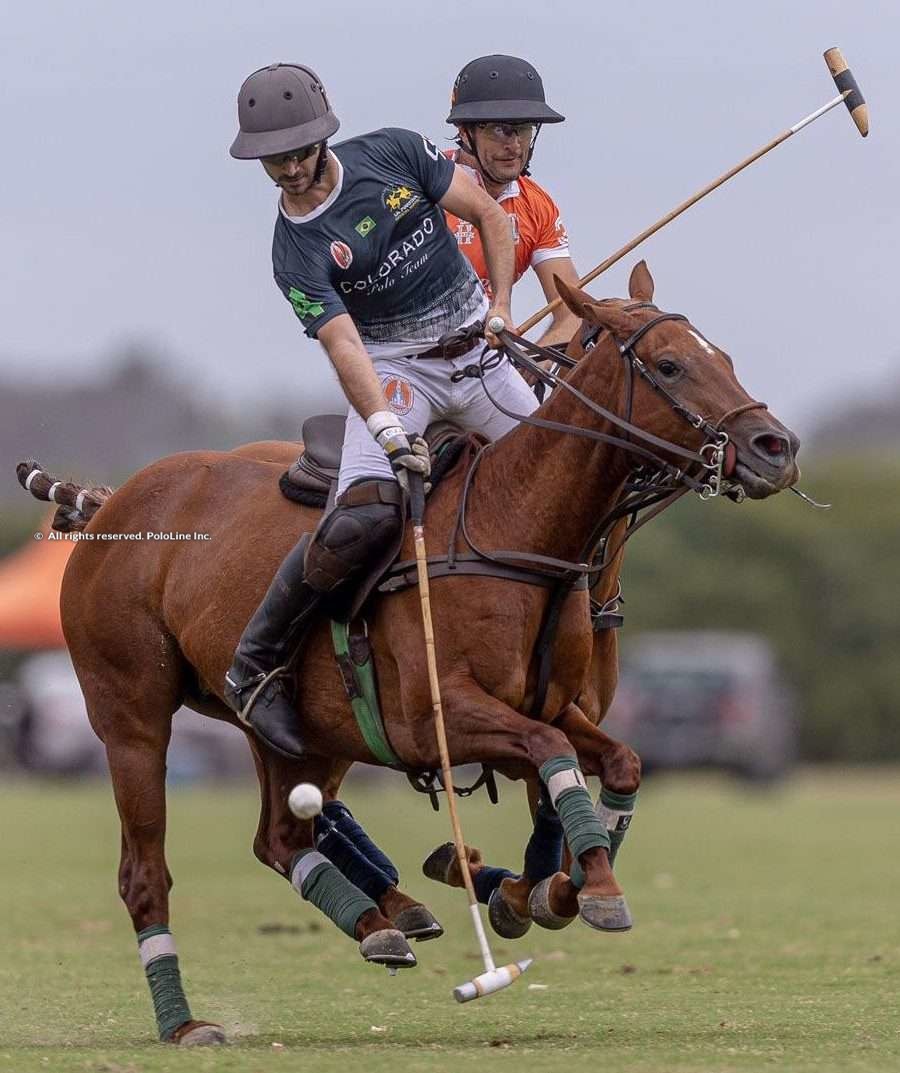 The semifinals of the Thai Cup will take place on Tuesday November 22 at Thai Polo Club Argentina, located in General Rodriguez. The tournament, which sees sixteen teams, up to 14 goals, compete, is part of the season at Thai Polo Argentina. Teams are split in three leagues. The first ever Thai Polo Cup Argentina was played in 2014, with six teams in competition.

Meanwhile, the semifinals of the La Martina, Tromen and B Grimm Thai Polo Masters Cup were played on Monday November 20.

Set up by Harald Link’s organisation, the series is a significant contribution to Argentine polo. From then on, the event has steadily grown over the years, becoming one of the most remarkable and successful competitions of the Argentine spring season.

THE SEMIFINALS AND FINAL OF THE THAI POLO CUP WILL BE STREAMED LIVE ON POLOLINE TV.

The finals of the Thai Polo Cup are set to be played on Saturday, November 26.