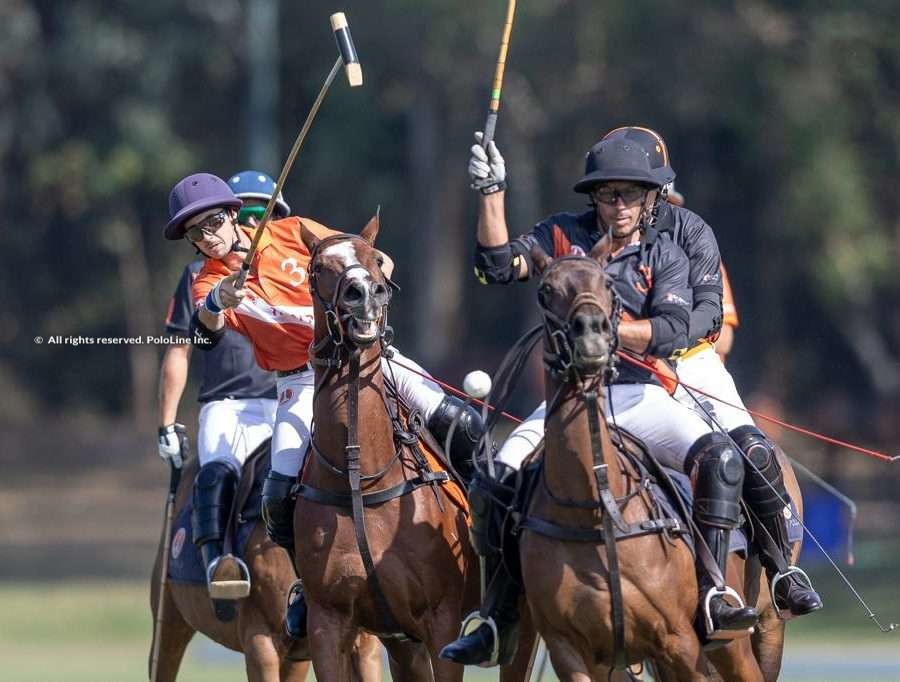 Thai Polo and Hanuman will play the championship match of the 2023 Thai Polo Open 2023, which is currently underway at Thai Polo Club, ubicado en Tailandia, located in Thailand, in South East Asia. The tournament hosted by Harald Link’s club, kicked off on Thursday January 19 and sees four teams between 9 and 10 goals, in participation. Games are played at four chukkas, under the rules of the Argentine Association of Polo (AAP), and the official umpire is Santos Anca.

In the semifinals, played on Wednesday January 25, Thai Polo claimed an impressive 5-1.5 win over B. Grimm, while Hanuman defeated 22BR 10-6.

The finals of the Thai Polo Open are due to take place on Saturday January 28.