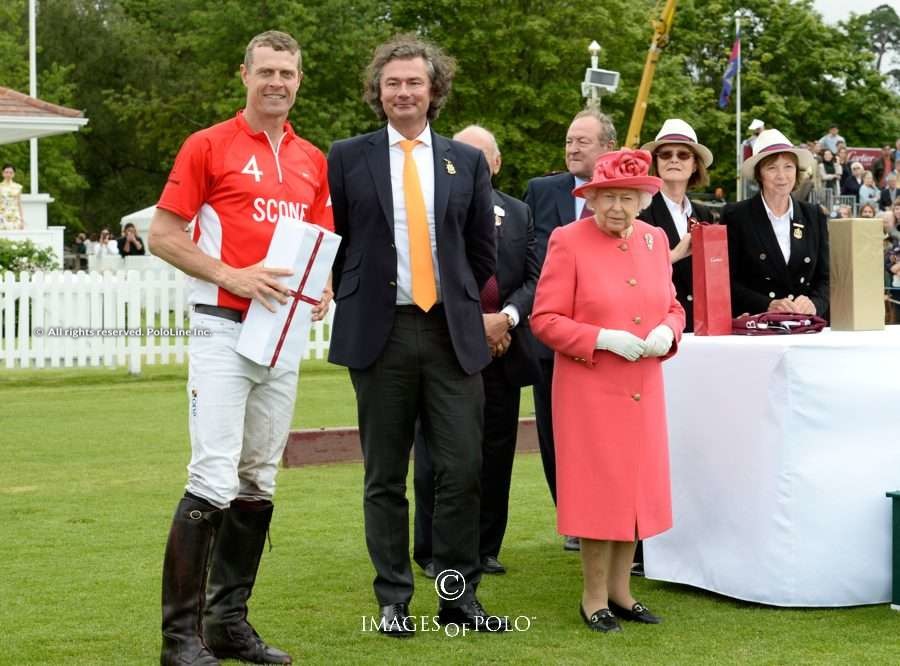 Following such a challenging 2020, a year that endangered the polo season in England, the Hurlingham Polo Association (HPA), governing body of polo in the UK, has unveiled tentative dates for the 2021 season.

The calendar includes the traditional 22-, 18-, and 15-goal tournaments, as well as a new edition of the successful Victrix Ludorum Tour, the series of female polo competitions played at different clubs around the country, and tournaments of all levels.