The Thai Polo Open, the most important tournament in South East Asia, and the apex of the season at Thai Polo & Equestrian Club, located in Pattaya, Thailand, came to an end on Saturday with a fantastic finals matchday. The tournament, which saw six 14-goal teams in competition, forms part of the Royal Malaysian Polo Association League, which hosts a total of five events in Thailand (January) and Malaysia (June, July and August) this 2020.

Action on Saturday kicked off early with the match for fifth place between Jogo Polo and 22BR. The game ended in a tie. Next, guests headed over to the club’s number one ground, where they enjoyed a delicious lunch and delighted in a show jumping event. The match for third place followed; La Familia took on Malaysian team Royal Pahang and emerged victorious, claiming a 10-9 win after Chilean Matias Vial scored a golden goal in extra chukka.

At last, it was time for the grand finale between Tang Polo Club, a team looking for their first Thai Polo Open title, and locals Thai Polo. Tang got off to a strong start, not so much due to superiority of play, but because they were able to capitalise from their opponents’ mistakes and take advantage of their opportunities. With an inspired Toly Ulloa and a solid Dario Musso, Tang were able to secure a 3-1 advantage by half time.

The second half of the game saw Thai Polo fight back, and they began scoring goals. Martín Joaquín converted the penalties and shone in attack. Facundo Fernández Llorente dictated the play and Thai Polo looked like they were in with a chance, but Tang did not let up. In the last chukka, Thai Polo’s Harald Link scored a 30-yard penalty to tie the match 7-all. When it seemed as if the match would be forced into extra chukka, Diego Gómez won the throw-in and passed the ball to Toly Ulloa, who ran down the length of the field and scored, securing the victory and the Thai Polo Open title for Tang Polo Club.

THE FINALS OF THE THAI POLO OPEN WERE STREAMED LIVE ON POLOLINE TV.

BPP of the Final: Mamuschka. Played by Martín Joaquín.

BPP by the Argentine Breeders Association: One Celadora. Played by Toly Ulloa.

Next stop at the Thai Polo & Equestrian Club will be the B. Grimm Thai Polo Masters, which will kick off next Thursday and will feature a total of 6 teams up to 14 goals. 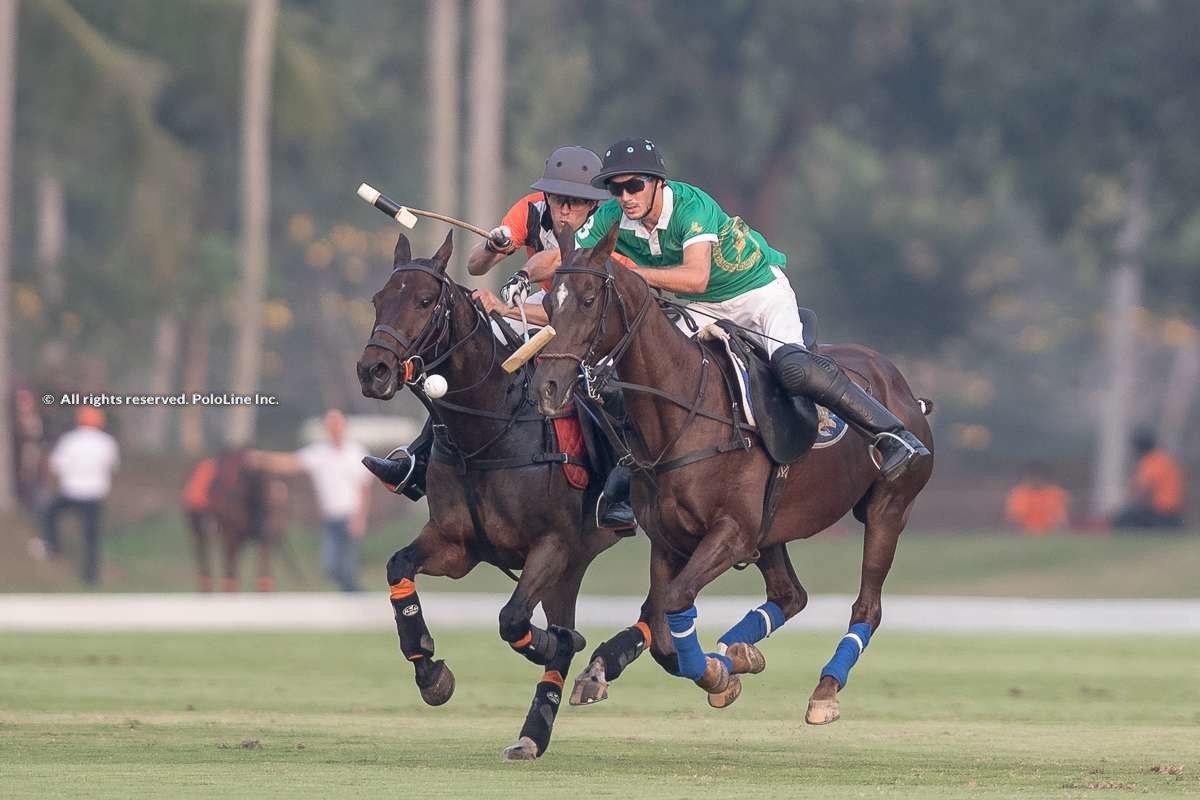 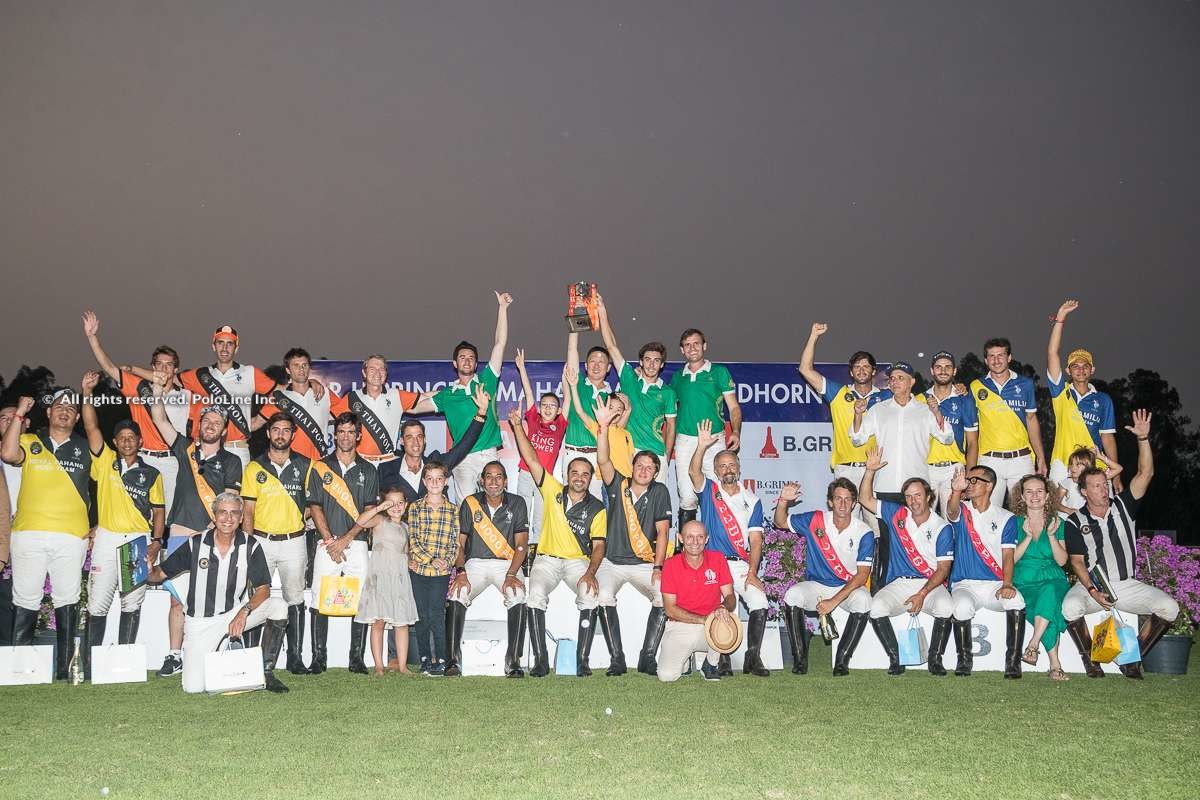 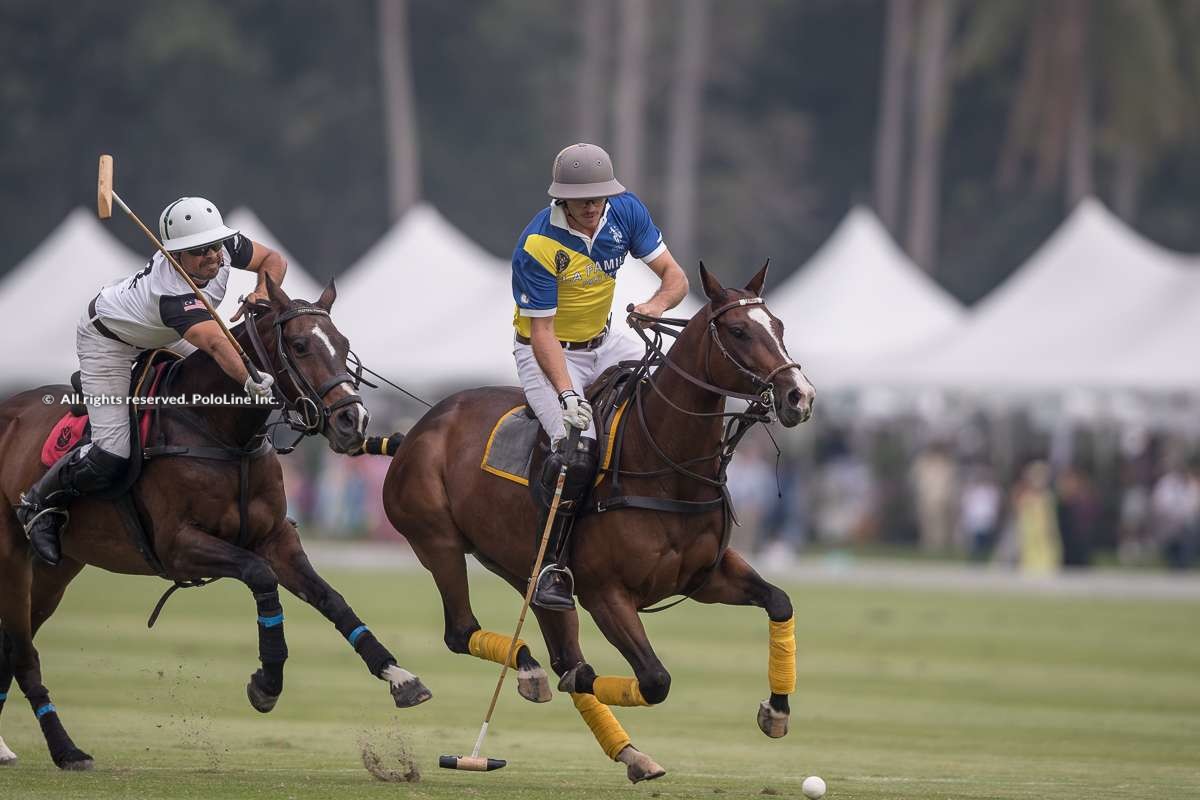 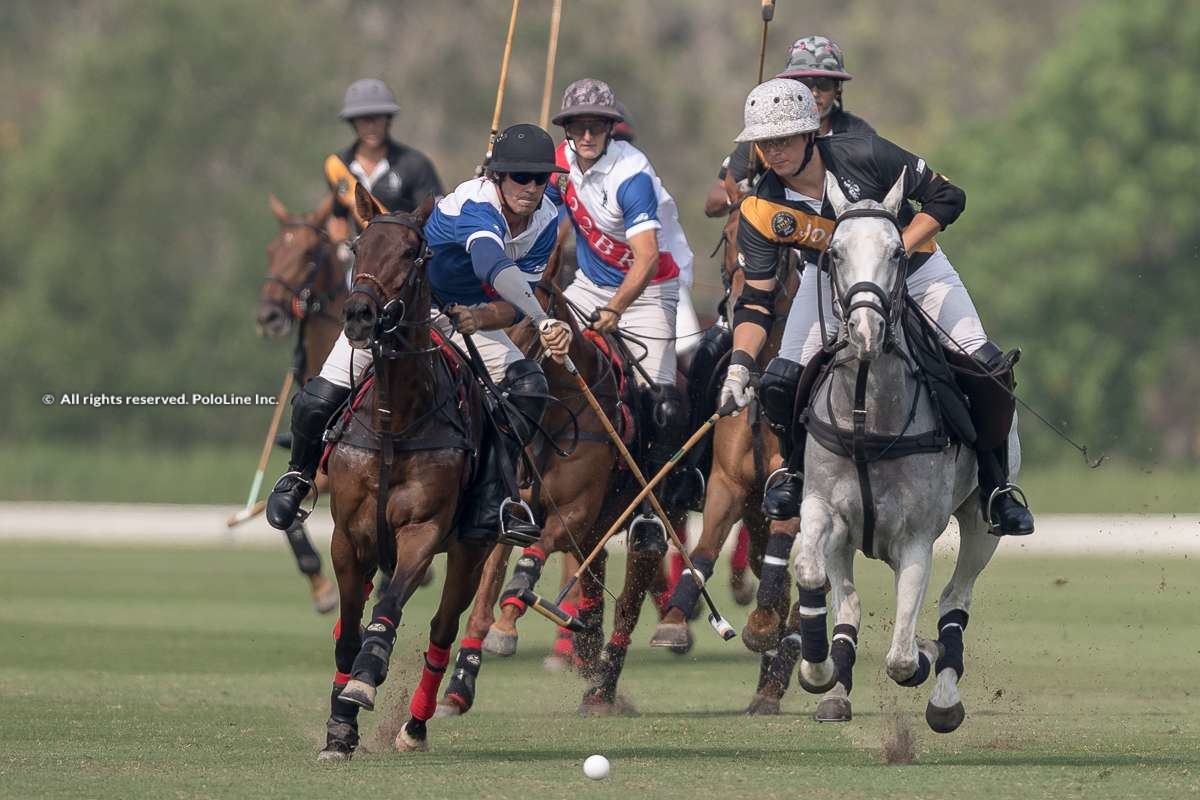