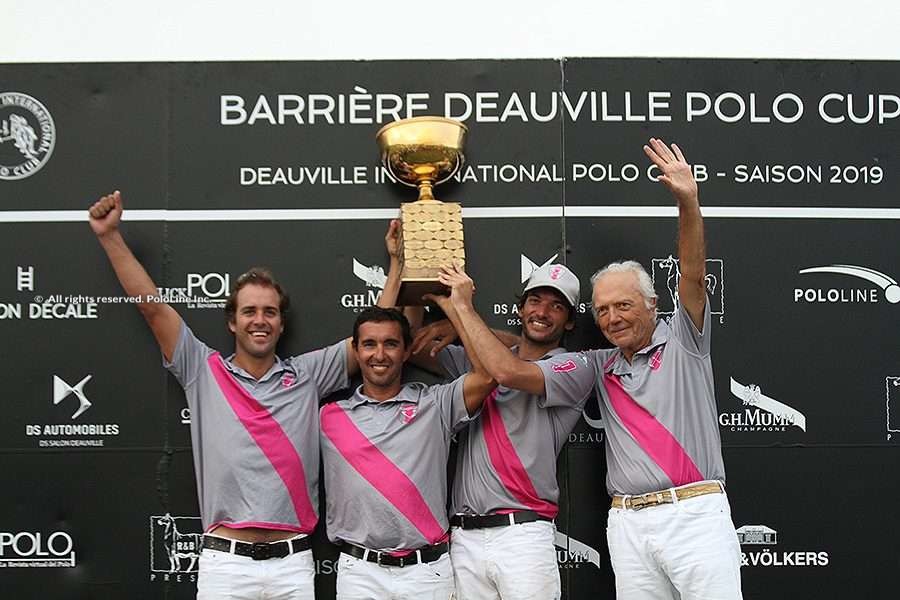 The finals of the Coupe d’Or, one of the most prestigious tournaments of the European season, were played at Deauville Polo Club on Sunday. The two most consistent teams of the competition, Talandracas and Barriere, made it to the final, with everything to play for. Talandracas was set to fight for their sixth crown.

It was also a very important day for racing at Deauville, and over 2,000 people flocked to the polo fields, located inside the Touques racecourse, to watch the magnificent final.

The intense expectation surrounding the match quickly evaporated, however, as Talandracas showed their strength from the word go. Alejandro Muzzio and Fransisco Elizalde worked well together to secure a 4-1 advantage in the first chukka. Barriere managed to fight back in the second, but Carmignac’s team were too much for them, especially in the fourth. Talandracas was able to secure a six goal advantage and claim the illustrious Coupe d’Or once again. 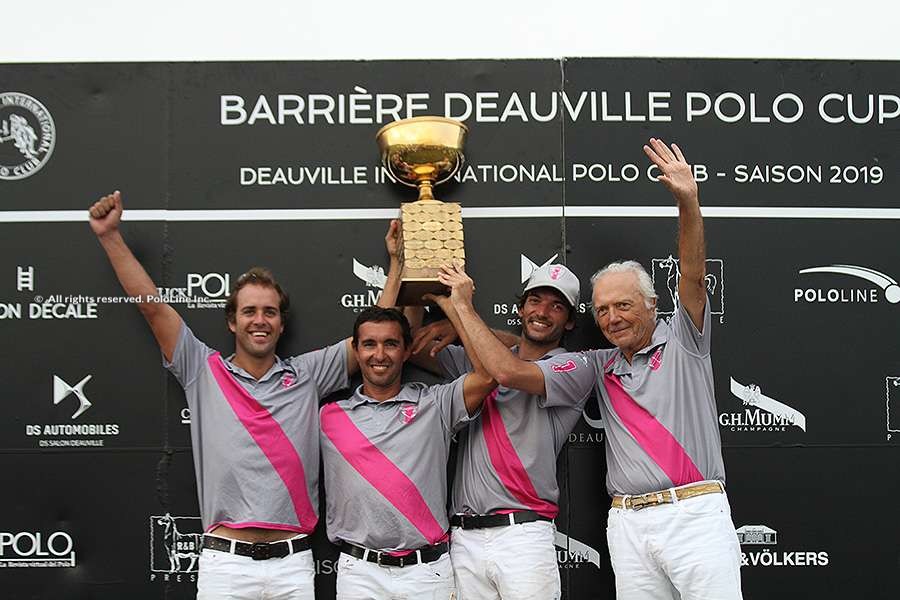