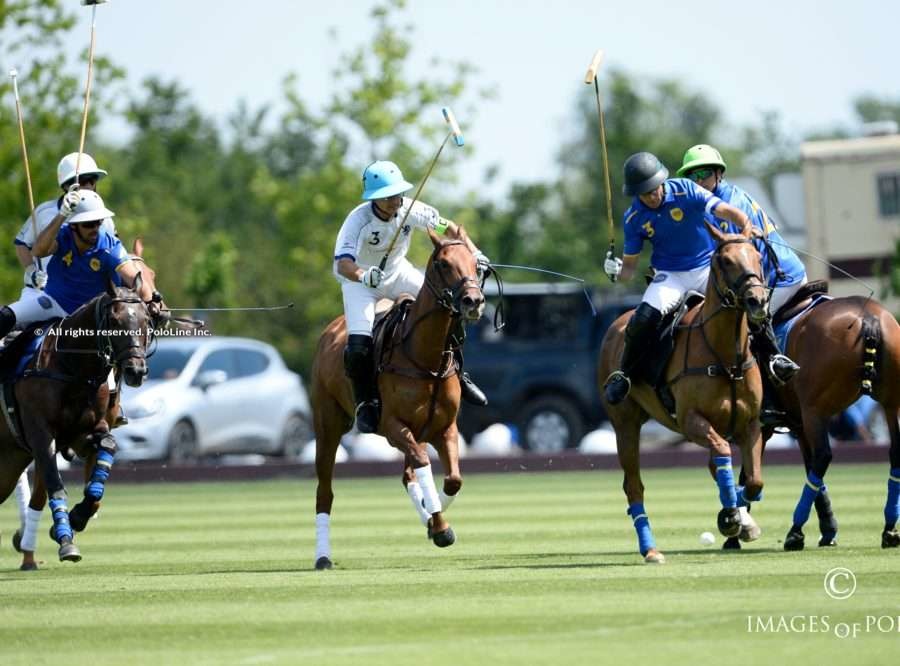 The 2019 edition of the Cartier Queen’s Cup kicked off on Tuesday May 21. Twelve teams have entered this 22-goal tournament, and they will be competing at top speed over the next three weeks in a bid to reach the final on Sunday 16 June, historically played in the presence of Her Majesty Queen Elizabeth II.

Last year’s runner up, Andrey Borodin’s Park Place, started this year’s high-goal campaign on a victorious note, but narrowly winning their opening game by a goal.  Alessandro Bazzoni’s Monterosso were very much in contention in the first half, thanks to some great play from Ignacio Toccalino and Joaquin Pittaluga  – they were leading 2-1 at the end of the first chukka. The momentum changed in the second half though. Juan Britos, leading goal scorer in this tournament last year, and Park Place team-mate Hilario Ulloa, one of three 10-goalers within this year’s tournament, applied the pressure in the fourth. This partnership raised Park Place’s tally up to 7 goals, while Monterosso failed to find the flags. Two further goals from Britos and Ulloa in the fifth, to only one in reply from Toccalino, seemed to ensure Park Place’s dominance. Although at this level of the game things can change quickly as was the case here. The sixth chukka saw no goals from Park Place but three from Zavaleta and Pittaluga but a 60-yard penalty shot by Monterosso’s Pittaluga went wide, denying us all a sudden-death seventh chukka. However there was some great polo from both teams and we look forward to seeing them deliver plenty more running chukkas in the weeks to come. 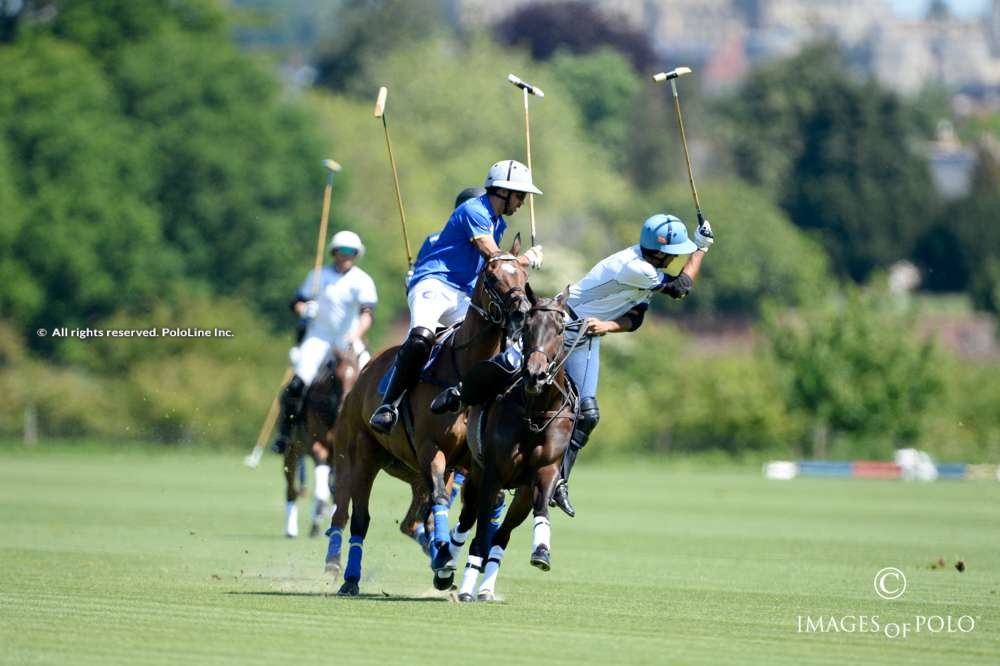 This second game was a much more clear-cut affair. Some great team-work, including off the stick of the young Lucas Monteverde Jr, delivered a convincing victory for HH Sheikha Maitha’s UAE team (who received one goal on handicap). They defeated Hilali Noordeen’s Casa La Vista Ibiza, who had led 3-1 after the first chukka.  Santiago Toccalino, the brother of Monterosso’s Ignacio, and team-mate Guillermo Caset were on good form, consistently firing through goals for UAE Polo throughout the six chukkas. Ten-goaler Pablo MacDonough produced some signature big hits to goal for Casa La vista Ibiza but it was nowhere near enough to stop the Sheikha’s team from securing an impressive win. 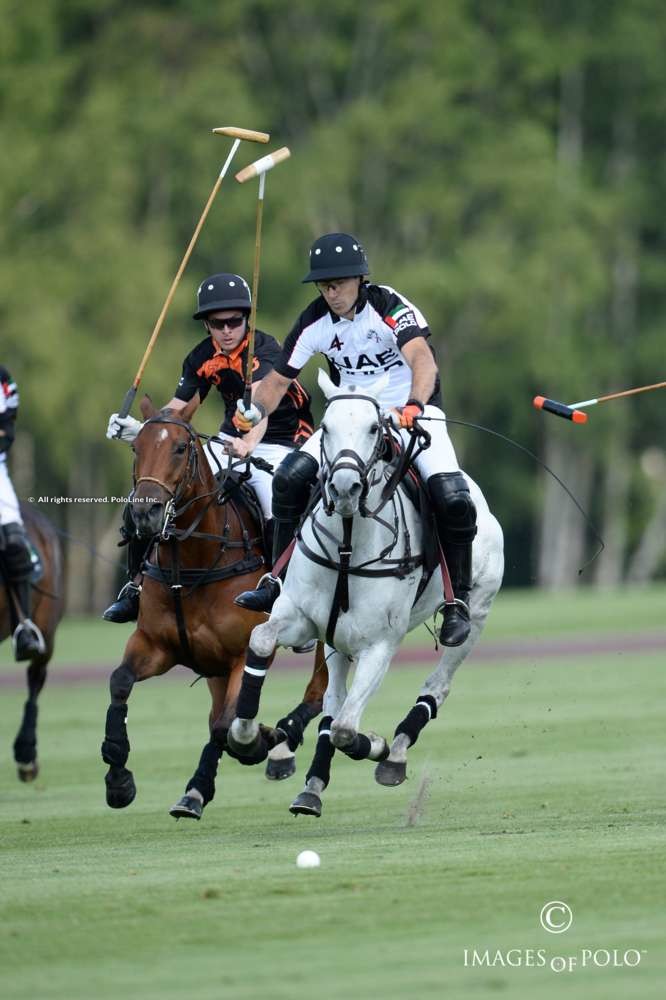 The Queen’s Cup will resume on Wednesday May 22, with the following schedule:

Teams and fixture The Queen’s Cup: