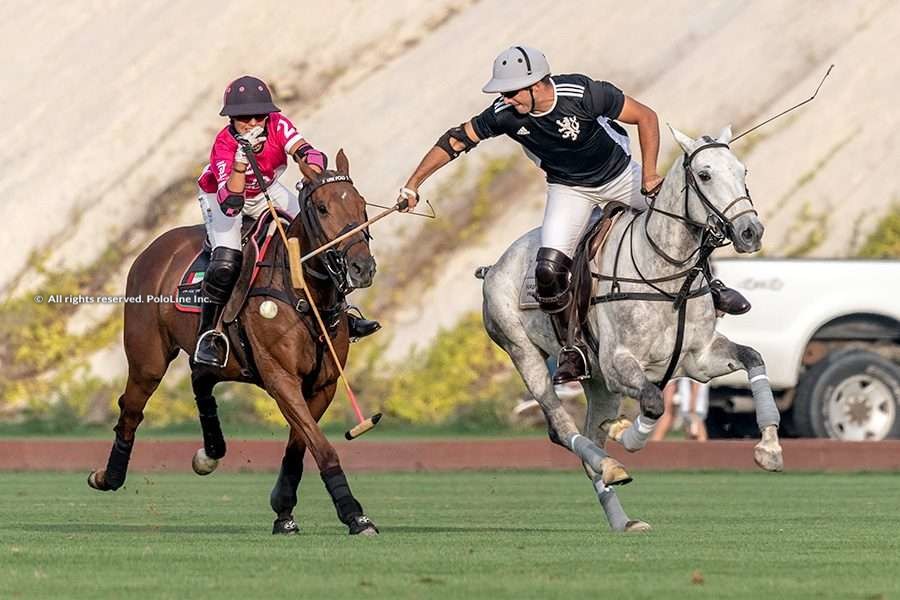 AM Polo took the lead thanks to goals from Alejandro Gowland and Guillermo Cuitiño. Marcos Araya scored three for the Dubai Wolves, which gave AM Polo a one-goal advantage. In the last, AM was able to seal the deal with a goal from Gowland.

The second game saw Shansal/PBS take an early lead, but UAE Polo caught up by the end of the first chukka. By halftime, the game was ver close, with Shansal/PBS leading by just half a goal. The final two chukkas saw UAE Polo come through, scoring four goals, two of which were converted by team patron Sheikha Maitha bint Mohammed bin Rashid Al Maktoum. 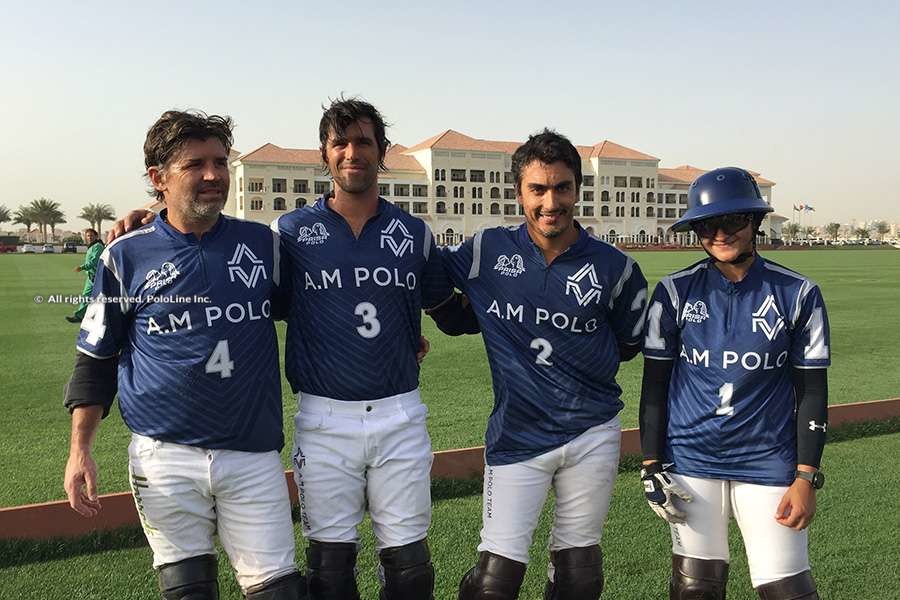 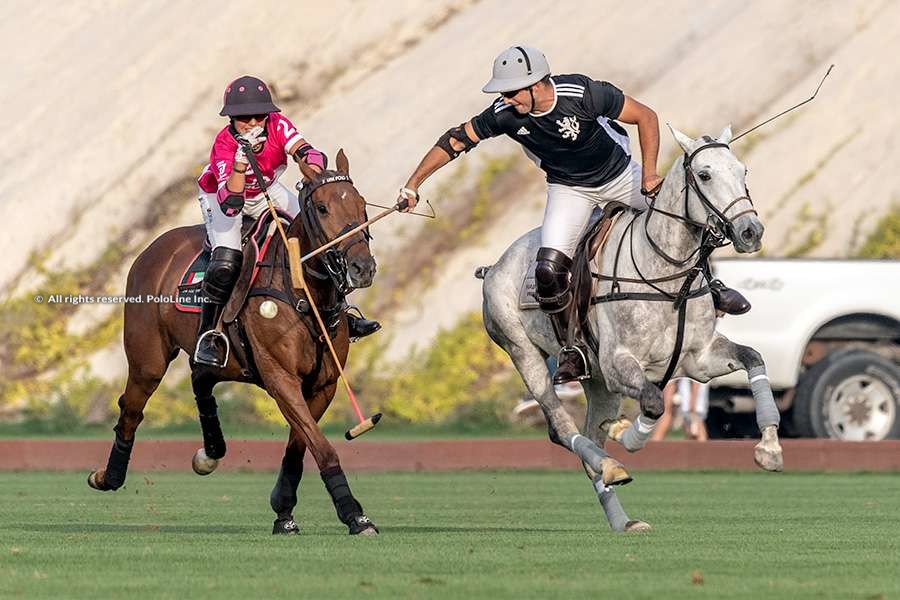