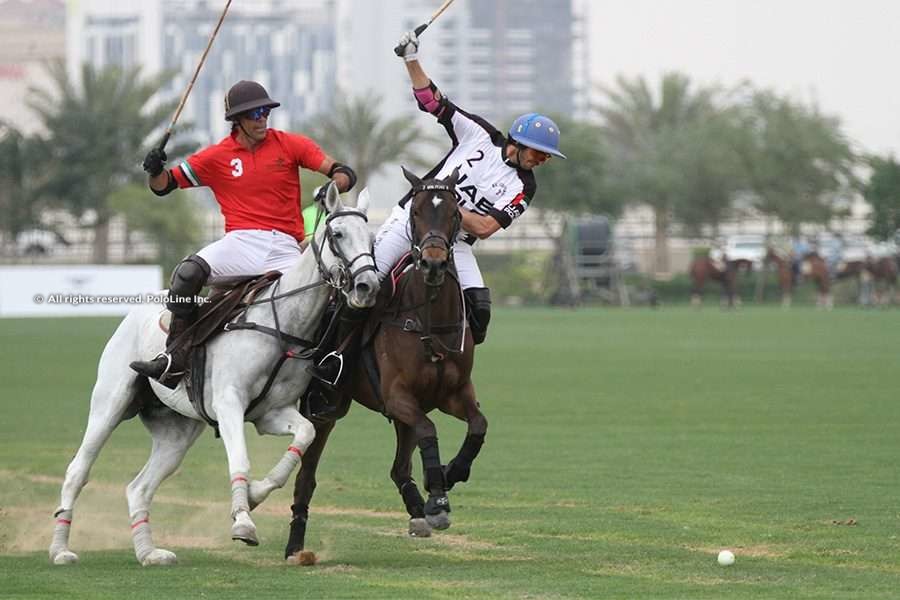 The Julius Baer Gold Cup 2019 brings an action filled weekend. Its Friday roster had Abu Dhabi Polo compete against Desert Palm Polo and UAE Polo against Mahra Polo at the Al Habtoor Polo Resort and Club. It was a slow start for Abu Dhabi Polo team in the first match with Desert Palm, in the lead through the end of the third chukker. Abu Dhabi’s Alfredo Cappella and Guy Gibrat managed to close in on their opponent with a series of goals by the fourth and fifth chukker which resulted in a tie at 8 goals each. Both teams rush in to take the winning goal during the extra chukker, and Cappella scored the winning goal for Abu Dhabi Polo team which concluded the game at 9 goals to 8.

UAE Polo team, undefeated since the beginning of the Dubai Polo Gold Series 2019, faced Mahra Polo team. The match started as a close one on the first two chukkers with UAE Polo on the lead. As the third chukker rolled in, the team took off strong with goals from Tomas Panelo. HH Sheikha Maitha bint Mohammed bin Rashid Al Maktoum, the team’s patron, had delivered 2 goals on the fifth chukker and sealed the team’s winning position with a final score of 11-8.

The Julius Baer Gold Cup will continue on Friday: 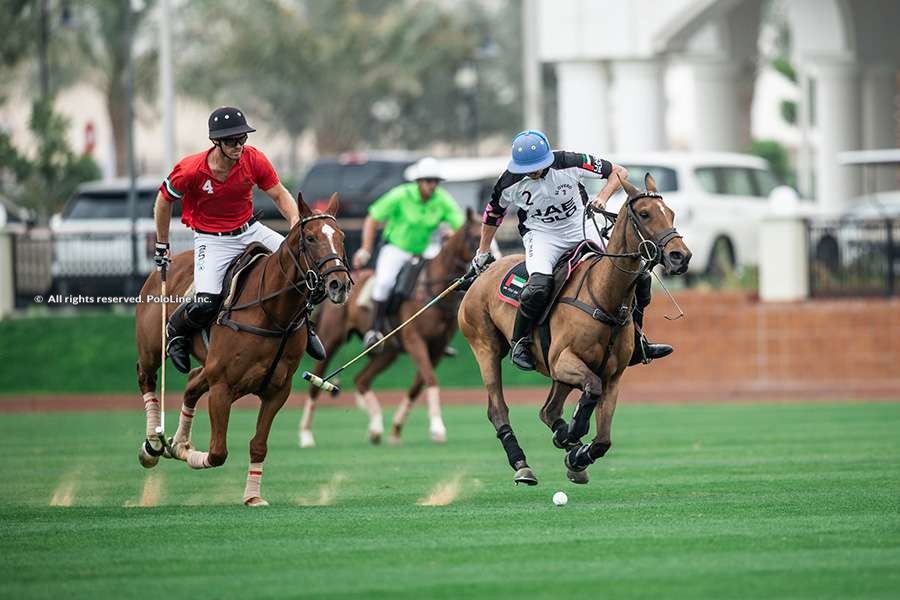 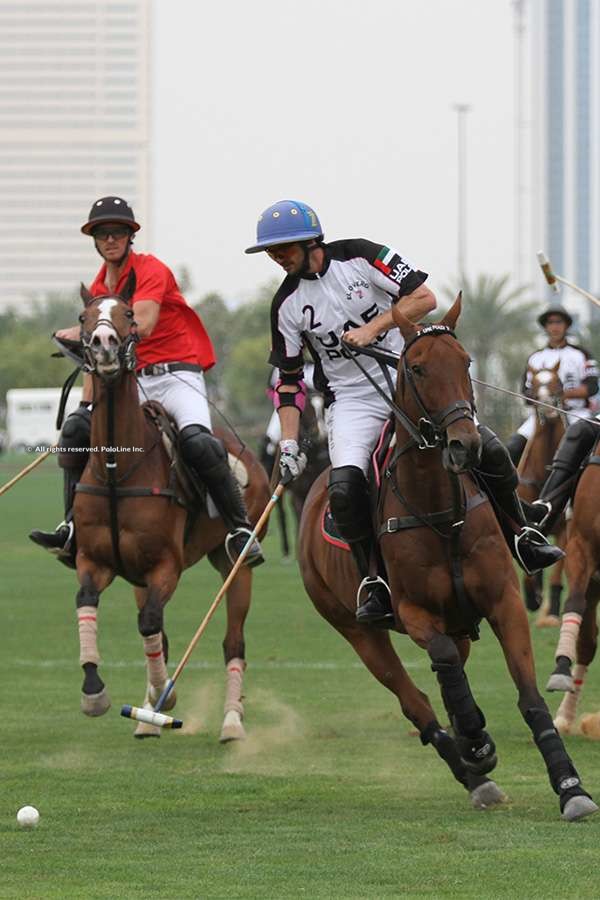