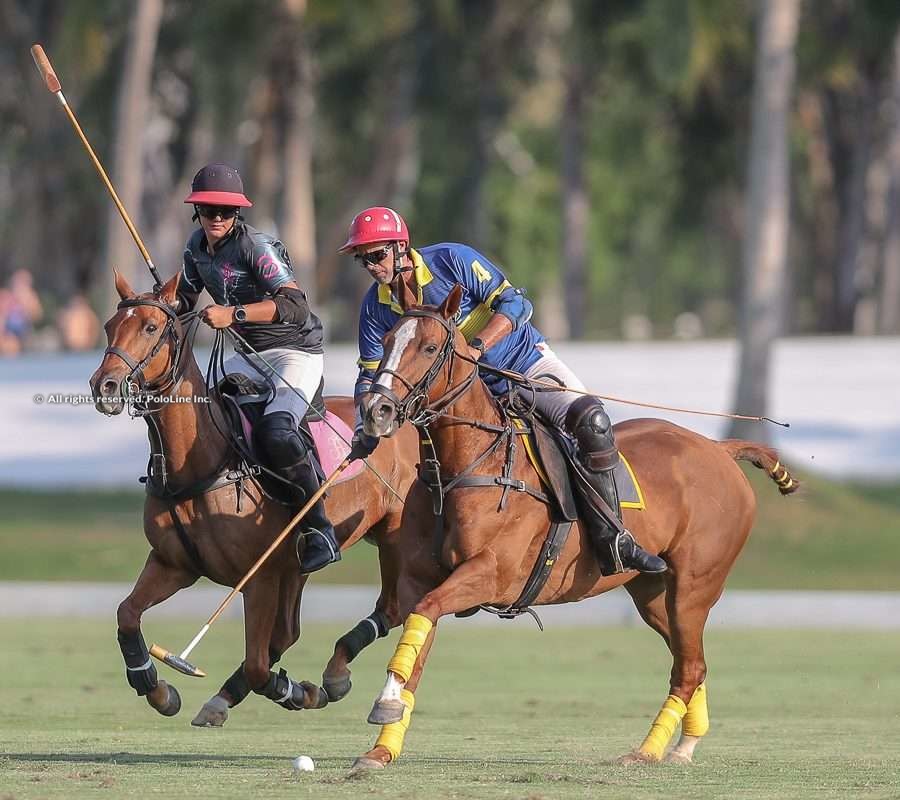 The Stephan Chimfunshi Cup, which sees four 1o goal teams in competition, resumed on Wednesday at Thai Polo & Equestrian Club, in Pattaya with a match between La Familia and The Next Level.

The finals of the Stephan Chimfunshi Cup are scheduled for Sunday, February 16th.

In 1995, the Chimfunshi Wildlife Orphanage Trust (CWOT) was established to ensure and protect the long term future of the sanctuary. This now comprise the Orphanage where individuals are integrated into social groups; and the Project where family groups enjoy relative freedom in 200 and 300 acre enclosures.

In 2002, an education centre was built to provide a facility to teach the youth of Zambia about ecology and wildlife conservation. The centre is also used by local and international students researching chimpanzee behaviour, plant biology, birdlife and ethnic studies. The trust bears the cost of bringing groups of under privileged children to Chimfunshi, while those from affluent societies are charged a moderate fee to cover expenses.

To rescue, rehabilitate and provide lifelong care of primates and release local wildlife and to promote awareness and education to the community for protection of the environment in the collaboration with local and international institutions. 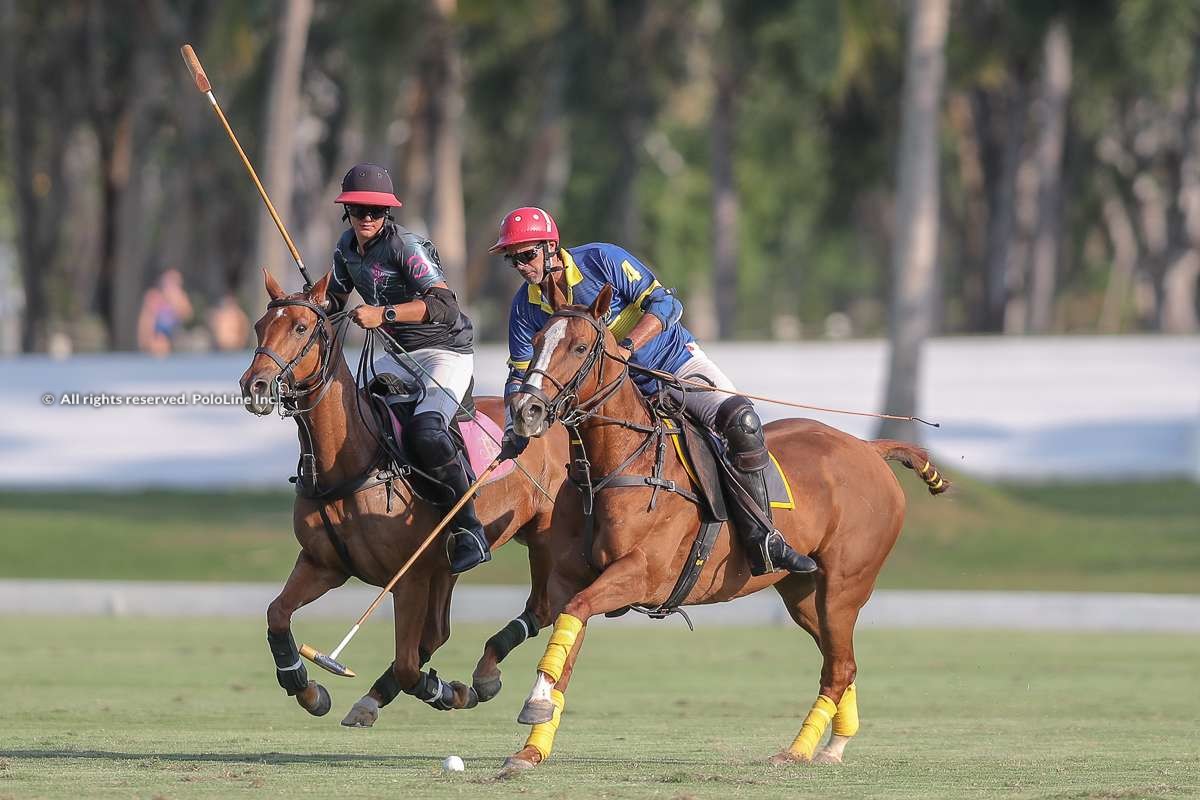 La Familia vs The Next Level
14 Photos
Photos by: Matias Callejo