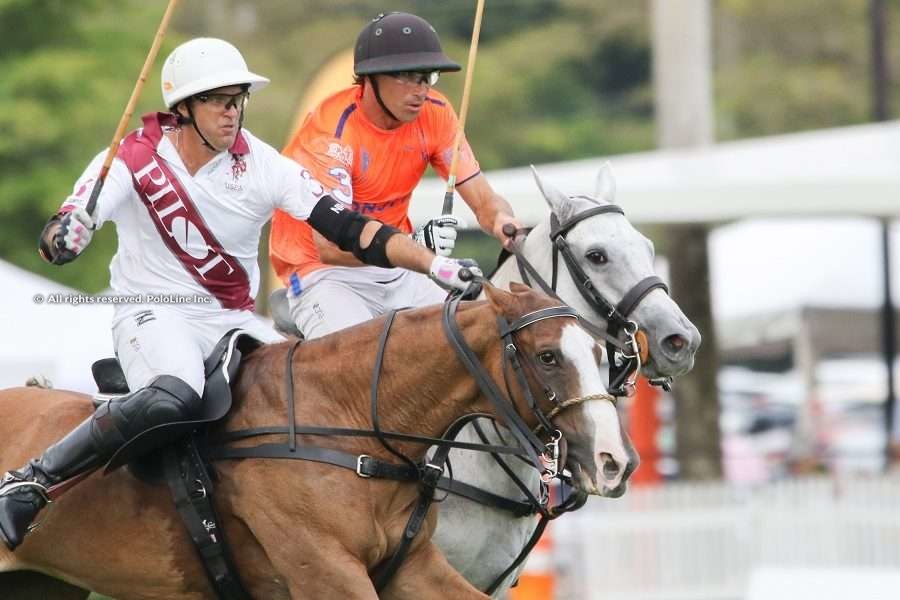 “On Sunday February 24th in the C.V. Whitney Cup Final, Hilario Ulloa of the Las Monjitas team was issued a red flag which led to his ejection from the game and suspension from the subsequent game, the first game of the USPA Gold Cup. Following the C.V Whitney Finals game, the Las Monjitas team filed a protest with the USPA.  After careful review of the rules, video footage, and investigation of the facts of the incident, the Board determined it was appropriate to lift the subsequent game suspension allowing Ulloa to play in the first game of the USPA Gold Cup.”