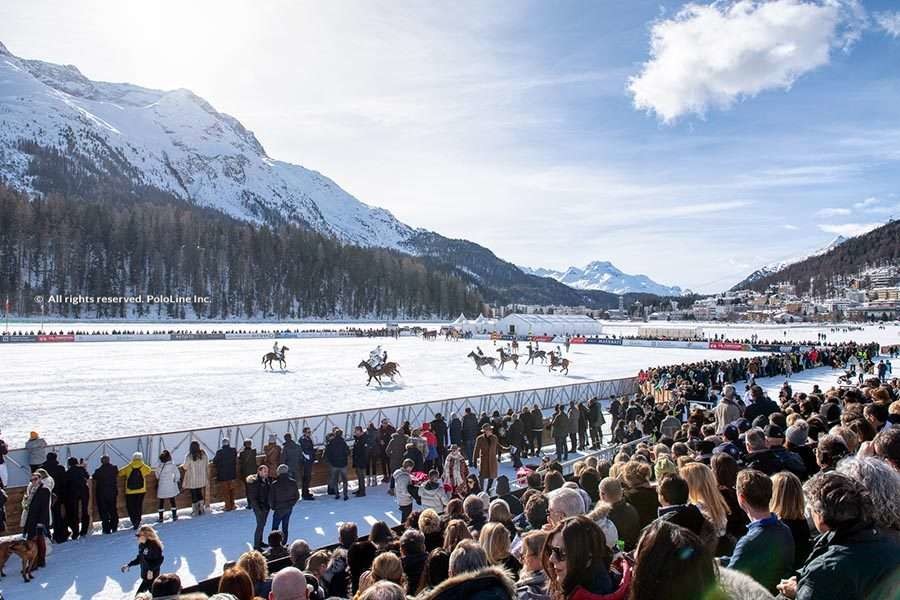 The three-day tournament will be streamed live worldwide via PoloLine.Tv.

The team captains have been nominated and will soon be releasing their lineups: Melissa Ganzi (Badrutt’s Palace), Zhanna Bandurko and Valery Mishchenko (Maserati), Elcin Jamalli (Azerbaijan Land of Fire) and Kutlay Yaprak (de Grisogono). All the teams will include top international players to bolster their chances of taking home the coveted trophy of this prestigious snow polo tournament, held from January 24-26 2020.

Once again, St. Moritz will be filled with spectacular polo played on the frozen Lake, against the magnificent backdrop of the Engadine Alps. The tournament will not only showcase polo at its best, but it will also boast a series of high-class social events on the lake and in St. Moritz’s premier hotels.