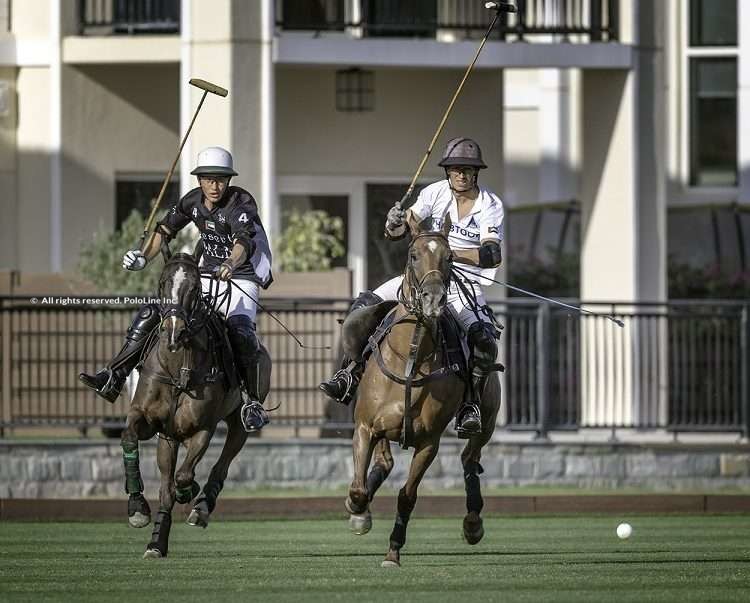 Both Zedan Polo and Desert Palm were victorious in the fifth day of the Dubai Silver Cup, beating Mahra and Habtoor, respectively.

Zedan got off to a flying start, scoring four goals in the first thanks to plays by Raul Laplacette. They kept the momentum up in the second and third, making sure they went into the half time break with a 7-2 advantage. By the end of the first half, Zedan’s Laplacette already had 6 goals to his name, while Diogo Gallego and Pelayo Berazadi had one a piece for Mahra Polo team. The second half of the match saw Zedan stretch their advantage to 9-4, with goals from Laborde and Martin “Gato” Gandara. The two late goals from Tariq Al Habtoor and Pelayo Berazadi weren’t enough to get Mahra back in the game, and Zedan claimed the win.

The second match did not disappoint, with a flurry of goals at the start of the game. Facundo Sola scored four, while and Hugo Lewis converted one, giving Habtoor an early 5-2 lead. It wasn’t until the third that Desert Palm were able to make a come back, with Camillo “Jeta” Castagnola scoring four goals before the buzzer, and ending the half 6-5 down. The tournament’s leading scorer converted three more goals in the second half, ensuring that Desert Palm secured a 10-7 win. The standings, however, mean that both Desert Palm and Habtoor have a place in next week’s semifinals.

The Silver Cup continues on Friday: 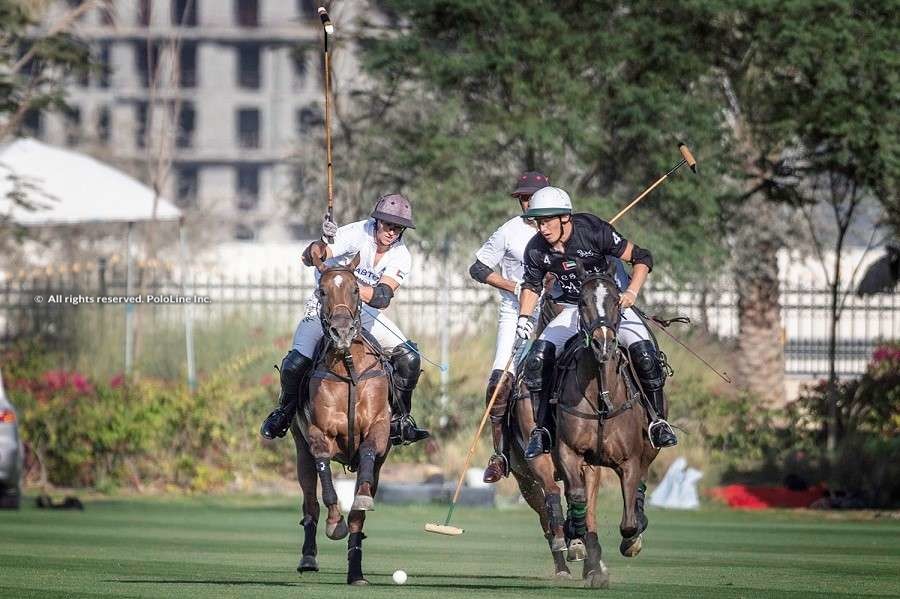