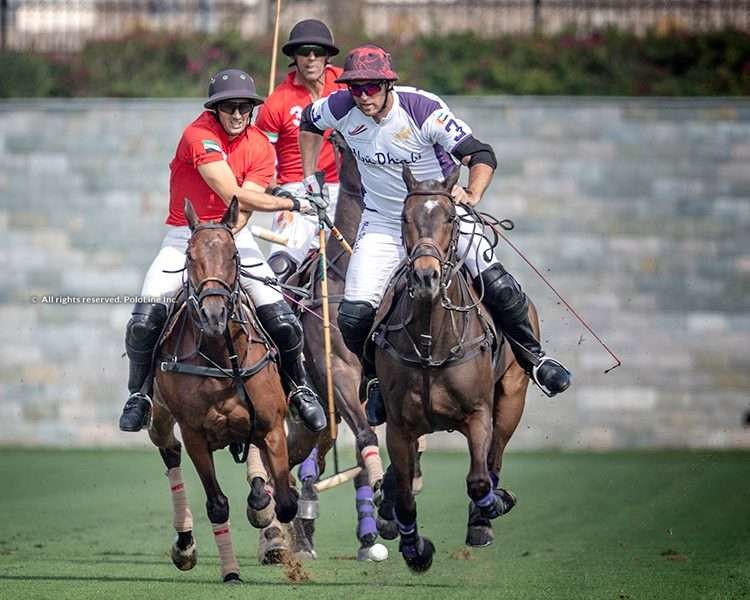 The first match saw both Abu Dhabi and Mahra Polo get off to a strong start, but Mahra pulled away to secure a 3-goal advantage, thanks to goals from Diogo Gallego and Pelayo Berazadi. The offensive plays made by Abu Dhabi in the last two chukkas of the game were not enough to close the score gap, and the match finalised 11.5-8 in favour of Mahra.

The second game was a one-sided affair, as Zedan dominated against Dubai Wolves. By the third chukka, Zedan had already taken a significant 6-1 lead, as Dubai Wolves missed a few important chances to score. In the fifth, Marcos “Cacu’ Araya was able to score 3 goals for Wolves, but it wasn’t enough to take the advantage. The final whistle gave Zedan the 9-6 victory.

The Silver Cup continues on Tuesday with the semifinals: 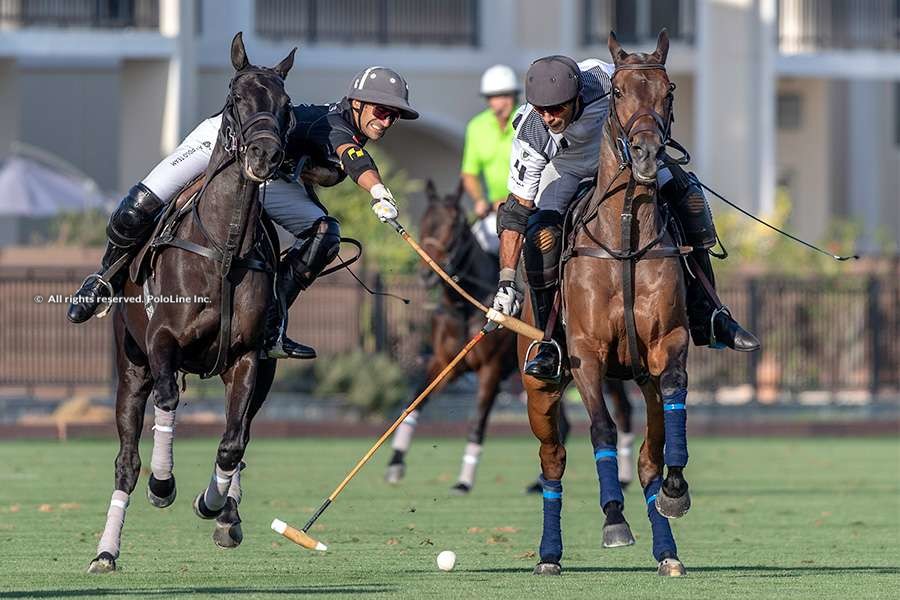