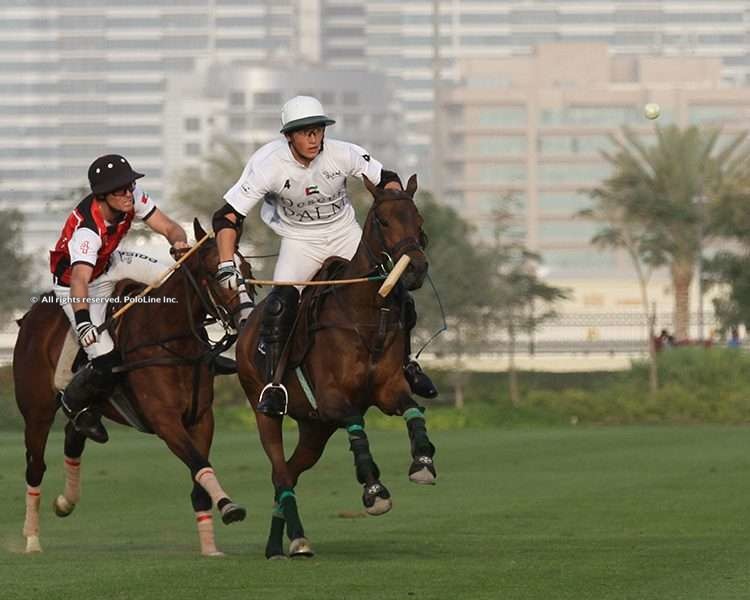 Silver Cup kicks off with wins by Habtoor and Desert Palm

The Silver Cup, opening tournament of the Dubai Gold Cup Series, kicked off on Friday with a match between Zedan Polo and Habtoor Polo, in which the latter claimed an 11-7 win at Al Habtoor Polo Resort & Club. The excitement continued as Desert Palm Polo beat Mahra Polo 11-6. Eight 18-goal teams are competing in the tournament.

The first game got off to an fast start, as Habtoor Polo scored four quick goals in the first, thanks to plays by Hugo Lewis and Facundo Sola. The team patron, Mohammed Al Habtoor, scored a double tap goal, much to the delight of the crowd. Habtoor maintained their lead and managed to end the game 11-7 up. With four goals, Sola was the top scorer from the winning team, while Gato Gandara scored the highest number of goals for Zedan (3).

The second match got off to an even start, but towards the end of the second chukker both teams were at 3 goals. In the third, Camillo ‘Jeta’ Castagnola created a 4 goal advantage for Desert Palm. Mahra Polo scored a few times towards the end of the match, but Rashid Albwardy and Jeta scored three further goals to secure the 11-6 victory.

The Silver Cup continues on Saturday: 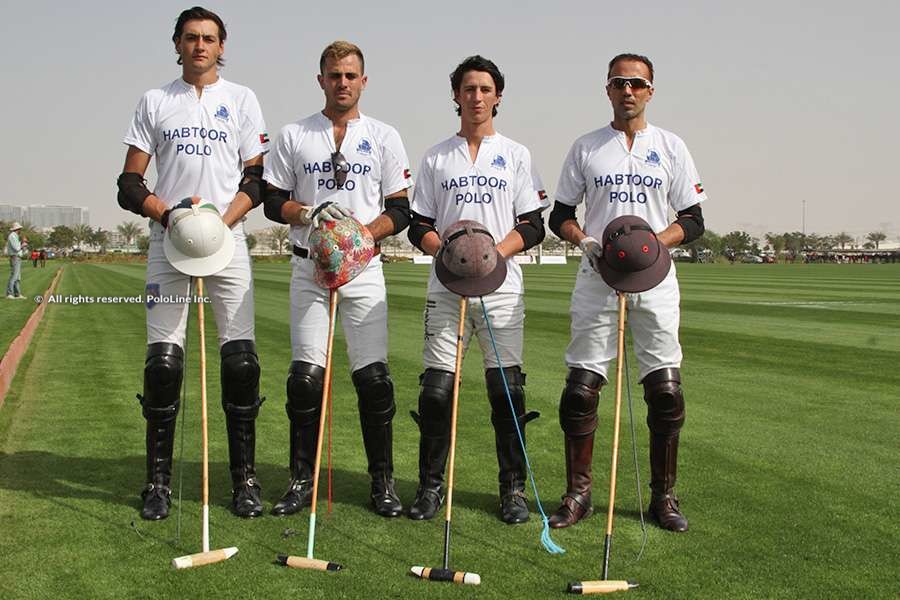 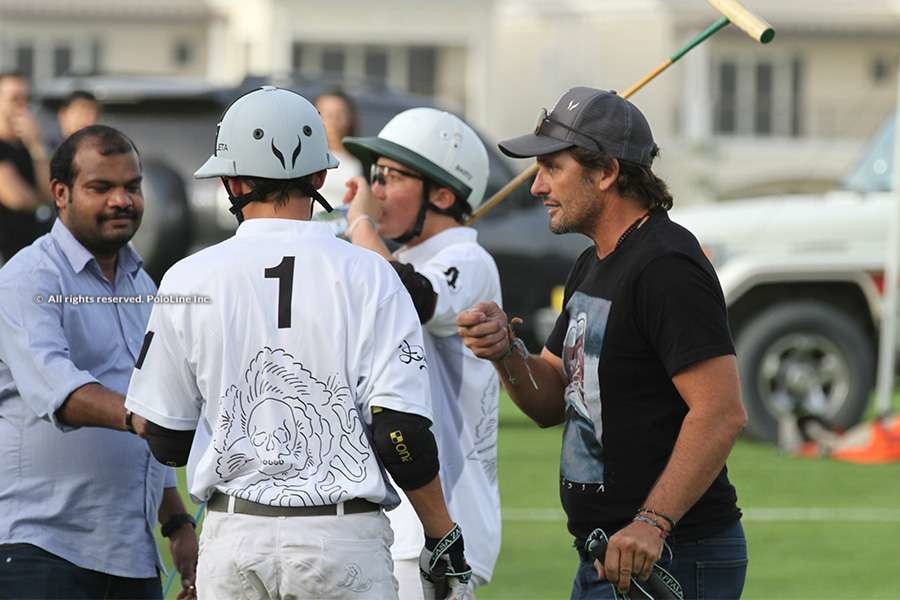