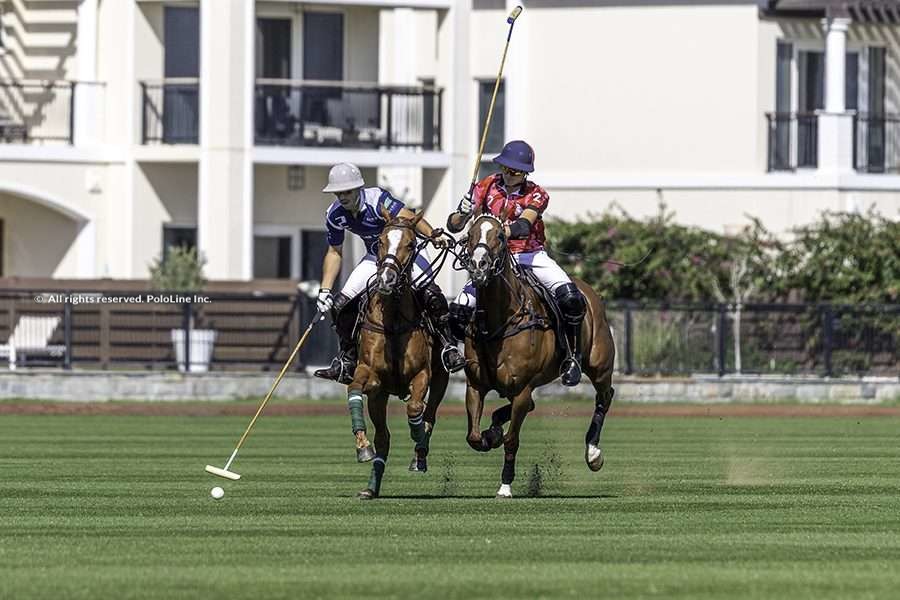 Following their respective wins on Tuesday at Al Habtoor Polo Resort and Club, Habtoor and UAE secured their places in the semifinals of the Silver Cup, the first tournament of the Dubai Gold Cup Series.

Opening the day’s action, Habtoor and Zedan played one of the best matches of the season. It was a fast paced match, which saw both teams fight hard. The score was tied at 6-all by halftime, but by the last of the last, Habtoor had secured a 8-7 advantage. They were then able to widen the gap (9-7) and claim a two goal lead for the first time in the match. However, Zedan replied quickly, scoring two unanswered goals to tie the match 9-all with less than a minute to go.

Many thought of an extra chukka. But in the last seconds of regulation time, Felix Esain ran quickly to the goal posts to seal the much celebrated 10-9 win for Habtoor and the first ticket to the semifinals.

The second match of the day between UAE and Dubai Wolves was very different. Sheikha Maitha’s team, who received 1.5 goal on handicap, extended that advantage throughout the match. UAE’s Tomás Beresford, who gave outstanding performance, found the goal posts with ease, scoring both field goals and penalty conversions.

Dubai Wolves, led by Juan Zubiaurre and Juan Gris Zavaleta, attempted to fight back, but their efforts were not enough to stop UAE, who claimed a 13.5-9 win and secured their place in the tournament semifinals.

The Silver Cup resumes on Friday, January 31, with the match between UAE and Habtoor, at 4pm.

ALL SILVER CUP MATCHES ARE STREAMED LIVE ON PoloLine TV.