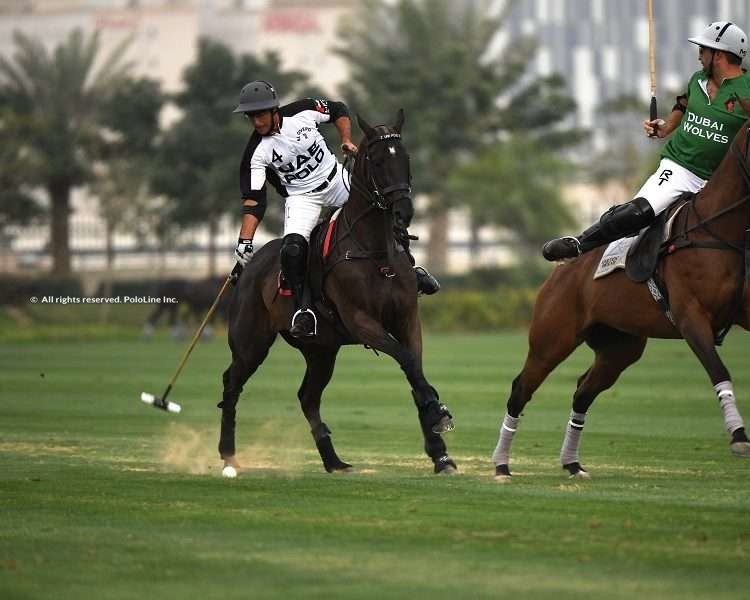 The Silver Cup 2019 continued on Tuesday with the fourth day of action, as Abu Dhabi took on Ghantoot in the first match, and Dubai Wolves faced UAE in the second.

Abu Dhabi got off to a slow start and Ghantoot were able to secure an early lead thanks to a fantastic solo performance from Martin Donovan, assisted by Cesar Crespo and Juan Gris Zavaleta. Abu Dhabi were able to get back in the game with some amazingly struck penalties by Alfredo Cappella. Towards the end of the last chukka, Abu Dhabi team were within a goal of Ghantoot; Cappella had a chance to tie the match, but narrowly put the ball wide. Ghantoot raced to the other end of the field and hit the post in what was a frantic final minute. But the bell rang and they took the win and guaranteed their place in the tournament semifinals.

The second match saw Dubai Wolves go head to head with one of the strongest teams of the season: UAE. The first chukka saw UAE race into a 4-0 lead, with quick goals from Tomas Panelo and Alejandro Muzzio. The first goal of the game for Dubai Wolves came off the stick of Cacu Araya, despite Muzzio’s defensive efforts. Goals from Panelo and Matias Benoit, along with a scoring streak from Muzzio, extended the lead to 10-2. A flurry of late goals from Cacu and Manuel Crespo sealed the 11-5 victory in favor of UAE.

UAE now face Ghantoot in their final league game (both teams have already qualified for the semifinals).

The Silver Cup continues on Thursday: 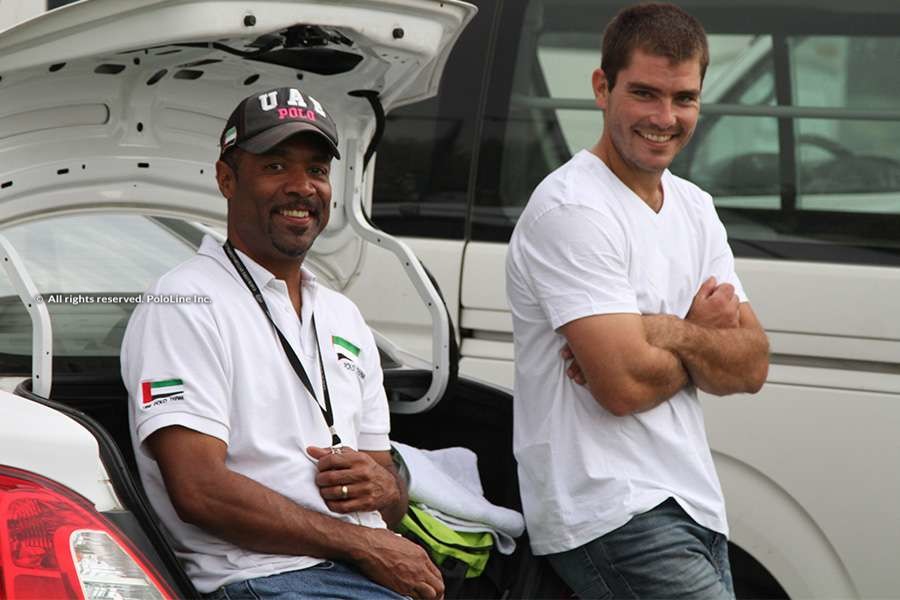 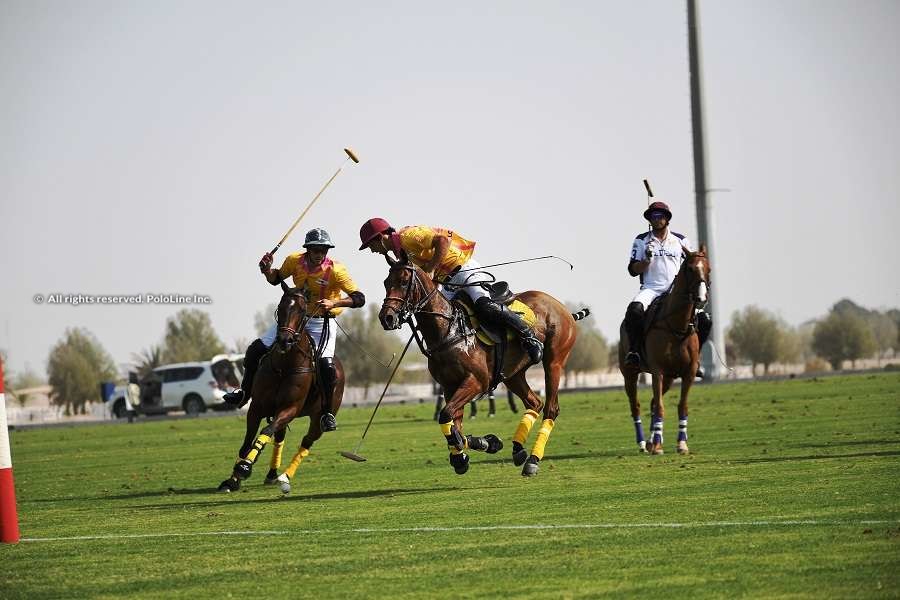