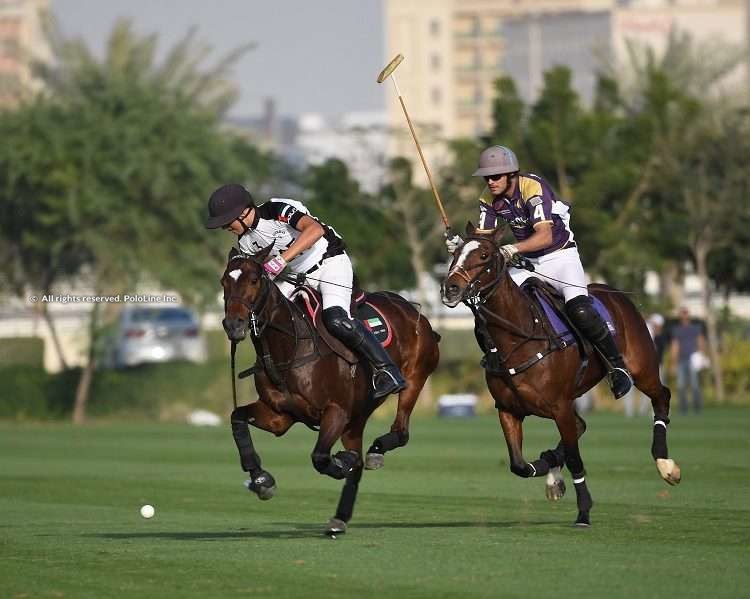 The Silver Cup continued with two intense matches at Al Habtoor Polo Resort and Club. The first game saw both Ghantoot and Dubai Wolves get off to a strong start, and the first chukka 2-2. Ghantoot broke the tie with a backhand shot from Juan Gris Zavaleta, and the team managed to gain and maintain a 3 goal advantage until the end of the fifth, claiming the 8-5 victory. Juan Gris Zavaleta was the top scorer for Ghantoot, with 6 goals, while Habtoor Al Habtoor scored 2 for Dubai Wolves.

The highly anticipated second game saw Abu Dhabi take the lead over UAE Polo straight away, securing a two goal advantage until the end of the second chukka. UAE came back thanks to goals from Alejandro Muzzio, assuring that the match was tied 5-all by the fourth chukka. Abu Dhabi’s Alfredo Cappella and Ale Muzzio traded goals in the final period. HH Sheikha Maitha bint Mohammed bin Rashid Al Maktoum ran the ball from the halfway line to end the fifth 7-all. With an extra chukker required, the golden goal was scored by Tomas Panelo, snatching the 8-7 win for UAE Polo. Ale Muzzio was the top scorer for the UAE (4), while Alfredo Cappella scored the most goals for Abu Dhabi (4).

The Silver Cup continues on Monday: 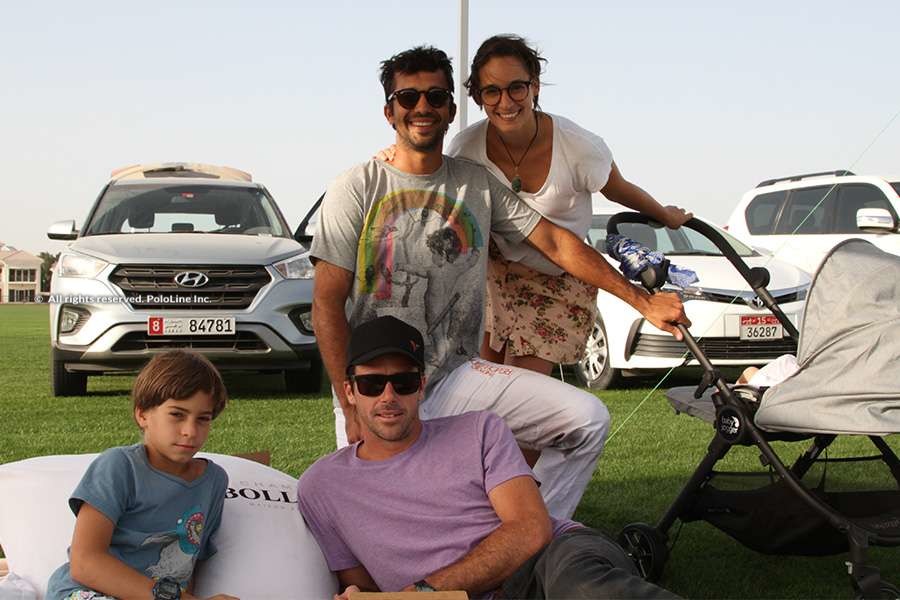 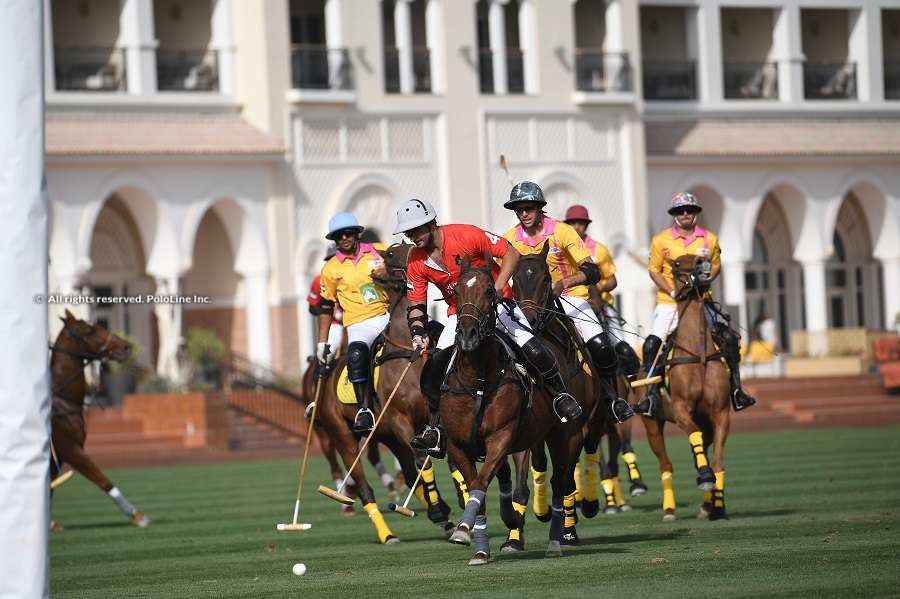