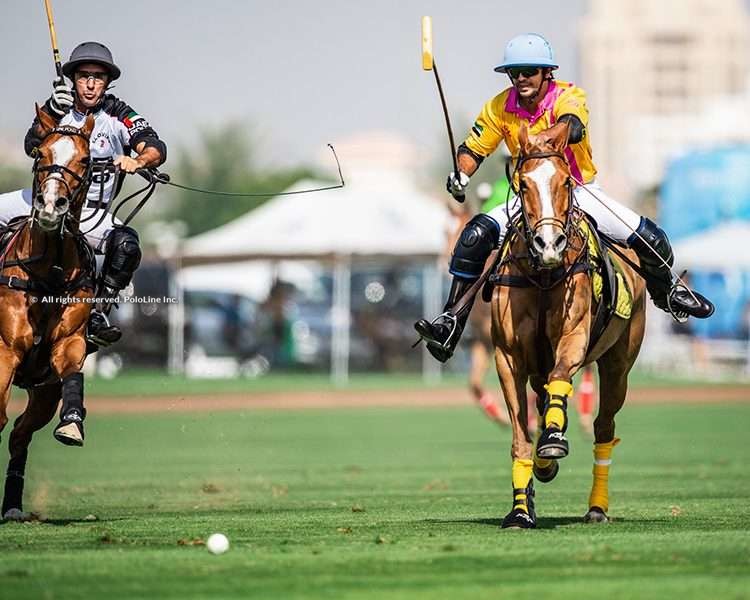 It was another Friday of excellent of polo at Al Habtoor Polo Resort and Club, as Ghantoot Polo took on UAE and Abu Dhabi faced Dubai Wolves. Ghantoot started well and secured a 2-goal advantage by the end of the first chukka thanks to conversions by Juan Gris Zavaleta. Ghantoot kept their advantage until the end of the second, but UAE were able to take the lead in the third, thanks to goals from Alejandro Muzzio and Tomas Panelo. By the end of the fourth chukka, UAE held on to a slight advantage thanks to a goal by Sheikha Maitha bint Mohammed bin Rashid Al Maktoum. The conversion was decisive, and the match concluded 10-9 in favour of UAE.

Next, Dubai Wolves went head to head with Abu Dhabi. The latter took the lead from the first throw in up until the half time whistle. Dubai Wolves fought back, with Habtoor Al Habtoor and Manuel Crespo scoring a series of goals in the last two chukkas. However, advantage taken by Abu Dhabi in the first half was to big a gap to conquer, and Abu Dhabi secured the victory, 13-8.

The Silver Cup continues as follows: 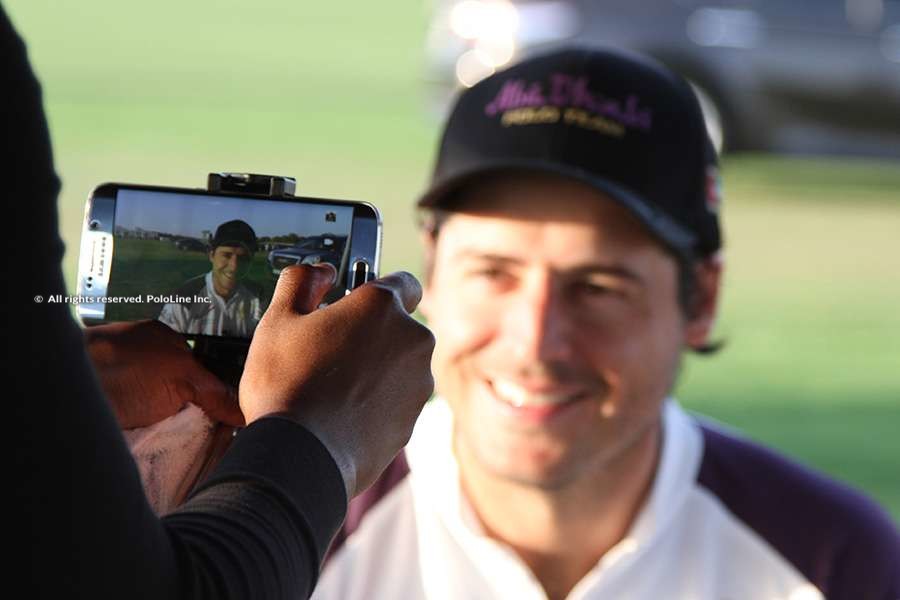 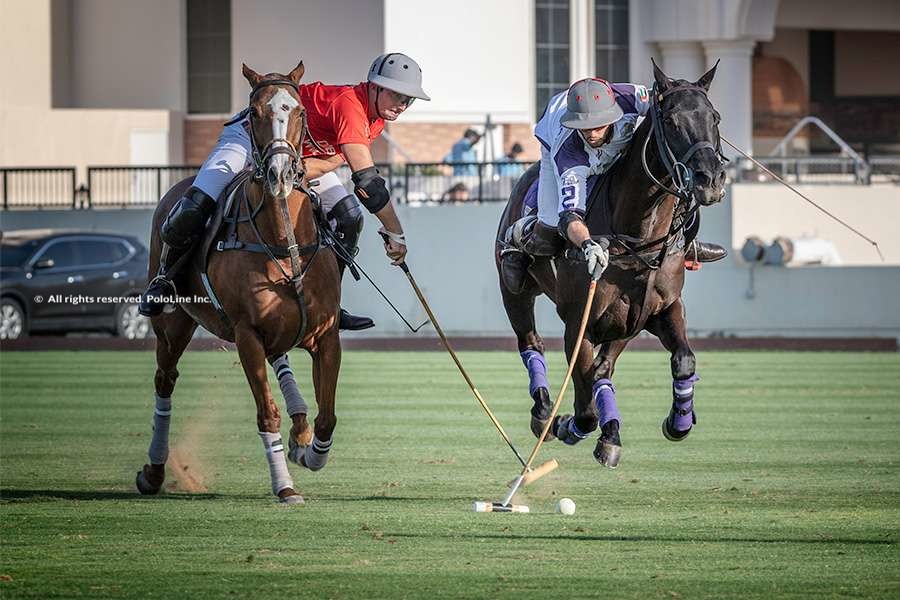 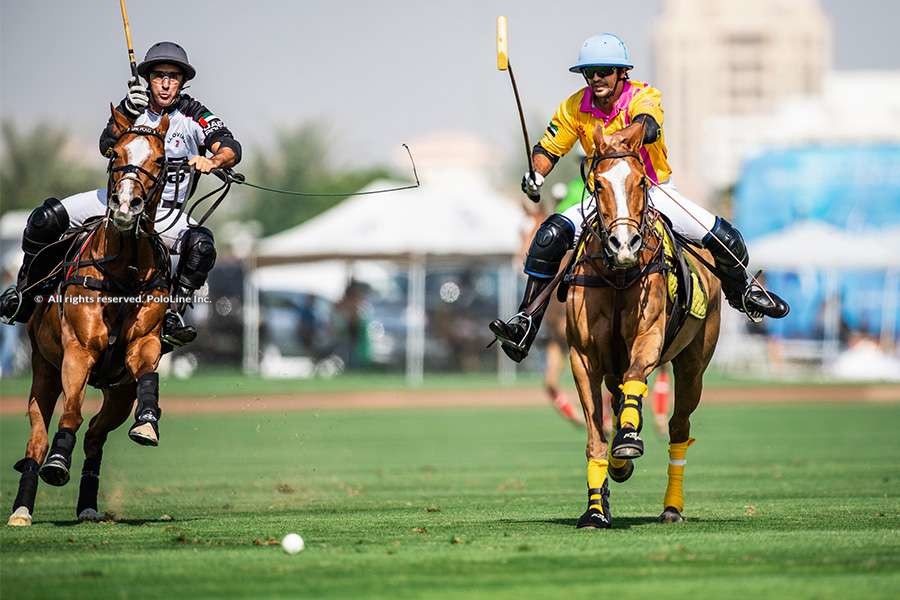