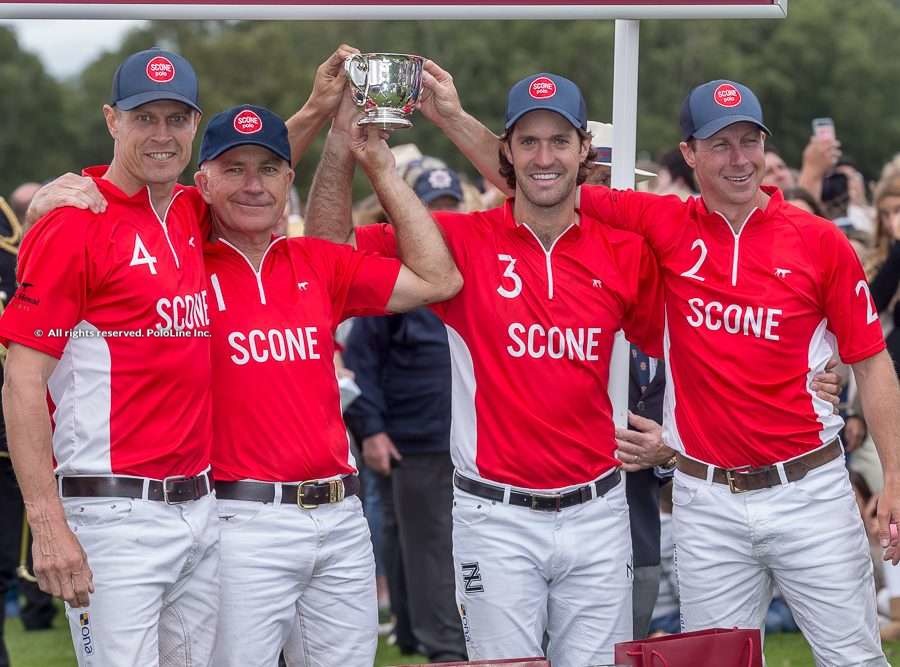 The Queen’s Cup came to an end on Sunday at Guards Polo Club, as Scone beat Park Place by 9 goals to 5 on the Queen’s Ground to claim the prestigious title – an impressive feat considering this is the Australian organisation’s first season in English high-goal. Prior to the final, over on the Duke’s Ground, Talandracas defeated La Bamba de Areco to win the Subsidiary Cup.

Scone once again proved that they are a team that is on the way up. They improved consistently over the tournament. Their Queen’s Cup got off to a rocky start, with two losses; after that, however, they took off. They never gave up, as they showed today. They started the final off on the wrong foot, 3-0 down in the second, but they gradually picked up the pace. By half time, they were ahead.

Scone held their ground in the fourth, and in the fifth they powered ahead, converting four goals while holding Park Place scoreless. Perhaps the most poignant moment of the match was when James Harper stole the ball from Juan Britos, and scored to make it 8-4, screaming and shouting words of encouragement in the direction of his pony lines.

Park Place fought tooth and nail in the sixth to make a comeback. Juan Britos was very close to bringing the difference down to two goals, but his mare kicked the ball out at the last moment. Seconds later, Nico Pieres scored to seal the deal.

Gonzalo Pieres’ youngest son will not forget this victory in a hurry; he led this new organisation to victory in their first season. James Harper was named MVP, deservedly so, and it is fair to say that he is the best English player in the world at the moment. The victory also means a lot to James Beim, the only player on the field who had previously won the title, albeit twenty years ago. 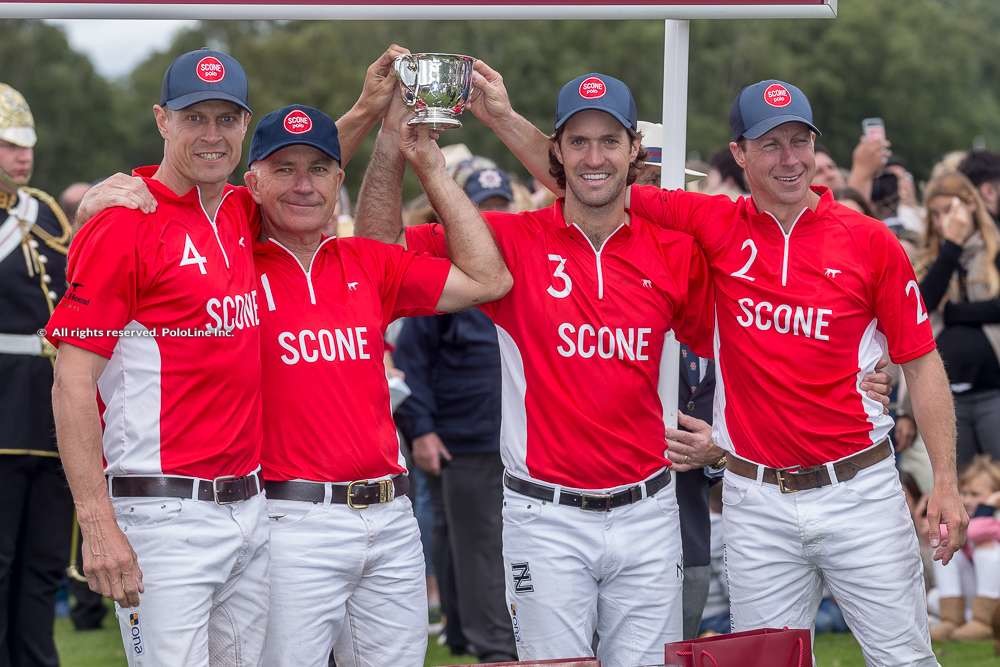 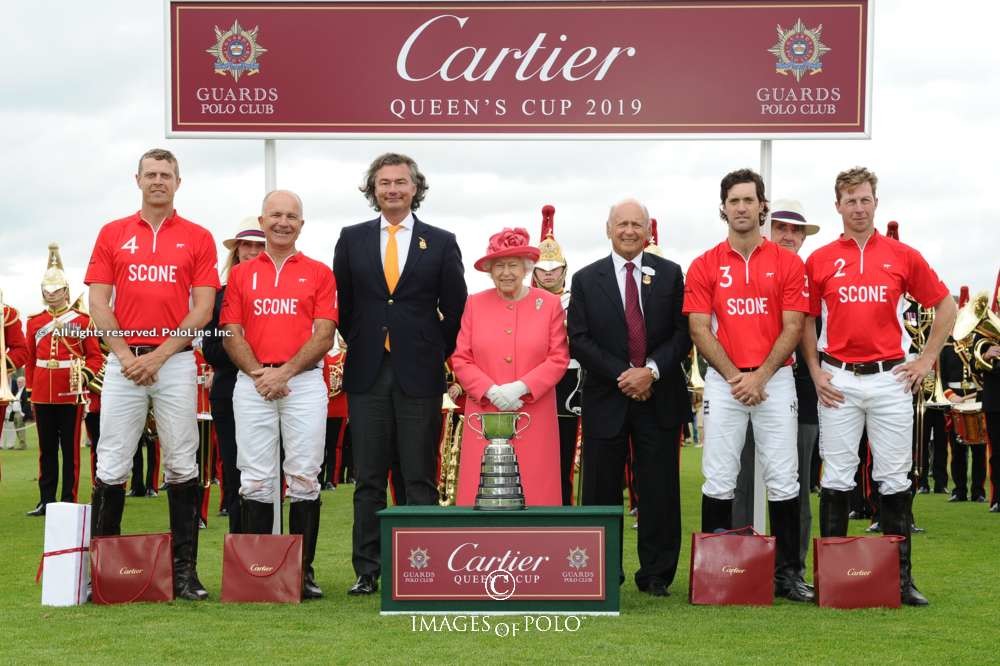 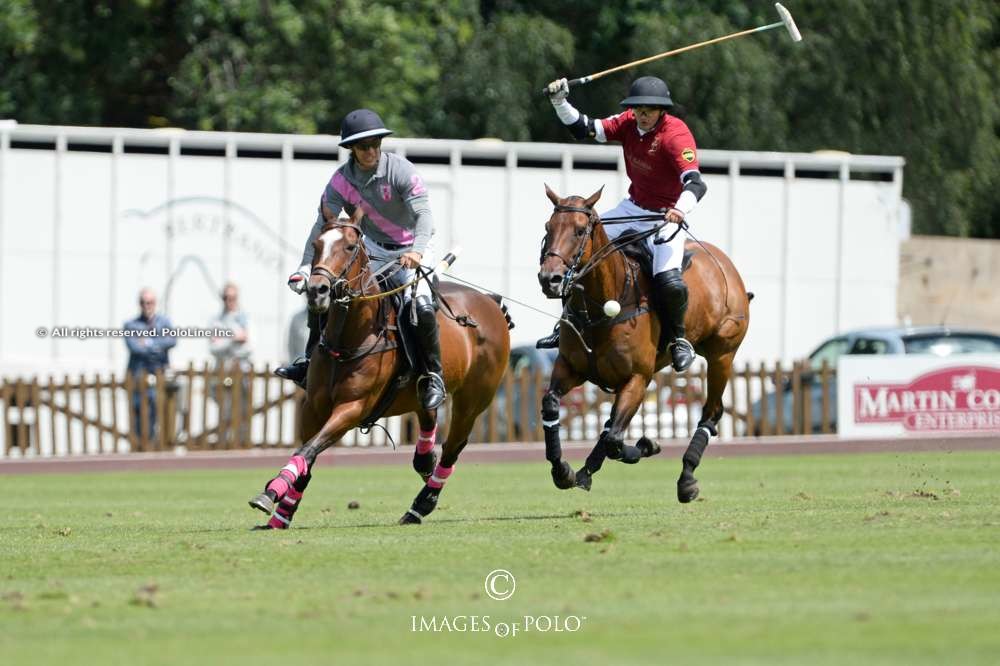