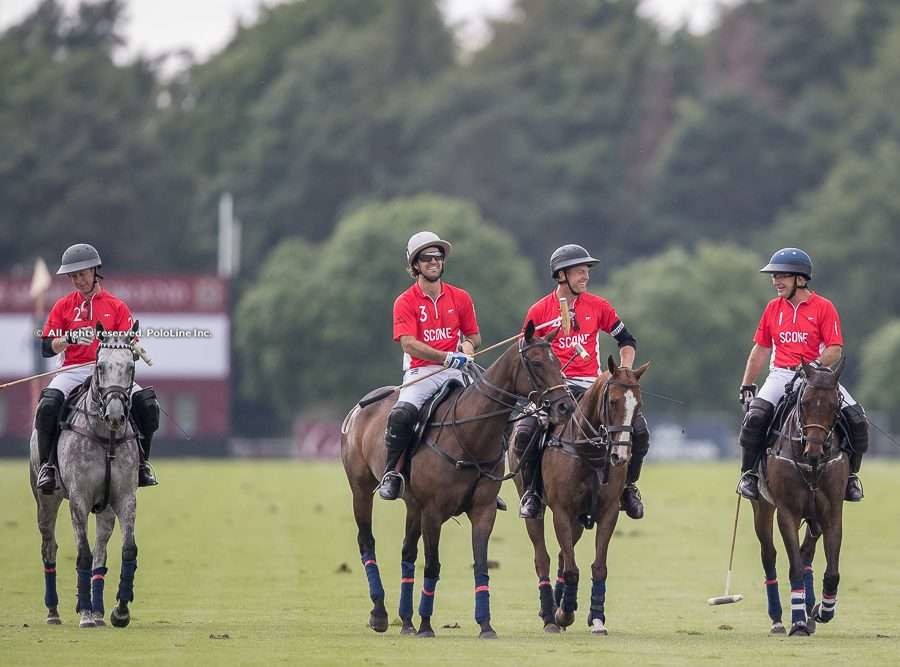 The Queen’s Cup continued on Wednesday at Guards Polo Club with two exciting semifinals, as Scone and Park Place won their respective encounters to qualify for Sunday’s prestigious final.

As predicted, both semifinals were hard fought. In the first match, however, Scone proved to be more disciplined and focused than their opponents. Beim and Harper took advantage of their history together, and worked well in both defence and attack to beat VS King Power. Nico Pieres was top scorer with four goals.

Next up was a rematch of the 2018 Queen’s Cup final, with La Indiana and Park Place going head to head. Last year, Michael Bickford’s team stole the win, but this time it was different. Park Place secured a solid advantage by the third chukker, scoring 4 goals to help seal their victory. Park Place’s decision to solely focus on the high-goal this season is clearly paying off.

The Queen’s Cup continues as follows: 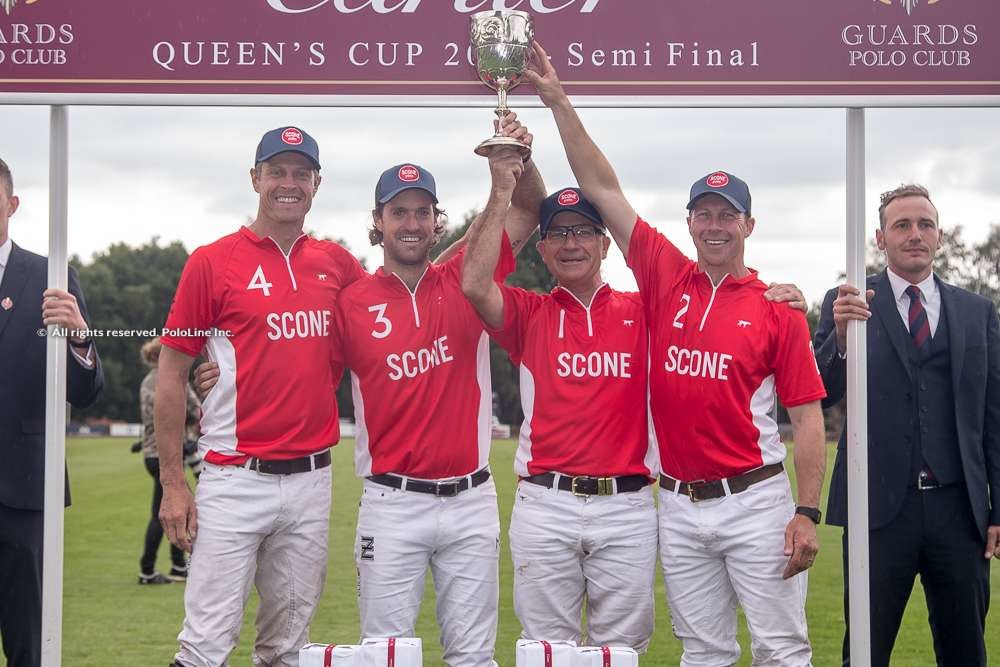 Scone vs VS King Power
30 Photos
Photos by: Matias Callejo 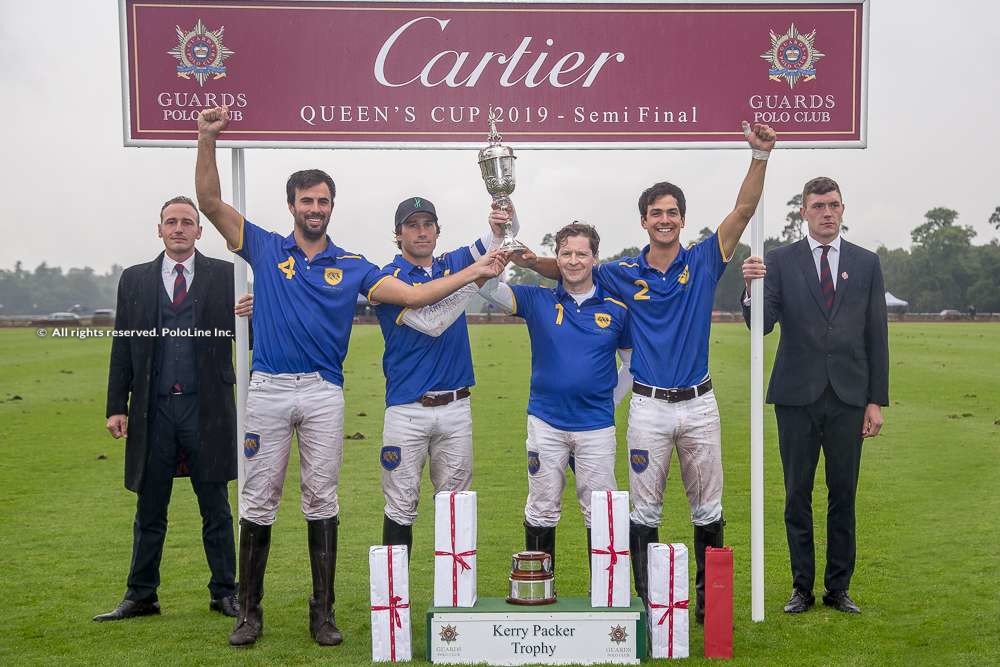 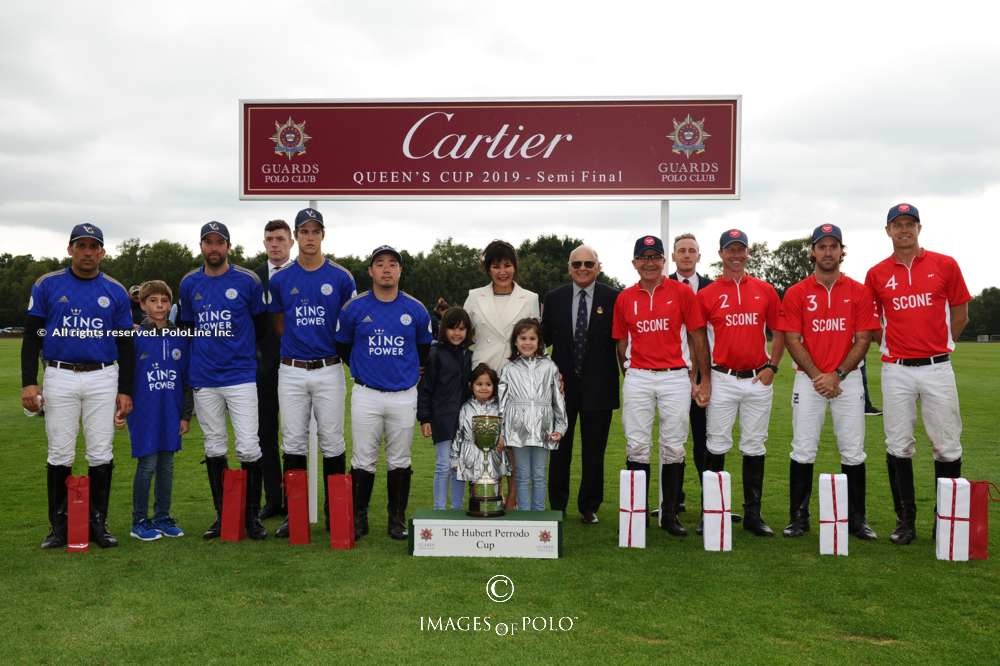