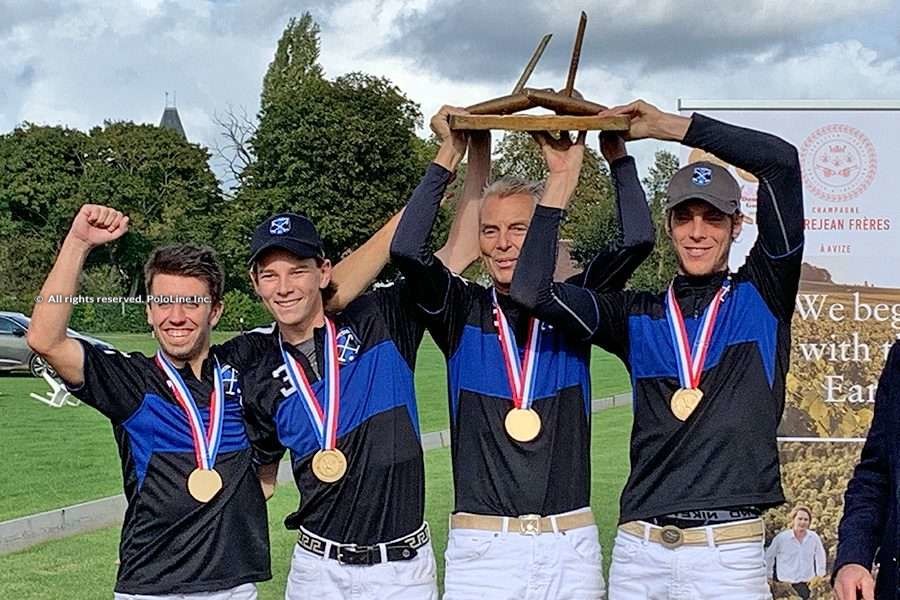 The Championnat de France came to an end on Sunday at Chantilly. The tournament, organised by the French Polo Federation, was held between Chantilly and Polo de Paris.

The semifinals are commonly played in Chantilly, while the final usually takes place in Bagatelle. However, due to bad weather conditions, the final was moved to the club in Apremont. It was there that Sainte Mesme defeated Land Rover to claim the title for the eighth time. 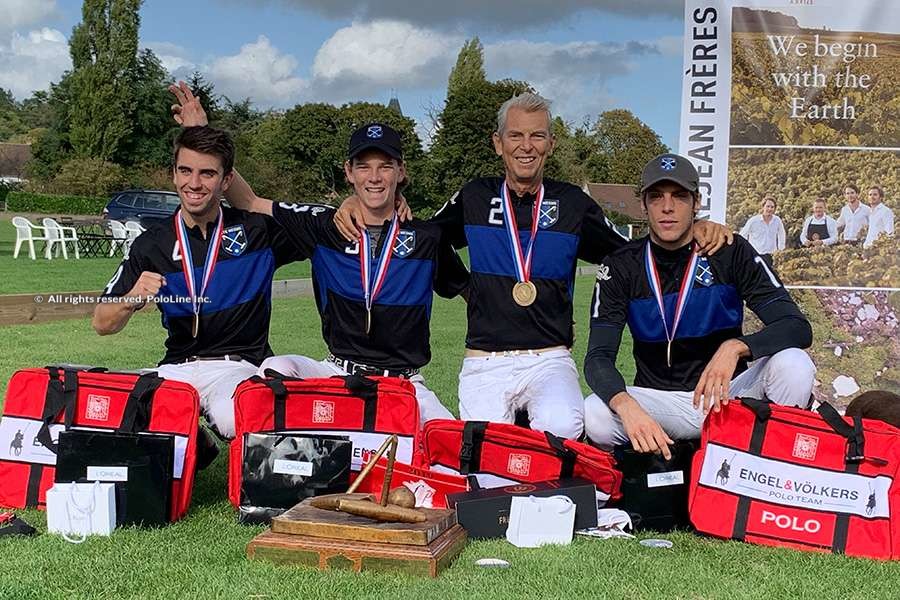