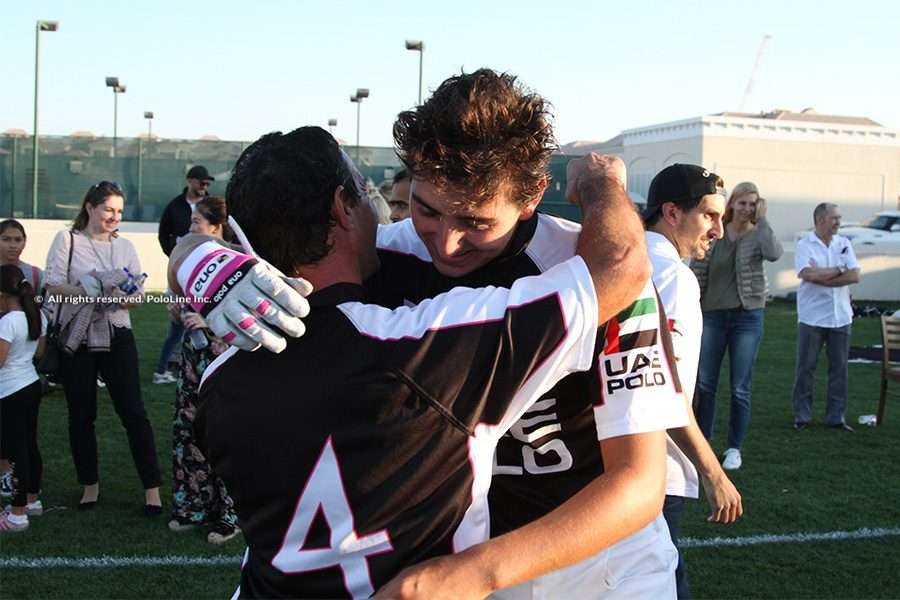 Relive the action of the 2019 Dubai Gold Cup Series

2019 marked the tenth anniversary of the Dubai Gold Cup Series, and they celebrated such a milestone through a very successful season, that was completely dominated by one organisation: UAE Polo. HH Sheika Maitha’s foursome were in their best form ever, and as a result, they took the four competitions home –  the Silver Cup, the Polo Masters, the Julius Baer Gold Cup and the Dubai Challenge Cup.

On the other hand, the Dubai Cup, fifth and final leg of the Dubai Gold Cup Series 2019, will kick off next Friday. A total of 5 teams up to 8 goals will compete. The finals are due on Friday April 12th.