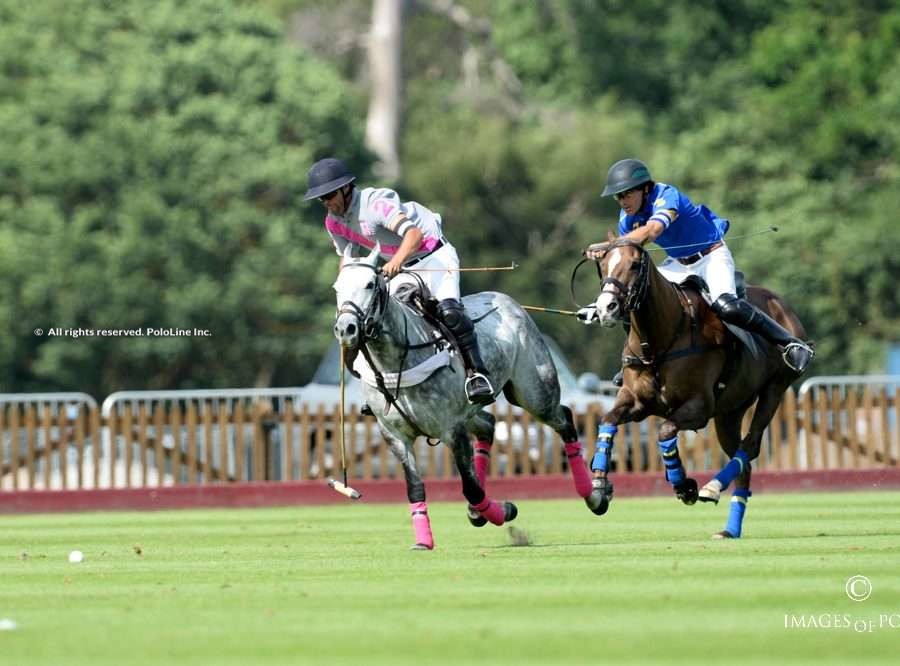 The Queen’s Cup, one of the most prestigious polo tournaments in the world, continued on Sunday with three matches. The tournament sees twelve 22-goal teams compete.

The finals are scheduled for Sunday, June 16th.

The tournament gives four teams the chance of advancing to the quarterfinals without having to go into a play-off. After defeating Park Place, Talandracas became the second team – after La Indiana – to qualify for the quarters.

Two penalty shootouts then determined which teams would move onto the next stage of the tournament: VS King Power and UAE Polo secured their spots in the quarters after beating Dubai and Park Place, respectively.

The Queen’s Cup continues as follows:

La Indiana, Talandracas, VS King Power and UAE Polo have qualified for the quarterfinals, to be played on Saturday June 8th and Sunday 9th. 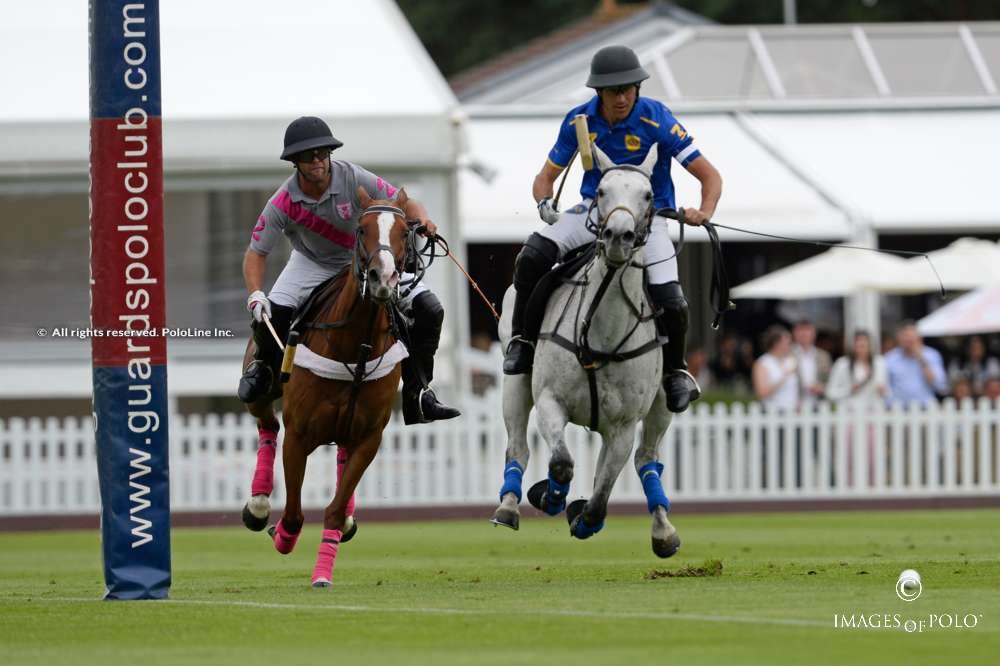 Talandracas vs Park Place
25 Photos
Photos by: Images of Polo