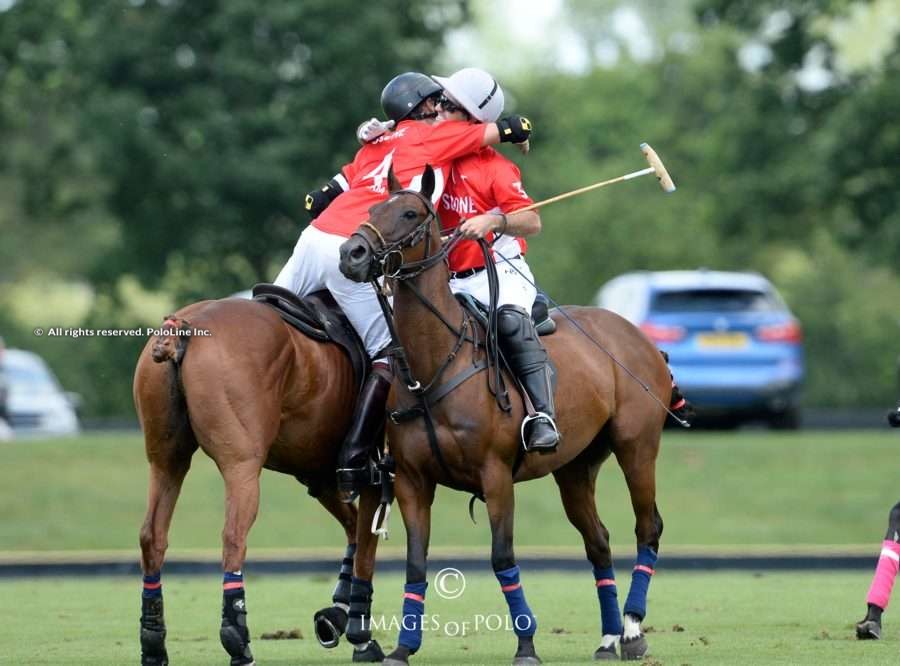 Scone Polo upset Edouard Carmignac’s Talandracas 11-7 at Les Lions in the first Queen’s Cup quarterfinal. Talandracas were previously unbeaten, one of four teams to automatically qualify for the quarterfinals; Scone Polo, on the other hand, had lost their first two games.

With Maximilian Kirchhoff playing in the place of  Scone patron, David Paradice, who was away, the red shirts harried and hassled Talandracas, stopping them playing their more running style of play. James Beim scored five of his team’s goals, clearly finding his stride at a crucial stage of the competition. Scone will face either VS King Power or Dubai on Wednesday, at 12pm, in the Hubert Perrodo Trophy.

La Bamba de Areco looked as if they were going to claim a victory on The Duke’s Ground; they began the game matching current title holders La Indiana goal for goal. A strong partnership between Juan Martin Nero and Pelon Stirling ensured the score read 2-2 at the end of the second. La Bamba patron Jean Francois Decaux had a brilliant game, scoring goals and producing some fabulous runs up the ground.

Bu La Indiana’s Rodrigo Andrade and Facundo Pieres stepped up a gear in the third, taking the lead for the first time (5-4) thanks to a 60-yard penalty. A great pass from young Englishman Jimbo Fewster to Pieres allowed them to secure a two-goal advantage at half-time. The score levelled once again in the fifth level [8-8], but the ultimate break came when Dillon Bacon, a great sub for injured patron Michael Bickford, passed a ball to Pieres, who went on to score and secure the win. La Indiana will play either UAE or Park Place on Wednesday.

The order of play for Sunday is as follows: 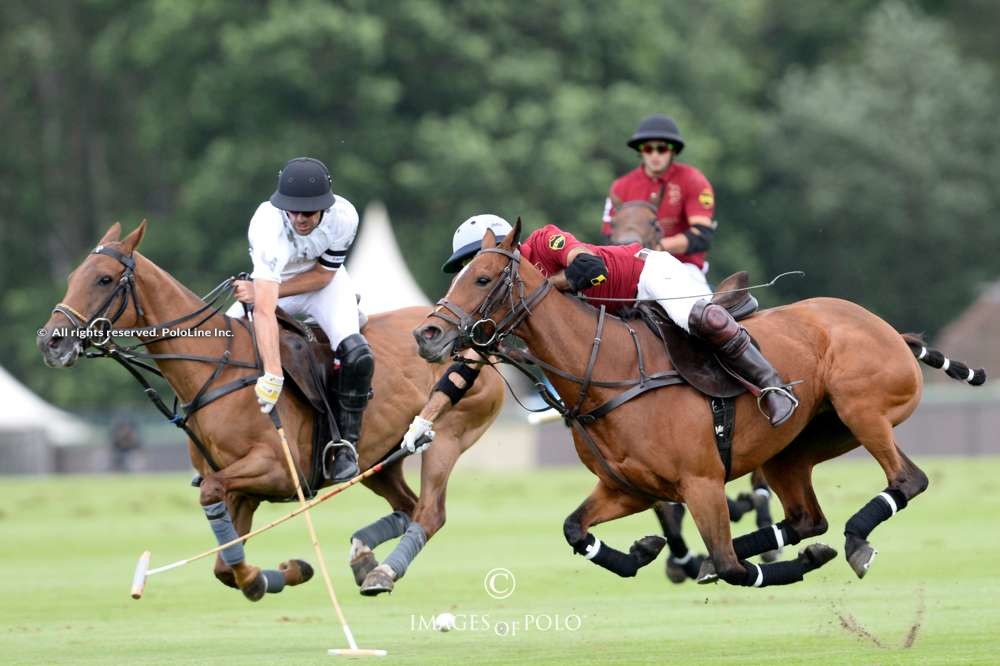