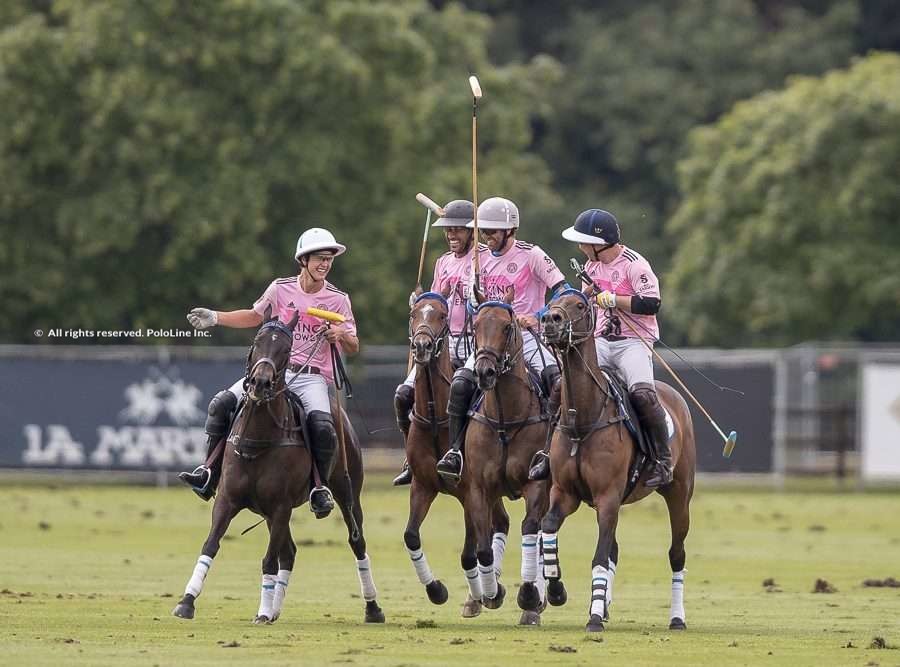 The Queen’s Cup quarterfinals continued on Sunday at Guards Polo Club with the remaining two matches. First up, last year’s finalists took to the field as Andrey Borodin’s Park Place faced UAE Polo. Although Park Place had the edge after the first chukka (2-1), there was little air between them for much of the game. UAE took the lead in the second and by half-time they were 5-4 up. Although there were a lot of runs to goal from both sides, few were converted into points on the scoreboard. The fourth  was decisive for UAE, with a goal from Monteverde and a 30-yard conversion by Santiago Toccalino. The fifth was a similar scenario. Both Toccalino and Park Place’s Hilario Ulloa scored, giving UAE a three-goal advantage going into the sixth.

Goals from Juan Britos and Hilario Ulloa brought Park Place to within a goal of UAE. Minutes later, with a penalty in favour of Park Place, just yards from goal, Benjamin Urquiza put it through to equalise and moments later the bell rang to mark the end of the chukka. The winner would be determined by a golden goal. This delivered plenty of up-and-down play from both sides until Ulloa hit through the winner. Park Place will now play La Indiana on Wednesday, in what will be a re-match of last year’s final.

Up next, Top Srivaddhanaprabha’s VS King Power defeated Rashid Albwardy’s Dubai 13-10 in a thrilling quarterfinal, this time played on the Queen’s Ground. Dubai had the edge in the first three chukkas – leading 8-5 at half-time. The second half was all about VS King Power, fighting back from the first ball of the fourth chukka. They started to better understand how the young Castagnola boys play and successfully closed them down whenever possible. Dubai failed to score in the fourth, while VS King Power put through a couple. Top’s team gradually added to their tally; Polito Pieres in particular having a great second half. He also played well with rising star Juan Martin Zubia, who made sure that he was always in the right place to receive a pass. In the sixth chukka, VS King Power pulled away from their rivals, not only securing four more goals, but also a place in Wednesday’s semifinal.

The Queen’s Cup will continue as follows: 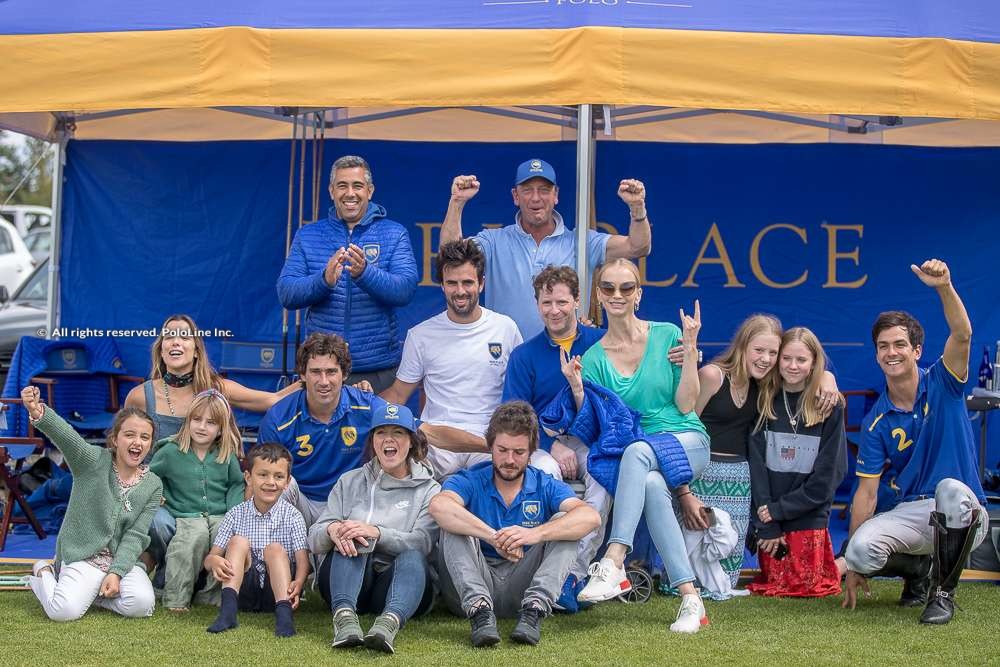 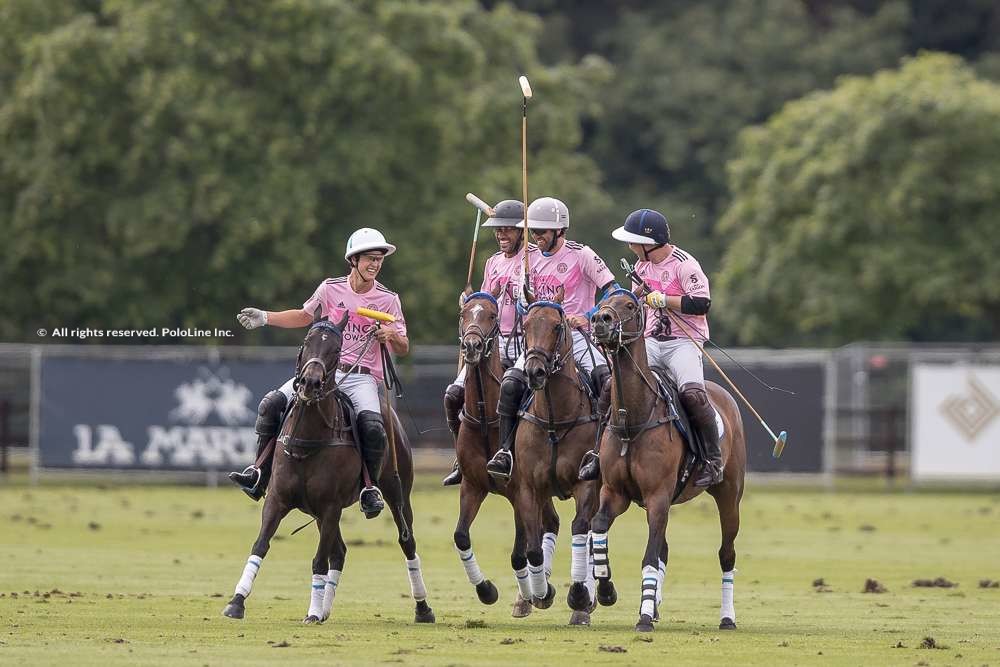 VS King Power vs Dubai
29 Photos
Photos by: Matias Callejo 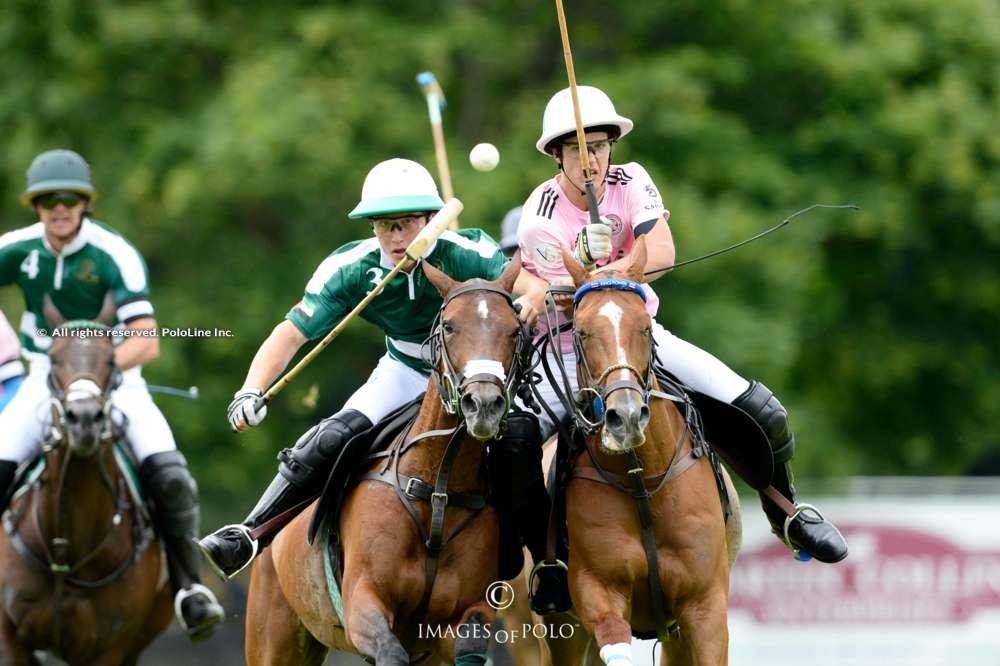