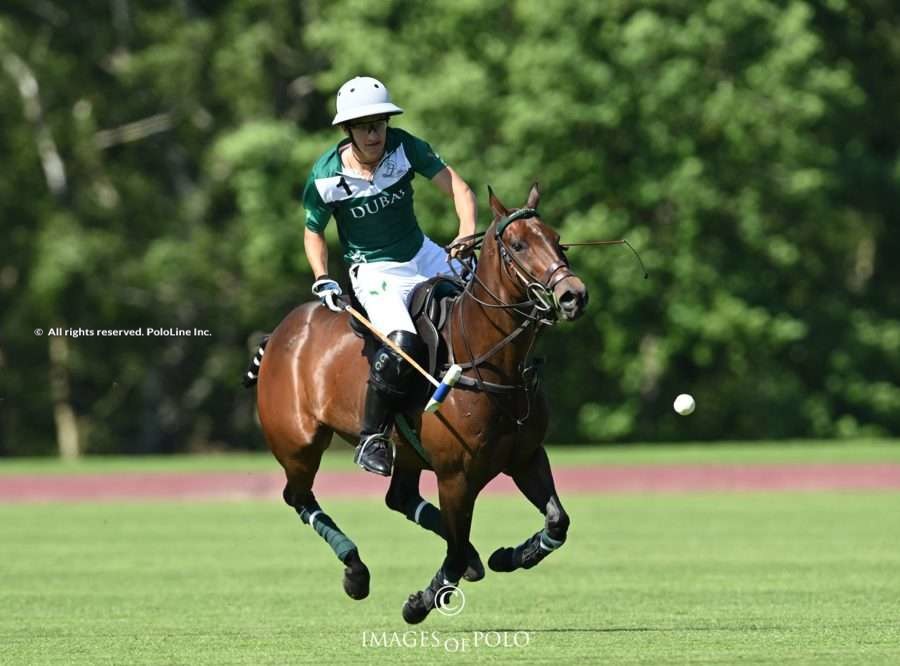 La Magdeleine and Dubai scored wins in a new league round for the Queen’s Cup, that took, place on Friday May 20.  Guards Polo Club’s premier tournament sees fifteen teams, up to 22 goals, compete for the coveted trophy.

After having lost to Dubai in their debut match, La Magdeleineque took a 14-11 win over newcomers, Clinova, led by their flagship man, Pablo MacDonough, who produced nine goals. In the follow-up, Jeta Castagnola was the man of the day, after he scored no less than eleven goals to secure Dubai their second victory in the tournament, this time against Thai Polo NP, by a 16-12 score.

*Subbed in by Luke Wiles.

*Subbed in by Guillermo Terrera 7 (1)

**Subbed in for Agustín Merlos.

Action for the Queen’s Cup will be back on Saturday May 21, with the following schedule:

The final of the Queen’s Cup is set to be played on Sunday, June 12.