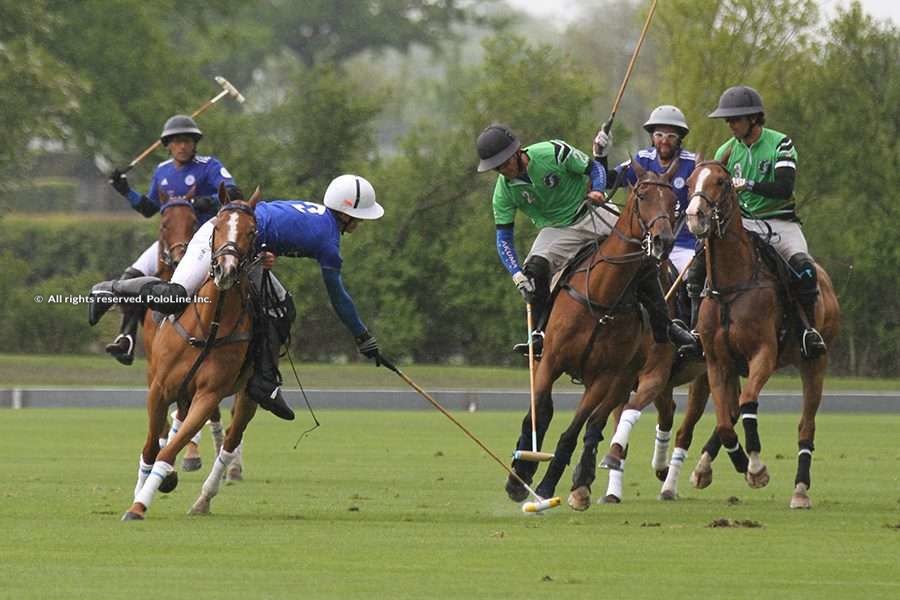 Prince of Wales Trophy: A successful debut for VS King Power

The match was very balanced, and could be anyone’s contest. Marchfield, playing 22-goal in England for the first time, presented battle to a more experienced VS King Power foursome. The game was decided in the final chukka, with Polito Pieres sealing the 11-9 win with a goal in the last second. There was also some extra spice, as it was the clash between two members of La Dolfina and Ellerstina –  Pablo MacDonough (Marchfield) and Polito Pieres (VS King Power), respectively.

The Prince of Wales Trophy will resume on Sunday May 12, with the following order of play: 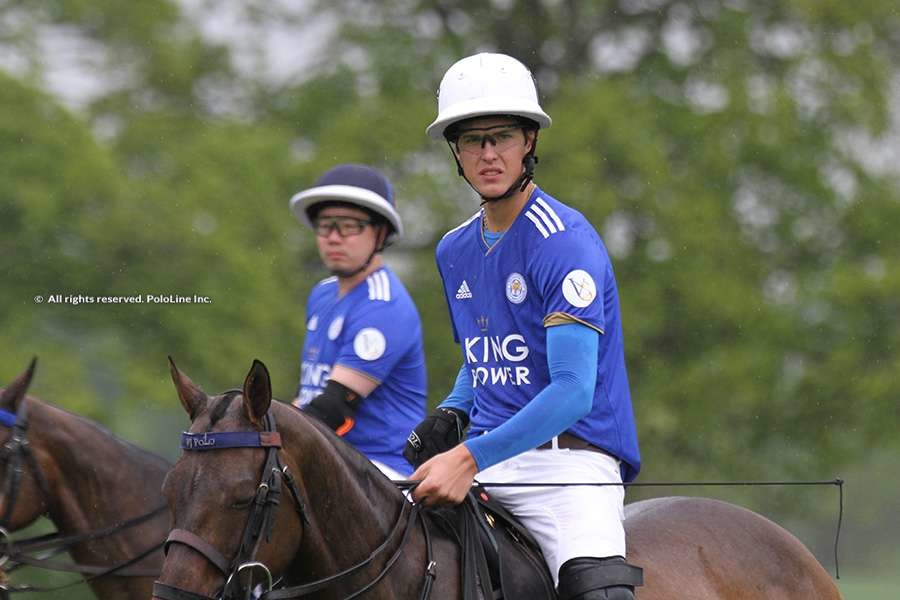