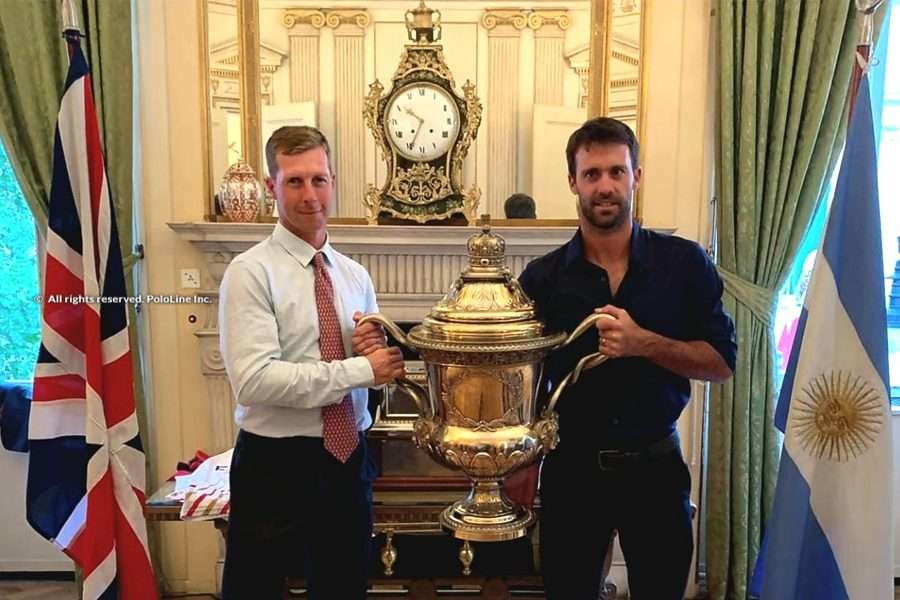 The Royal County of Berkshire Polo Club, in Winkfield, Windsor, will host a new edition of the annual Coronation Cup. The event, which will see England take on Argentina, is set for Saturday, July 27.

The Coronation Cup presentation took place on Wednesday, July 24, at an official reception at the Embassy of Argentina, in London.  The Argentine Ambassador to the United Kingdom, Mr. Carlos Sersale di Cerisano, was in attendance, as were the competing team members, led by their captains, Facundo Pieres (Argentina) and James Beim (England). Eduardo Heguy, Argentina’s coach, was also present.

The history of the Coronation Cup dates back to 1911, when the trophy was presented by the Roehampton Club to honour the coronation of His Majesty King George V. Until 1939, it was played by the winners of the London Open Tournaments (Hurlingham, Roehampton, Ranelagh, Inter-Regimental). Following two postwar revivals, and a special edition to mark the coronation of Her Majesty Queen Elizabeth II (King George V’s granddaughter), the event was established as the Hurlingham Polo International Day in 1971, and sees England take on a guest country, commonly lineups from South America, the Commonwealth, and the Rest of the World.

THE CORONATION CUP WILL BE STREAMED LIVE ON SATURDAY AT 3PM (UK TIME) BY POLOLINE TV HD HERE. 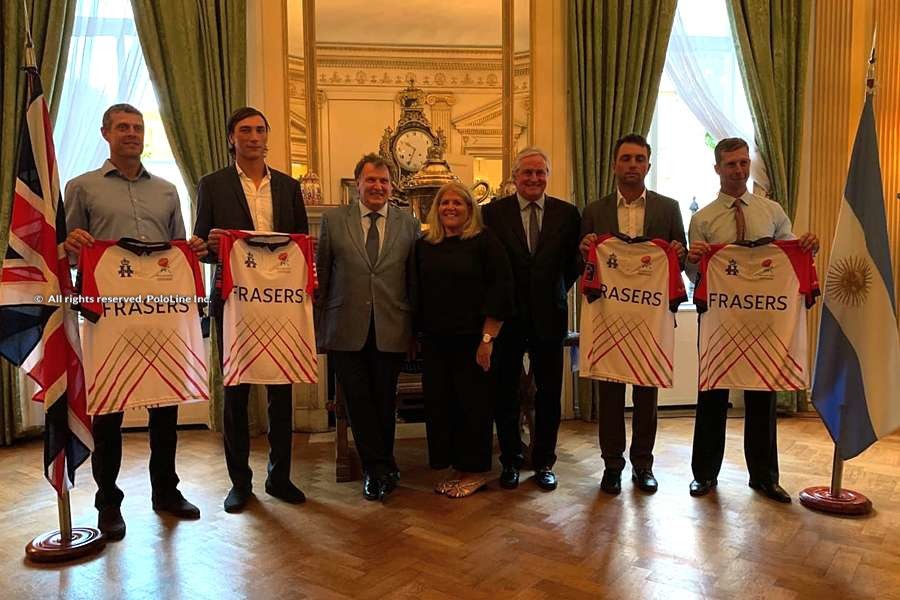