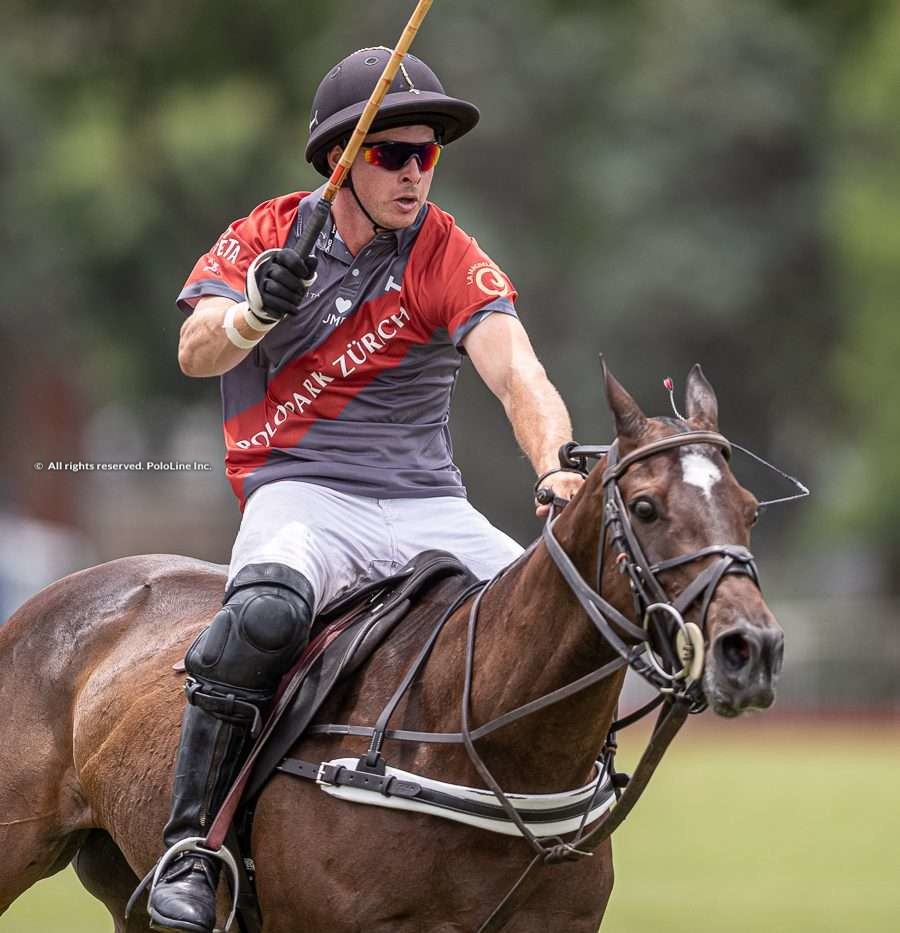 This means that two Swiss teams will compete in the POLO RIDER CUP, due to be played from June 10 to 20, at the Chantilly Polo Club. The action will be streamed live on POLOLINE TV.

The Polo Park Zürich team will comprise the following players:

Sébastien Le Page, President of Polo Park Zurich, stated: “Polo Park & Country Club Zürich is thrilled to have a team represented in the inaugural edition of the POLO RIDER CUP. As one of the largest polo clubs in Continental Europe, it was important for us to be a founding member of this great new cup, which will see the best polo clubs fight for the trophy in different locations. We know the players will fly PPZ’s colours high, on and off the field.”

Richard Harris, Captain of Polo Park Zürich, shared: “We are very excited to represent Polo Park Zürich at the POLO RIDER CUP. Chantilly Polo Club always hosts great events. We look forward to seeing everyone and having a great time.”

Benoît Perrier, CEO & Co-Founder of GAME Polo, commented: “Polo Park Zurich is a great, dynamic club in Europe, with a strong organisation and wonderful facilities, a long polo history, and an excellent social and club life. Zurich is one of the best towns for its quality of life. Their President, Sébastien Le Page, was one of the first to support the POLO RIDER CUP project, and we are convinced Polo Park Zurich would be a great location to host one of the next editions of the POLO RIDER CUP. We are extremely enthusiastic to be able to have their team in the lineup, with their captain Richard Harris.”