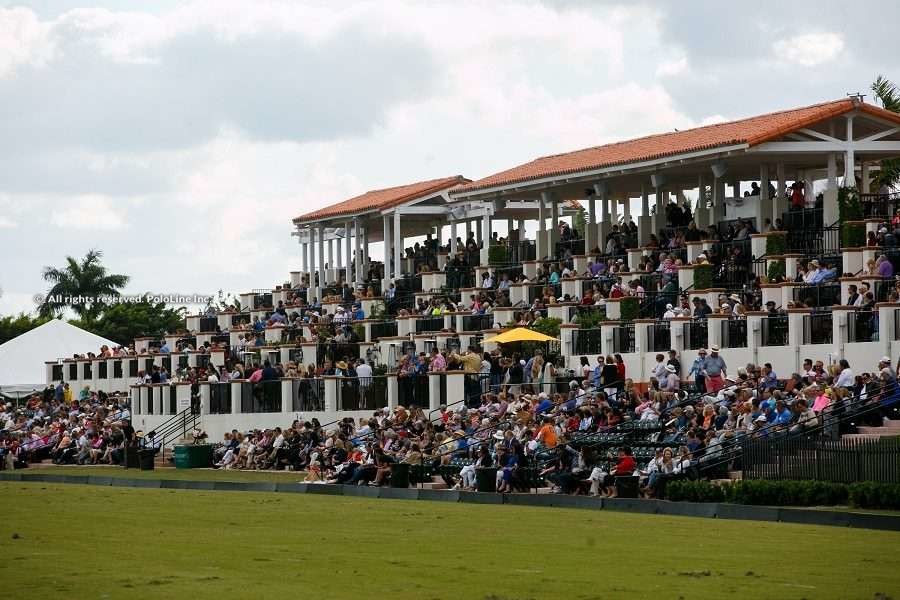 The Polo Players Support Group (PPSG) is thrilled to welcome U.S. Polo Assn. as the title sponsor of the 40-Goal Polo Challenge. The PPSG is an organization dedicated to providing financial assistance to seriously injured and ill polo players and grooms. Since 2002, the PPSG has hosted their marquee fundraising event, the 40-Goal Polo Challenge in South Florida, gathering eight of the world’s best polo players to put on an all-star polo game to benefit the PPSG.

“The PPSG is delighted to have U.S. Polo Assn. as our title sponsor,” said Dave Offen, president of the Polo Players Support Group. “We have enjoyed working with U.S. Polo Assn. for the past two years as our apparel sponsor and anticipate bigger and better initiatives to come. I believe this partnership will be well received by the polo community who we rely on for support. We look forward to making 2020 our best year ever.”

“U.S. Polo Assn. is honored to partner with the PPSG to support such as important cause and such a wonderful event,” said J. Michael Prince, President and CEO of USPA Global Licensing, Inc.

U.S. Polo Assn. is a global lifestyle brand officially sanctioned by the United States Polo Association (USPA), the governing body of the sport of polo in the United States since 1890. Their products are sold in over 180 countries at independent retail stores, department stores and in 1,100 U.S. Polo Assn. brand stores. U.S. Polo Assn. carries clothing for men, women and children, as well as accessories, luggage, watches, shoes, home furnishings and more.

U.S. Polo Assn. is managed by USPA Global Licensing Inc. (USPAGL). USPAGL is a for-profit subsidiary of the USPA and the exclusive worldwide licensor for the USPA’s global licensing program. USPAGL pays royalties to the United States Polo Association for the rights to license their trademarks. This revenue is used to underwrite numerous programs for education and promotion of the sport of polo in the U.S.

The 40-Goal Polo Challenge has become one of the most popular charity events of the winter equestrian season at the International Polo Club Palm Beach (IPC) in Wellington, Florida. The PPSG is often a gateway for both polo players and fans alike to come together in support of a worthy cause. Inspired by the 2000 Rob Walton Benefit that raised over $200,000 towards polo player Rob Walton’s expenses after a polo related accident that left him paralyzed, the PPSG was established to raise funds for seriously injured and ill polo players and grooms.

Founded in 2002 by Dave Offen, Tony Coppola and Tim Gannon, the PPSG has since provided financial assistance to 82 seriously injured and ill polo players and grooms totaling over $2.6 million dollars.

To learn more about the PPSG or to make a donation, visit polosupport.com