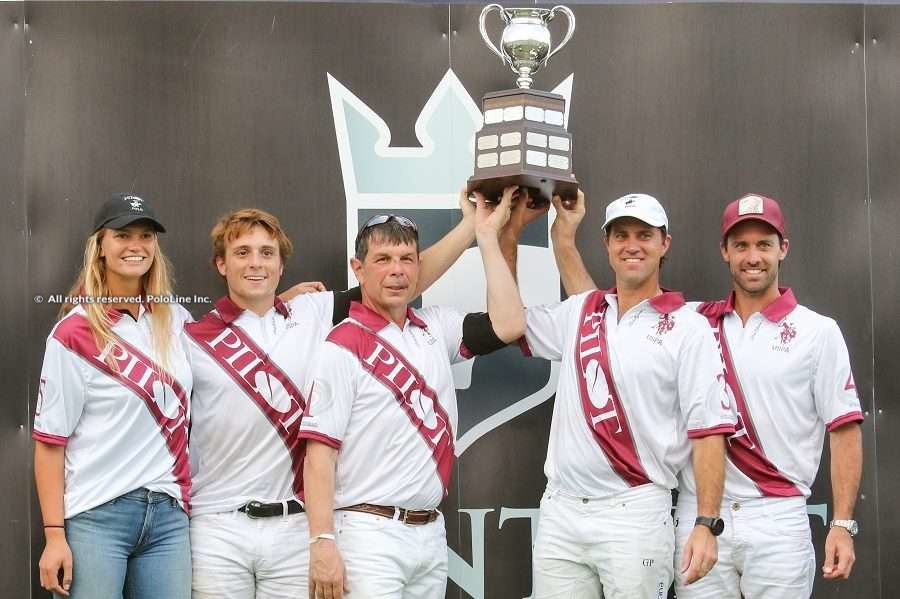 The first final of the GAUNTLET OF POLO saw Pilot dominate Las Monjitas 13-6 to capture the 2019 C.V. Whitney Cup and the $125,000 prize on the U.S. Polo Assn. Field 1, at the International Polo Club Palm Beach. Thus, Pilot cruised to the commanding victory and with capturing the first leg of the GAUNTLET OF POLO, remain the lone team capable of claiming the $1,000,000 prize.

The convincing victory for Pilot saw Facundo and Gonzalito Pieres play the two-man game to perfection, with numerous runs and passing plays to set up scoring opportunities. The variety of attacks provided difficulties for Las Monjitas throughout the second half as they were unable to contain the multiple facets of Pilot’s attack. After inaccurate 2 for 7 shooting in the first half, Pilot converted all seven shots in the second half, while Las Monjitas struggled to find the goal, converting just 1 of their first 12 shot attempts.

In the opening stages of the game, Pilot displayed their strategy utilizing Gonzalito and Facundo Pieres as the duo scored a goal each in the first chukker. Making his first appearance in the C.V. Whitney Cup, Curtis Pilot returned to the field producing a strong showing to contribute in Pilot’s attack. Along with their accurate passing, Pilot displayed strong horsepower including Facundo Pieres’ second goal of the game as he muscled his way past Francisco Elizade to give Pilot the 4-2 lead in the second chukker. Despite converting just 1 of their 9 shots in the opening half, Las Monjitas remained within reach thanks to two penalty goals from Elizalde that brought the score to 5-3 in favor of Pilot at halftime.

With Pilot controlling possession throughout the opening half, the game changed dramatically in the fourth chukker as the Las Monjitas defence struggled to contain the relentless attack of Pilot. In an impressive 5-0 chukker, Pilot separated themselves from Las Monjitas, opening up a seven-goal lead. Facundo Pieres’ 7th and 8th goals of the game in the fifth chukker extended Pilot’s lead to eight and sealed the victory, as the combination of Pilot’s lethal attack and Las Monjitas’ inaccuracy from the field allowed Pilot to run away with the game.

The Gauntlet of Polo will resume action on Thursday, with the kickoff of the USPA Gold Cup, which sees sixteen 22-goal teams compete. Final due Sunday, March 24th. 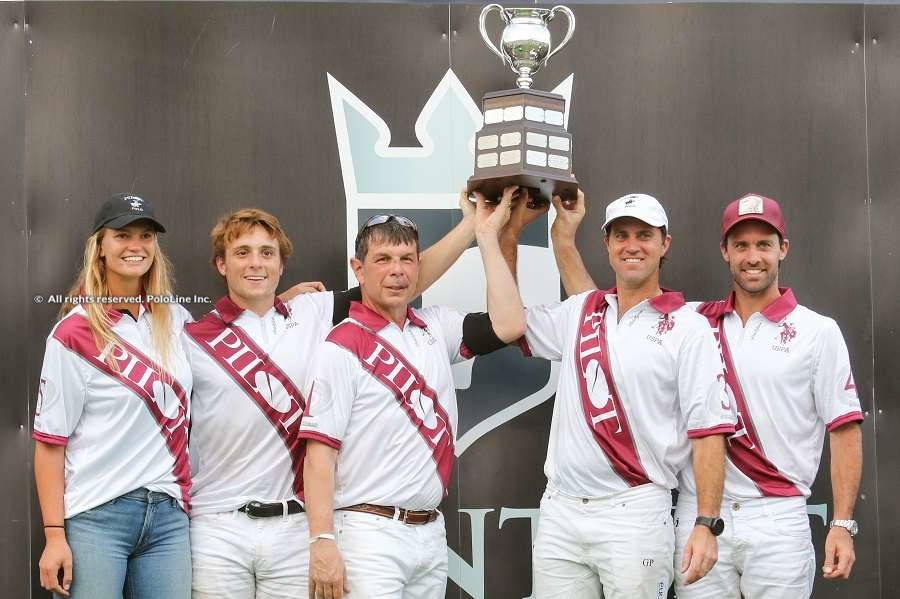 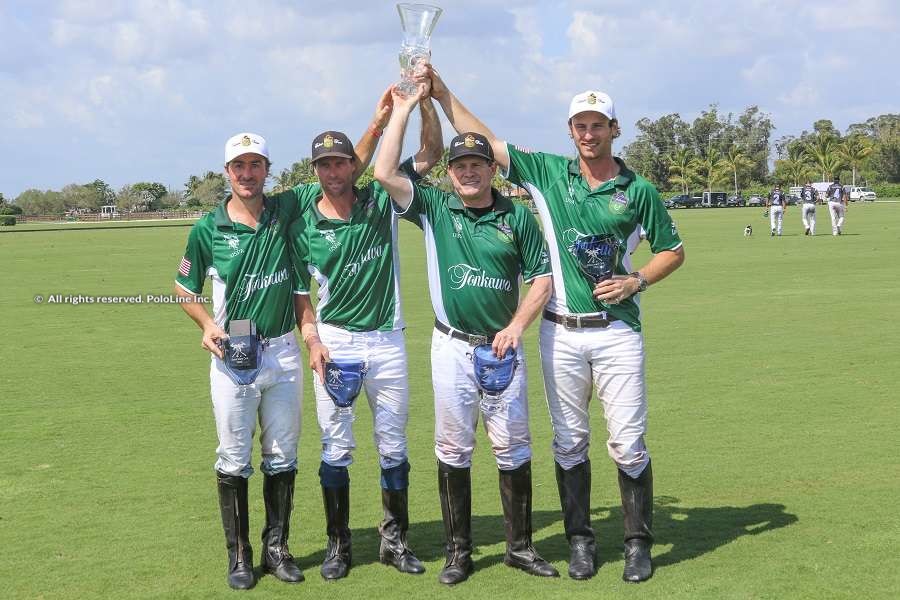