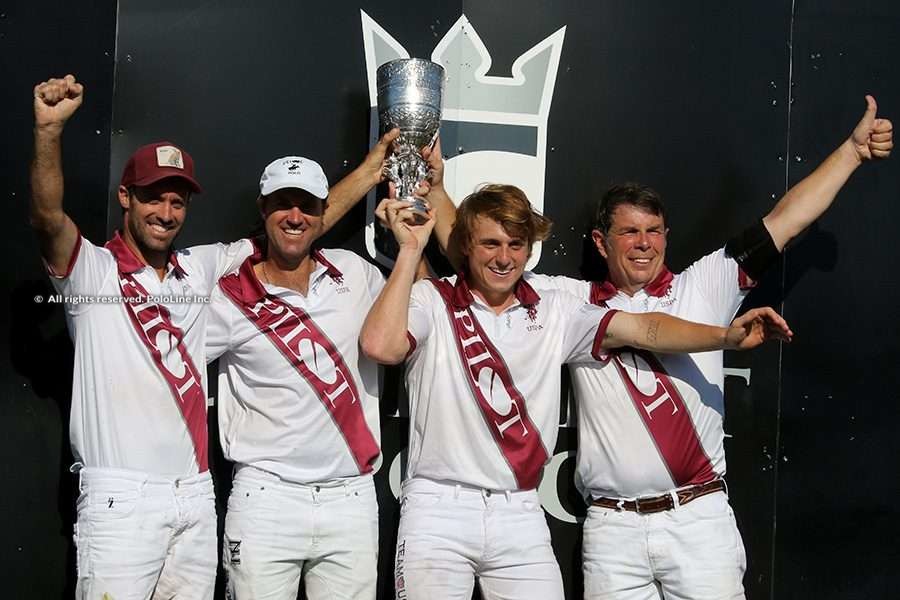 It was the perfect season for Pilot in the first ever Gauntlet of Polo. Curtis and his boys remained undefeated with an impressive 16-0 record, following a powerful 12-7 win over Las Monjitas, in the final of the US Open, the culminating tournament of the series. The winners were also presented with the coveted $1,000,000 prize.

In the second half, Pilot, with brothers Facundo and Gonzalito at their best, were able to play fast and wide open, with no fouls. The brothers commanded the attack and combined a total of eight goals, while Las Monjitas had to fight hard to create offensive oportunities, however unsusccessful, as Pilot managed to hold them back.

As a result, thd Pilot foursome were the dominant force, producing strong plays, that allowed them to maintain ball possession, which led them to a fabulous win, that put the ice on the cake to a fantastic inaugural Gauntlet of Polo.

MVP of the Final: Matías González.

MVP of the Gauntlet of Polo: Francisco Elizalde.

BPP of the Final: Mega Chistosa, played by: Facundo Pieres.

BPP of the US Open: Dolfina Molinera, played by: Francisco Elizalde.

BPP of the Gauntlet of Polo: Open Canosa, played by: Facundo Pieres. 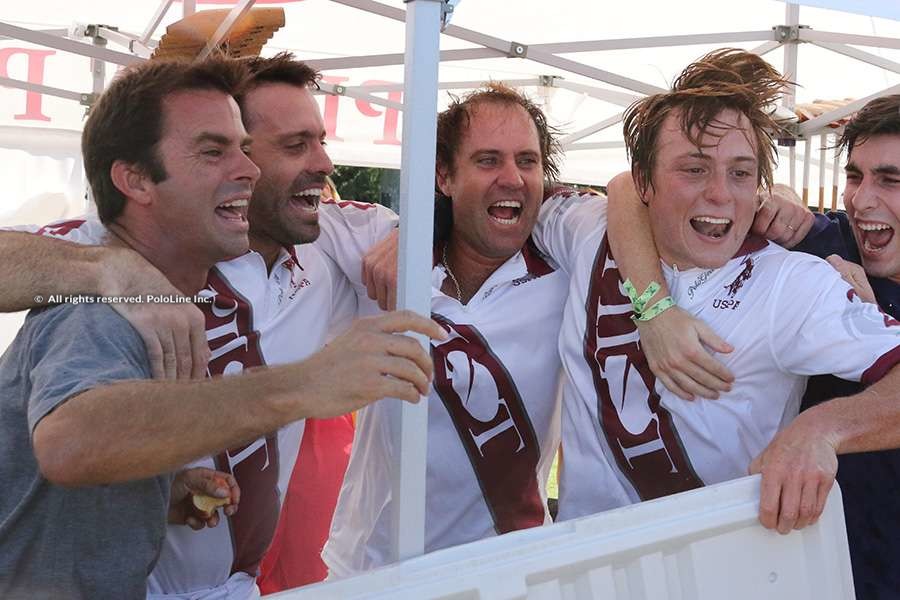 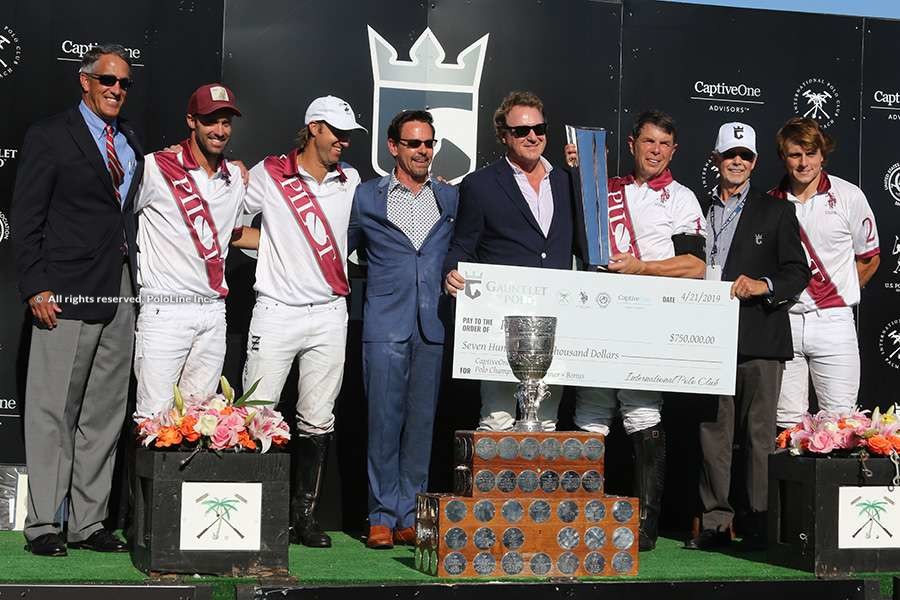