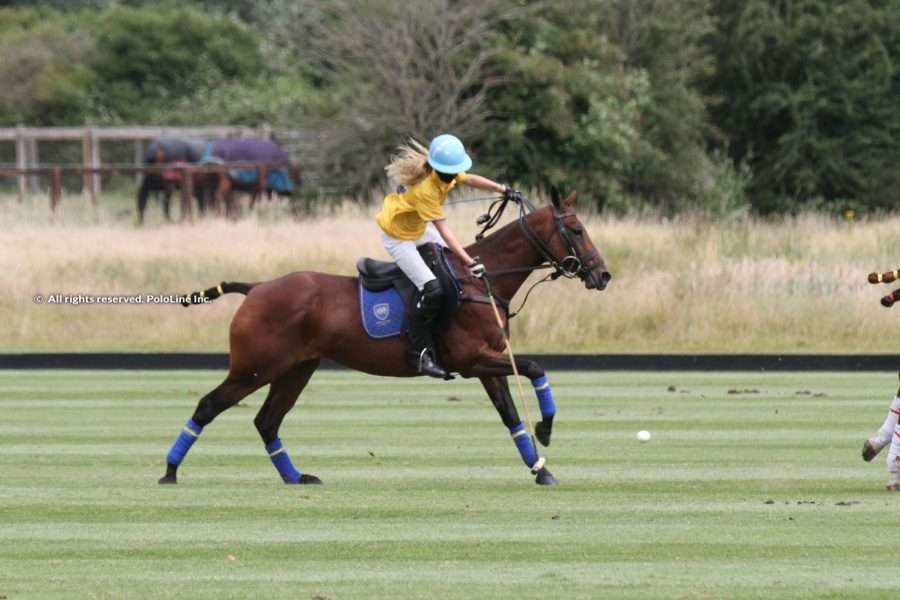 The Black Bears Women’s Tournament came to an end on Sunday with the final at Black Bears Polo Club, as Park Place defeated Tarantula by 8 goals to 3.5.

Tarantula performed well during the 4 chukkas of the game, but Park Place boasted superb team play and horse power, and Varvara Borodina’s team were able to secure a confident win. The tournament, the first of the Victrix Ludorum circuit, saw eight teams up to 18 goals compete.

THE SEMIFINALS AND FINALS OF THE BLACK BEARS WOMEN’S TOURNAMENT WERE STREAMED LIVE ON POLOLINE TV.