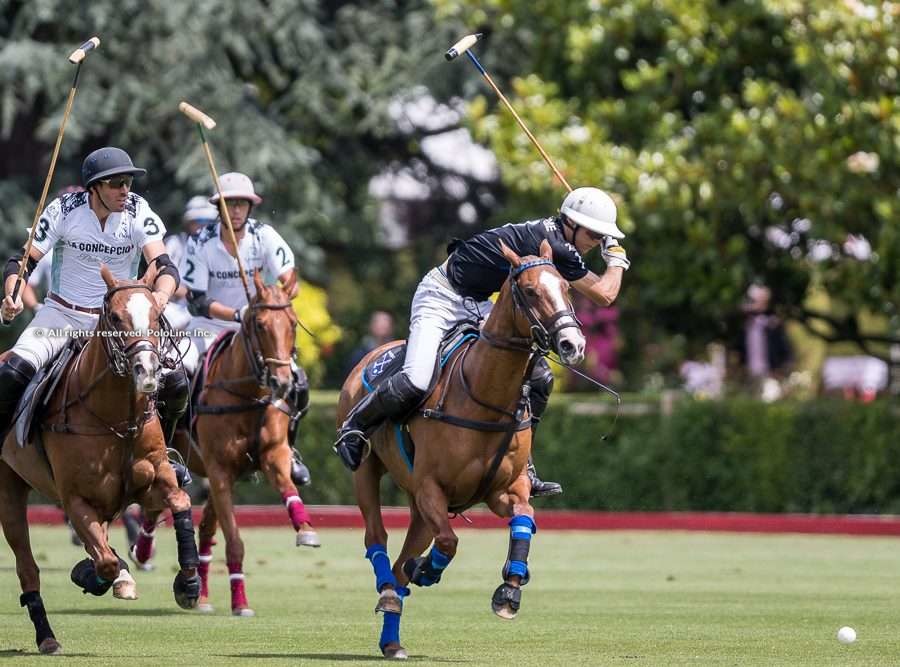 The most important stage of the season at Polo de Paris, the Parisian Triple Crown, is due to start on Saturday May 4. The opening tournament, the Tournois de Printemps, will showcase four teams who will be be in competition during three packed action weeks, and will run through Sunday May 19. The Tournoi de la Ville de Paris, which will increase to six teams, will come next, followed by the culminating moment, the 125th. Open de Paris Engel & Volkers.

“The expectations are always the same: try to win as many tournaments as possible and have a good season”, says Diego Braun, who will be playing his 26th consecutive season in the City of Lights with La Concepcion, the current title holders of the Tournoi de Printemps.  “What we did in 2018 was amazing, and the bar has been set high. But will do our best to have a very good season. We have to look ahead and try to forget what we have done. We aim to win the Open, because it is a very special tournament, with a lot of history. It would be fantastic to win it this year”, he adds.

Red Falcon is among the contenders, with Ramiro Zavaleta and Matthieu Delfosse as the driving force behind Laurent Dassault’s foursome. A young and talented French player, Lucas Nottin, is the most recent addition. “We are very much looking forward to starting the season. We have two great months coming up, with a lot of fun and a lot of polo. This is my third year with Red Falcon; Laurent Dassault and Mathieu Delfosse are the key players – it’s ten years they’ve been playing this tournament together”, Ramiro states, and adds: “The idea is try to raise one of the cups at least; and if it is the Open de Paris, much better; we have a fantastic team, so it would be great.”

The Parisian Triple Crown will have a special someone this year, one of the men who play the prestigious Argentine Open – Facundo Fernández Llorente will be back with Le Pommeray, looking for some great results. “We will try to get as far as possible in the Open de Paris, and if we can win it, much better. I played with Le Pommeray for the first time ever last year, but this is my fifth year in Bagatelle. Our goal is always win as much as we can and if we are not able to do so, then try to enjoy the opportunity to play in Paris. It’s going to be the 125th. edition of the Open and the idea is to have eight teams. That will make a more competitive tournament, much more fun”, says La Ensenada’s man.

The fourth team will be Sainte Mesme. The Strom organisation is always a strong contender on any ground. They are the current title holders of the Tournoi de la Ville de Paris and the Open de Paris Engel & Volkers, and they aim to remain in the winning streak in 2019. As a matter of fact, they’ve recently won the Tournoi Yvan Guillemin.

Last but not least, Ramiro Zavaleta, a member of a family that have close bonds with polo in France, reminds not only his years playing in Bagatelle but also the times he accompanied his father to see him play. ‘”The history and tradition is one of the nicest things of the Parisian Triple Crown. I was lucky enough to come as a kid with my dad and saw many great players. This competition has a very special prestige and we are fortunate to play in this club, in this city, which are unique.”

The Tournoi de Printemps will kick off on Saturday with the following order of play: