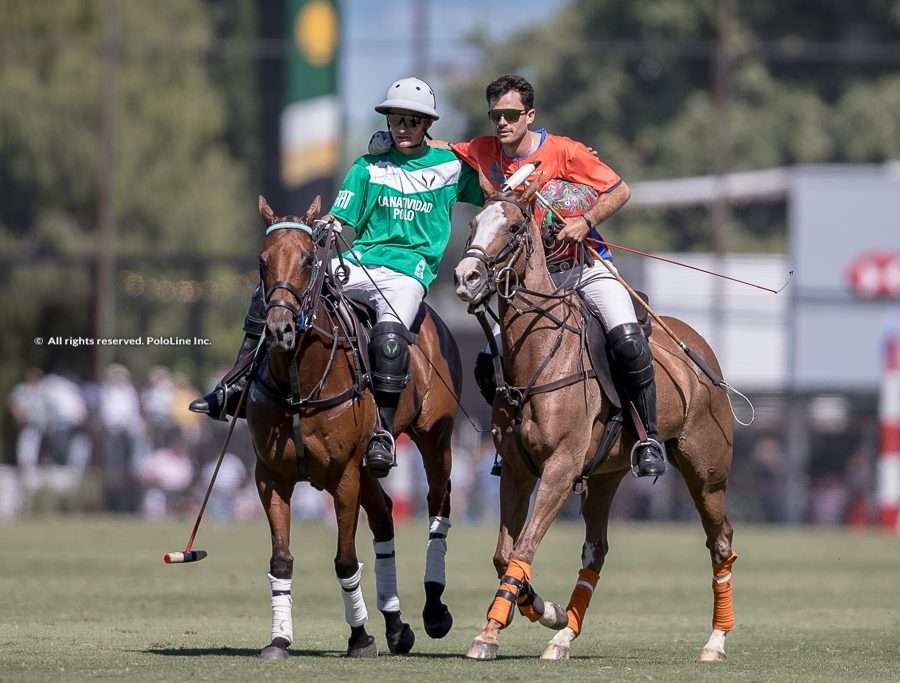 Argentine Open: Ellerstina & Las Monjitas to play for a place in the final

The 126° Argentine Open, the most important polo tournament in the world, continued on Sunday. The championship sees ten teams compete; La Dolfina is the highest handicapped team, boasting 40-goals. This year they are playing for their seventh consecutive title.

The day took on a tragic note as the death of Ruben Sola, Facundo’s father, was confirmed right before the Cria Yatay vs. Ellerstina match began. The passing of Ruben is undoubtedly one of the toughest moments in recent polo history. However, at the request of the Sola family, the players agreed to play the second match of the day on ground one.

But first, on ground two, Las Monjitas and La Natividad put on one of the best spectacles of the championship so far; the stands were packed and both teams played the highest level of polo. Las Monjitas claimed the win to secure their place in the zone decider against Ellerstina on Sunday, but La Natividad fought hard and were up to par throughout the match. The boys in green bid farewell to Palermo with their heads held high, and the knowledge that they will be back to compete for the title next year.

The Ellerstina – Cria Yatay match followed. The players all have a great relationship off the field, but that did not stop them from fighting tooth and nail for the win. The match was open and entertaining to watch. Lerín Zubiaurre stood out in all facets of the game: attack, defence, and mid-field play. But Ellerstina’s horse power tipped the balance in their favour and they took the victory.

Cría Yatay now face a decisive match on Friday against La Albertina Abu Dhabi. The loser of the match will be out of the direct qualification for the 2020 Triple Crown. Ellerstina will take on their great challenge of the tournament so far, as they face Las Monjitas for a rematch of the 2018 semifinal, when Camilo Bautista’s team defeated the Pieres boys to qualify for the final.

The Argentine Open will resume on Thursday: 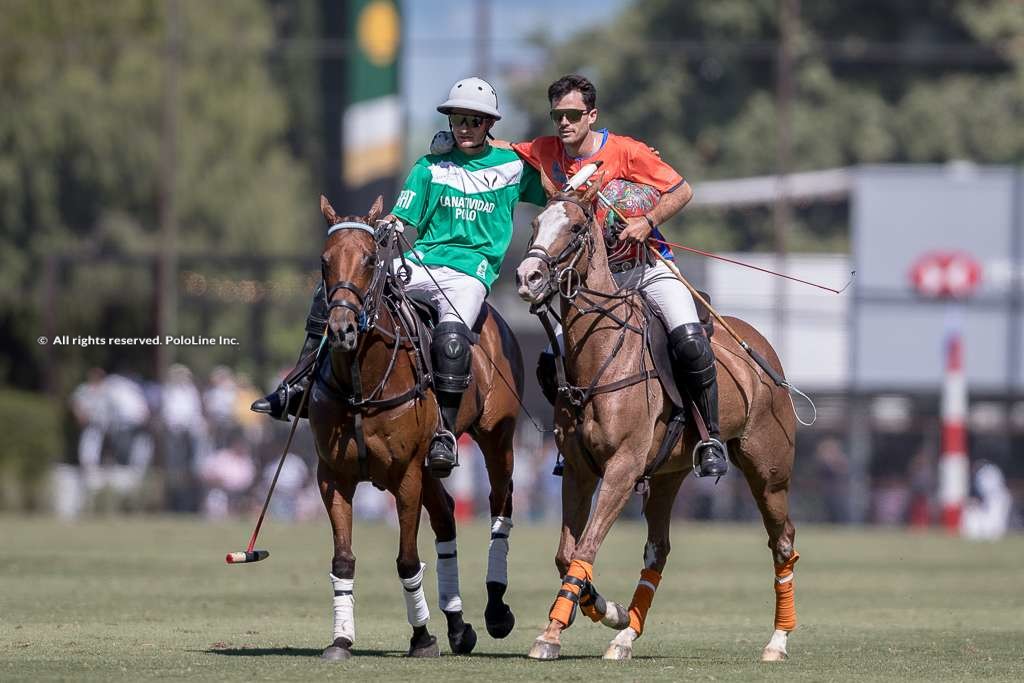 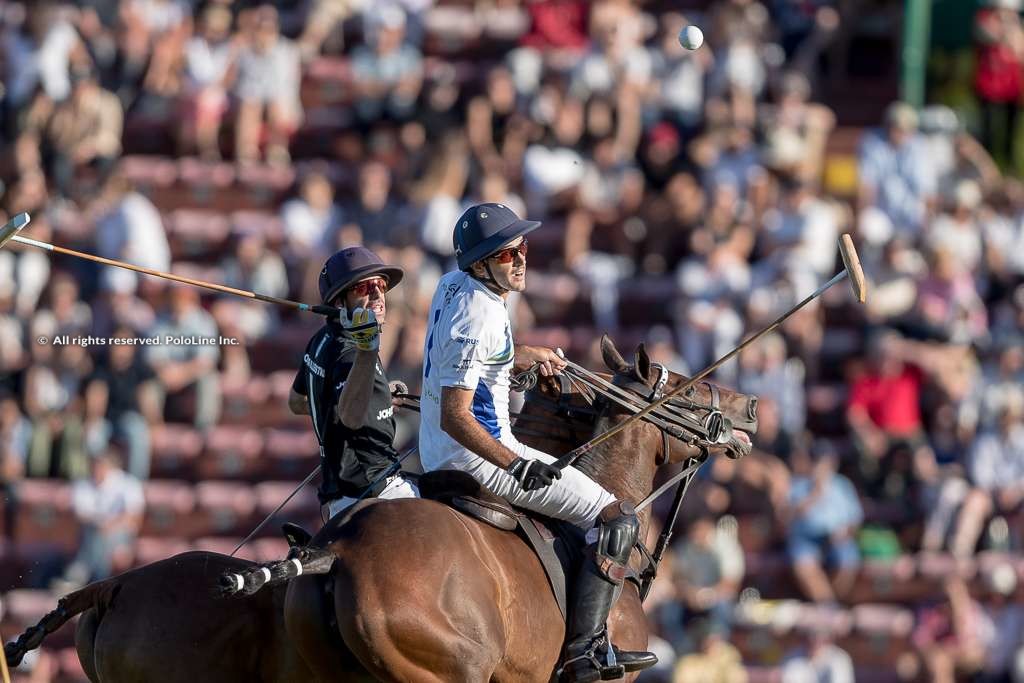