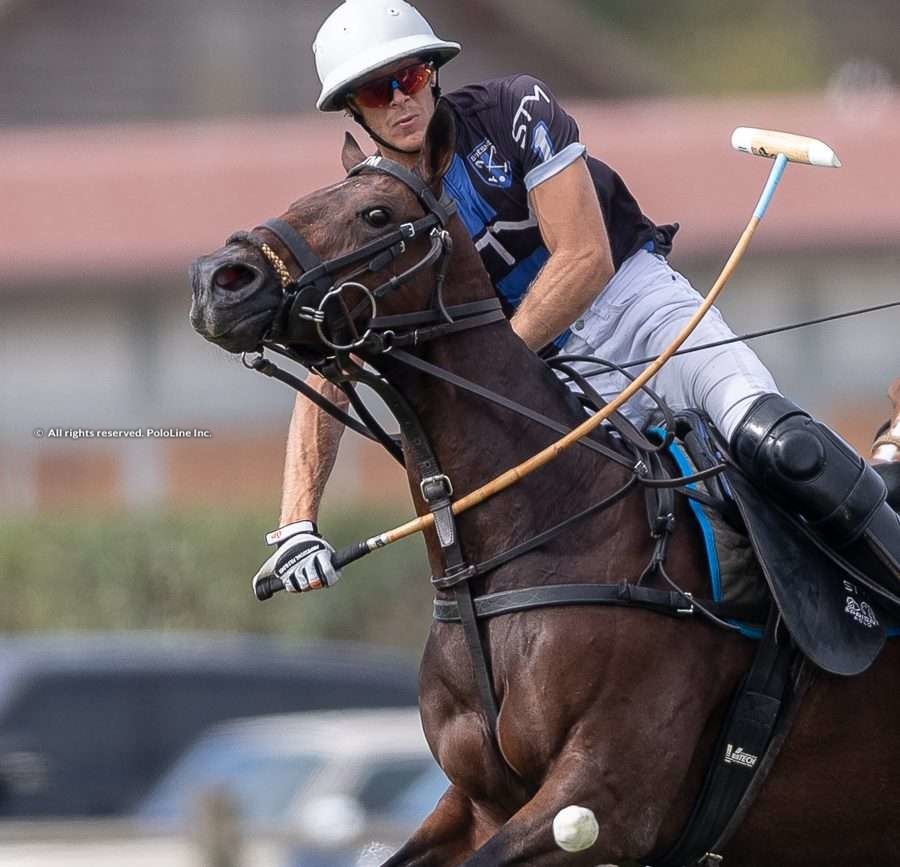 Kazak and Sainte Mesme qualified for the final of the 128° Open de París at Polo de Paris. The club, set in the Bois de Boulogne, only 10 minutes away from the center of Paris, has a rich history of polo: the 1924 Olympic Games were held there, and polo was among the sports involved.

The semifinals played on Saturday, June 25, saw Kazak defeat Red Falcon by an impressive 10 goals to 3, while 2001 runners up, Sainte Mesme, secured the second spot in the final after taking a 7-4 win over La Magdeleine.

The prestigious tournament sees seven teams, up to 12 goals, compete. Teams are split into two leagues.

Kazak and Sainte Mesme will go head-to-head for the title on Sunday, June 26, at 3pm.