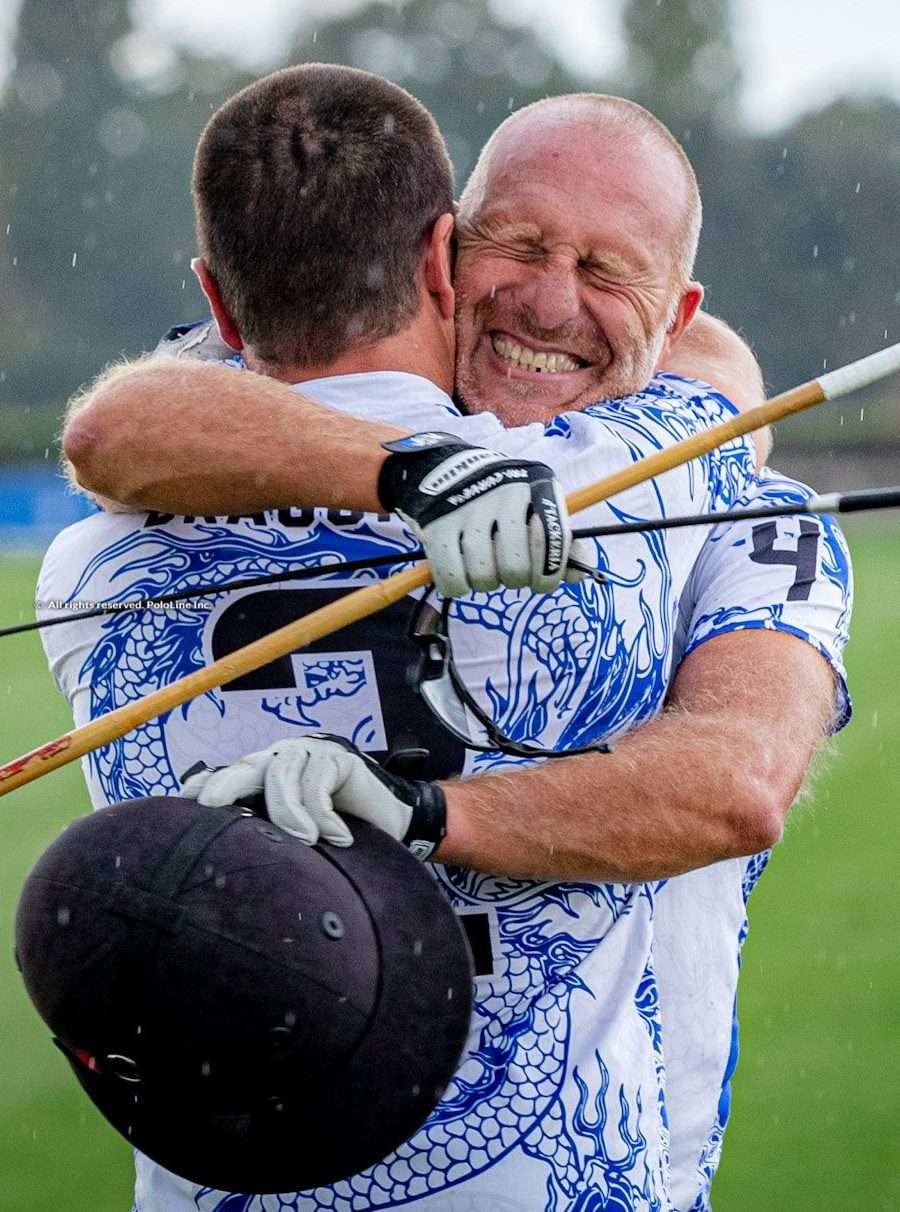 Los Dragones took a narrow 7-6 win over Brittany Polo Club, the recent winners of the Coupe d’Or in Deauville, and earned the second spot in the championship match of the Open de France, following the last semifinal that took place at Polo Club du Domaine de Chantilly, on Friday September 16. Therefore, the Sztarkmans foursome will go head-to head against the Carmignacs lineup, on Sunday September 18, in the clash of the fathers and sons on both sides – Los Dragones’ Alex and Sam Sztarkman and Talandracas’ Edouard and Hugues Carmignac. And, like in the Coupe d’Or in Deauville, it will be an all-French battle for one of the most prestigious trophies in Europe. The 2022 edition of the Open de France sees sixteen tams up to 16 goals, partake.

Despite Los Dragones got off to a better start, taking a quick 3-0 lead in the first chukka, Brittany closed the gap thoroghout the match, led by Benjamin Urquiza, back on the saddle after missing the quarter final due to an injury. In the third chukka, Brittany closed the gap to just one goal and tied at 6-all in the fourth. Los Dragones, under the command of their top scorer, Bautista Bayugar, who produced six goals, had to fight very hard against a determined Brittany foursome during the last chukka, until they managed to score the goal to sealed the deal to secure not only the 7-6 win but also the opportunity to play for one of the most prestigious trophies in Europe.

The final of the Open de France is set to be played on Sunday, September 18.

The Open de France will come to an end on Sunday September 18, with Talandracas and Los Dragones due to play for the coveted title at 3,30pm.