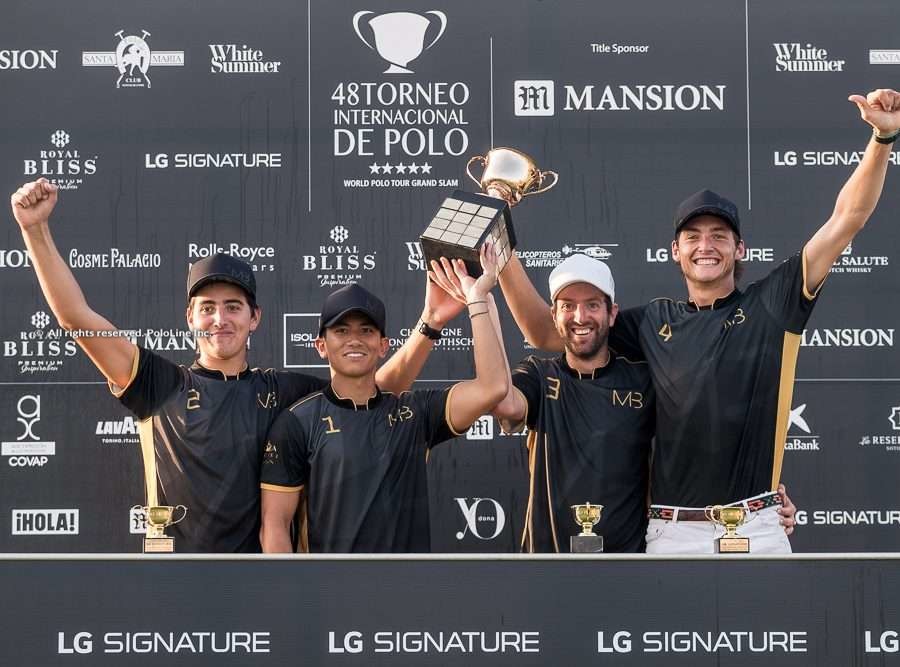 The 48° Torneo Internacional de Polo came to an end on Saturday at Santa María Polo Club with the top event of the season: the final of the high goal Gold Cup, where MB Polo beat Brunei 9 goals to 8 in a very tight game to claim the prestigious title for the first time.

Brunei concluded an unforgettable season in Sotogrande, losing only one game in the high goal. They won the high goal Silver Cup and took the medium goal Gold Cup title after beating Ayala on Friday.

This is the first high goal Gold Cup title for MB Polo’s organisation as a whole, but also for its four players: Mateen Bolkiah, Polito Pieres, Tomás Panelo and Tommy Beresford.

It was an unforgettable weekend for the Panelo family, as Tomas Panelo was named MVP of the high goal Gold Cup final; his brother, Benjamin, claimed the medium goal title on Friday with Brunei; and their cousin, Bautista, won the low goal category playing for Rhone Hill. 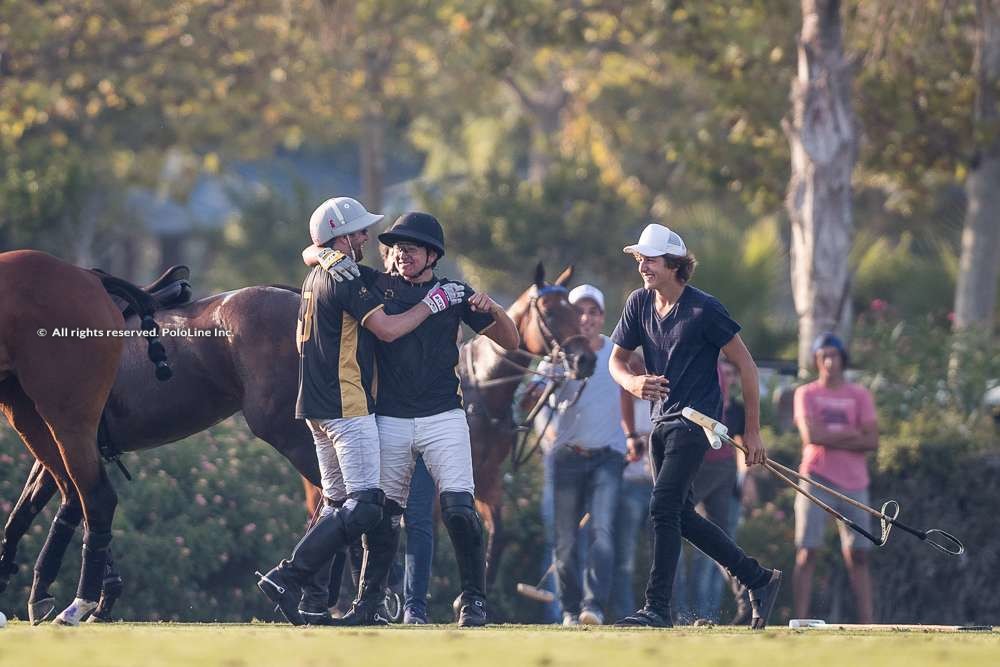